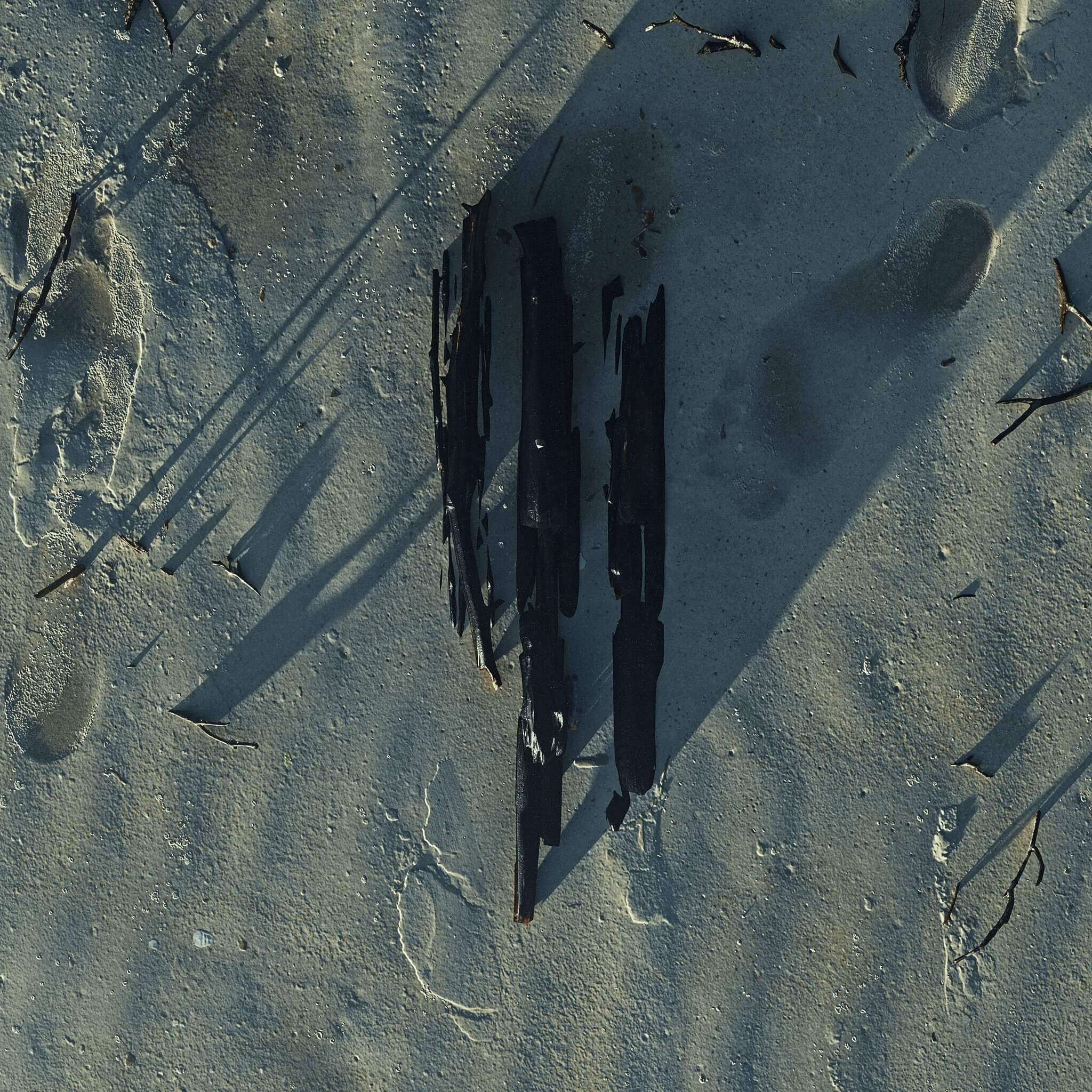 Following the 10 year anniversary of the Scary Monsters & Nice Sprites EP, Skrillex posted a new track to his SoundCloud entitled “Kliptown Empyrean.” Fridays are always exciting for the music industry. Everyone is always putting out new tracks before the weekend. But a Friday with a Skrillex release hits just a little bit different. When Skrillex put out a new track in the middle of the night, it was a delightful surprise for everyone in the dance music community to wake up to.

Skrillex. This word alone brings back memories and nostalgia from years past. Many people immediately think dubstep when they hear his name. After all, he is the man who pushed the boundaries for the genre and is largely responsible for the brostep movement. However, the talented Los Angeles native has done everything in his power to create new things and try new styles of music. Nothing is off limits for Sonny Moore and that is the only thing that we can really expect from him. His live sets are full of high energy beats and grooves ranging from dubstep to hip-hop, and even moombahton. His production catalog carries this same large variation as well.

Here is the tweet that got everyone’s attention for the release. The image in the tweet is also the cover for this single.

Although there will be many other releases this week, all eyes will be on this new Skrillex track. The tune is a future garage beat with upbeat drums and a pretty bassline that will keep listeners in a dreamlike state. The ambiance creates a happy and care-free environment for the track to really pop. And the vocals… The vocals are classic Skrill, well thought-out and beautifully structured to fit the theme of the track. From producers to avid listeners, Skrillex has affected everyone in the scene in some way and it’s nice to have new music from him again.

If you’re looking for a solid playlist to follow? Keep up with our weekly Spotify playlist, Fresh Hunts. Whether it’s new Skrillex, all your other favorite artists, some old-school, or underground…we just want you to hear it.