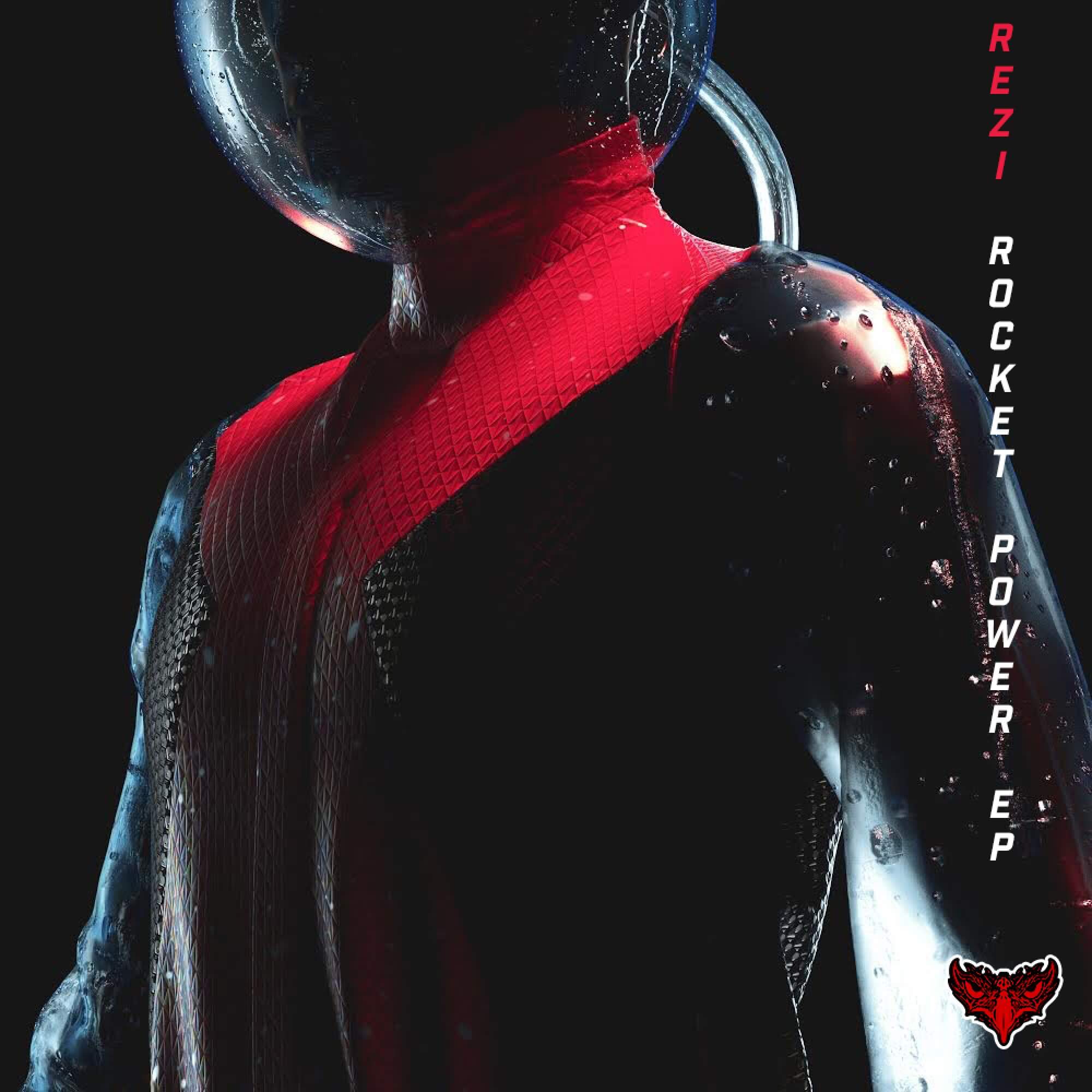 Time to Blast Off With Rezi’s ‘Rocket Power’ EP

Oh Lawd, Rezi just dropped an asteroid on our head with his new EP, Rocket Power from Electric Hawk records. This EP is loaded with four bonafide bass bangers mixing trap, dubstep, and riddim elements in each song. Prepare my ship, it’s time to explore the deep unknown of the Rocket Power EP.

“Manifest Destiny” begins our journey. The intro sounds similar to the launching sequence of a rocket ship. “Manifest Destiny” transitions smoothly into the first song, “Rocket Power“. The start of “Rocket Power” sounds exactly like traveling in space. Kleøpatra echos hip-hop vocals from the build-up until you approach the drop which is a combination of mind-melting bass and trap leads. I feel like hopping into a mosh pit with some unidentified life forms to this song.

“Giveitup” follows. If you like riddim and trap mixed up in a pot then you’ll enjoy this heater. This song shattered several of my vertebrae and I thank Rezi for doing that.

“Rewind” brings you back to the time where you went to your first music festival and your friend introduced you to dubstep. The song takes you on several twists and turns through deep dubstep bass and bouncing vocals.

The last song on the EP is “Wannabe.” This jam rips your soul out of your body with beautiful vocals by Cami paired with a groovy melodic bass that is sure to get you dancin. The unity between the vocals and bass is so euphoric and it makes you go back for a second listen.

TBH we should let Elon Musk’s kid listen to this, it might give him ideas for a flying Tesla.

Rezi was born into electronic music, molded by it. Rocket Power is just a part of his already impressive resume. Be sure to be on the lookout for Rezi, he is proving his worth this year and is about to blast off into a new chapter of music.

Listen to the Rocket Power EP:

And if you’re looking for a solid playlist to follow, keep up with our weekly Spotify playlist, Fresh Hunts. Whether it’s new Rezi, all your other favorite artists, some old-school, or underground. We just want you to hear it. And if you want to educate yourself and contribute to the Black Lives Matter movement, check out this site!