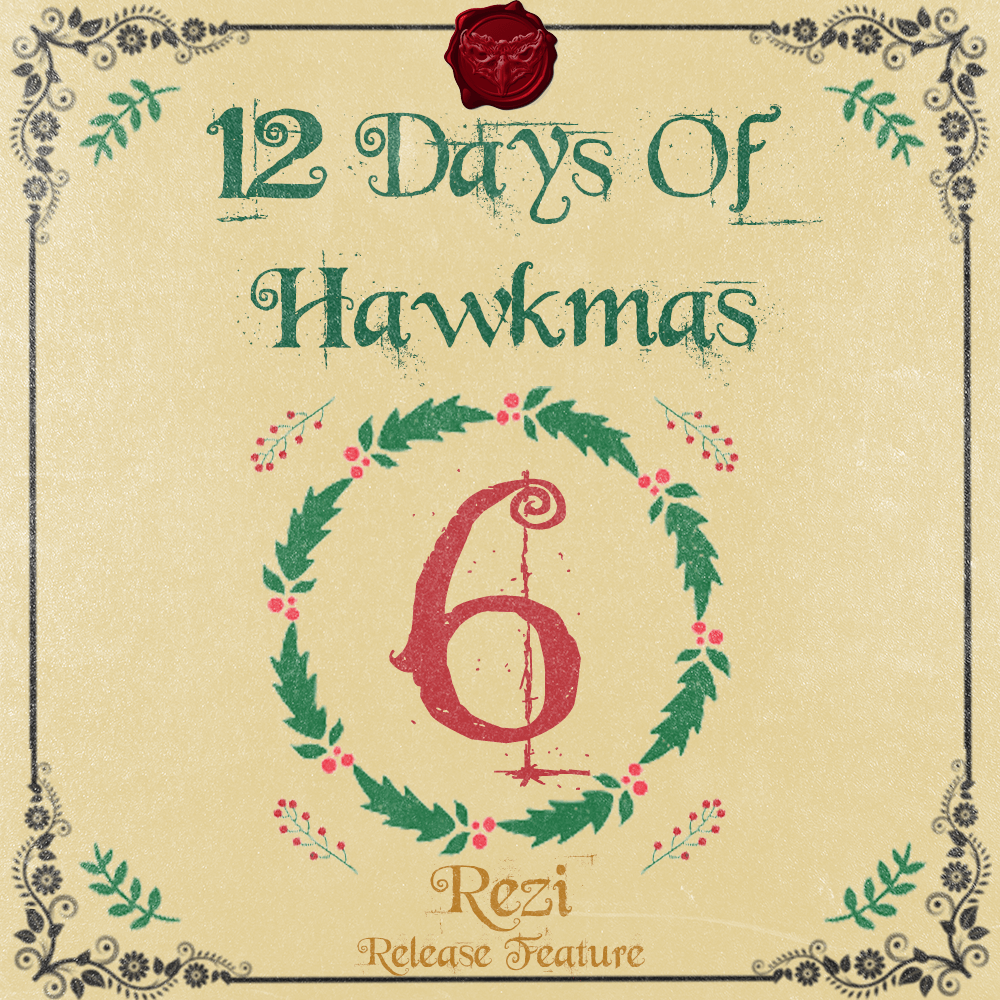 By Christian RamirezDecember 18, 2020No Comments

On the 5th Day of Hawkmas, REZI pours us a hot one. He’s had a skyrocketing year, to say the least. We catch up with the heavy bass producer and revisit “Cry for You” and his Rocket Power EP.

The young producer shares with us his personal favorite release of “Cry For You,” which did better than he expected. This gave him the confidence to work on his craft, studying new techniques while working on his following EP, Rocket Power. This project allowed him to work with his close friend, Cami Clune, and the talented Kleopatra.

His work is recognized by other prominent labels such as Deadbeats, WAKAAN, and The Dub Rebellion, to name a few. Other highlights for REZI include streaming on our Harmony Fest series and releasing a remix of “Bruises” by NGHTMRE and Grabbitz.

With all these milestones, he was able to take some to reflect on himself and where he plans to go next now that this insane year is coming to an end.

REZI thinks critically and looks inward as he prepares for 2021

Lately, the Buffalo-based producer has spent time thinking outside the box, especially when it comes to all this unreleased music he’s sitting on. I’m not sure about you guys, but just reading “unreleased music” makes my beak hard.

We can expect some of his best work yet when he slams us with all these IDs. You can also catch him on a couple of streams into the new year. Be sure to keep up with REZI; he has big BIG things planned.

Keep up with REZI

And if you’re looking for new music, keep up with our weekly Spotify Playlist, Fresh Hunts or follow us on Twitch. Whether it’s the newest drops from REZI all your other favorite artists, some old school, or underground—we just want you to hear it.