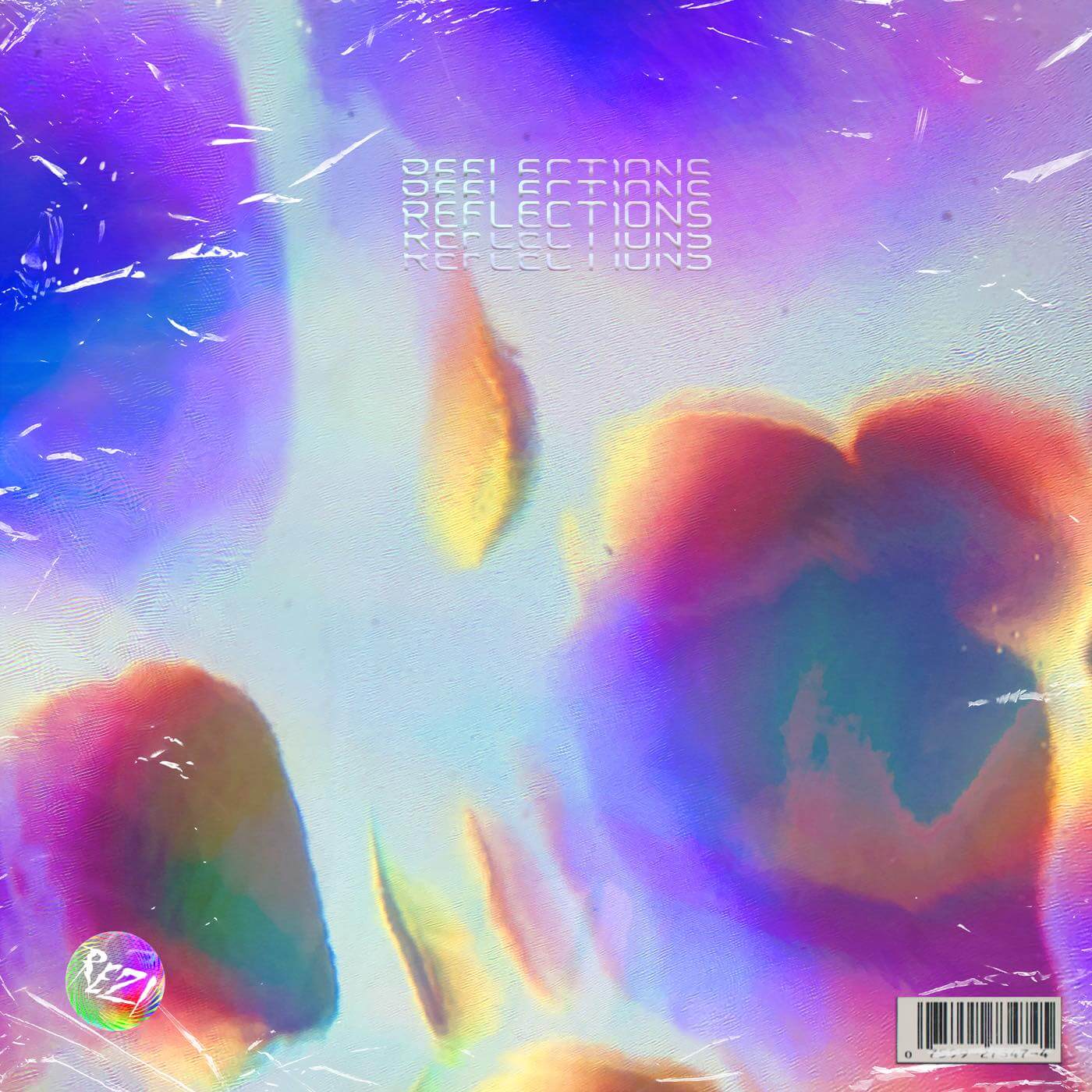 REZI dude… What can’t you do? This past Friday the don of the underground, REZI, dropped his self-debuted Reflections EP. If you haven’t checked it out yet or unaware as to who exactly we’ll be hyping up these next several minutes, here’s your chance to get a taste of sweet summer’s latest bass treat.

The young artist came boppin’ out of the womb to trance and house, and by the mere age of 13, REZI had been gifted his first laptop and music software. A few short years after he was backstage taking advice from Excision, which pushed him to pursue his dreams as a producer, the underground got their first taste of REZI in 2018 when he released singles, “Unfound” featuring Reid Speed, and “LMSD” featuring Notixx. REZI found his way to Electric Hawk with “Cry For You” and went to bat for them later on in 2020 with his debut EP, “Rocket Power.”

The young producer has now self-debuted his latest EP, Reflections. Strap in because it takes bass face and body thrasher to another level.

To kick off the next 20 minutes of REZI’s mind is a track titled “Reflect.” With glitchy-synth designs and morphing drops, this is one of the more chill tracks to the EP believe it or not. In comes “Peace of Mind” which totally brings about this age of maturity REZI has shown. Some more funky keys and a fun one-liner, you take me higher. Damn right, some classic dubstep can take us higher.

Now for the heavy-hitting riddim we love to hear from REZI time and time again. Riddim isn’t even my favorite sub-genre of electronic music, to be honest, but this guy does it so well that its impossible not to stan. “Zuckas” has you asking your friends to hold your beer so you can properly headbang and bring the finger guns out.

Another dubstep banger, REZI shows off his undeniable talent on “Losing Control.” However, his closing track “Flow” is by far the favorite from the entire Reflections EP. Adding airy synths with a wobbly bassline and catchy lyrics, “Flow” has you in your feels and onboard for all things REZI.

Now that you’re here and we have your attention. Stream the newest addition to the underground, Reflections EP from REZI.

Looking for new music? Keep up with our weekly Spotify Playlist, Fresh Hunts. Updated every Friday with all the latest releases. Whether it’s the newest drops from REZI, all your favorite artists, some old-school, or the underground… We just want you to hear it.