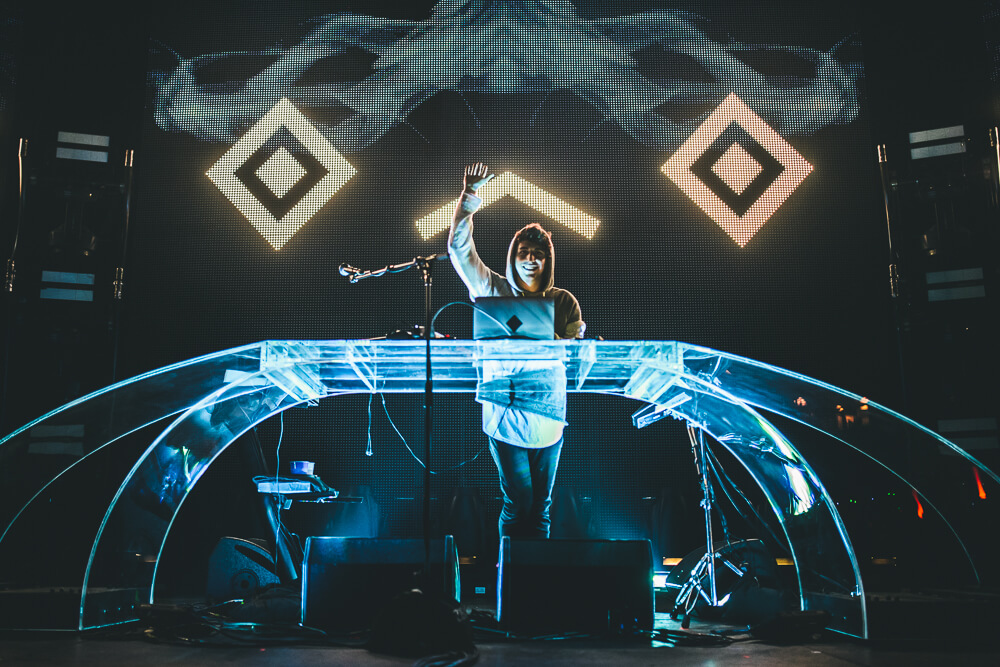 If you didn’t already see it trending on Twitter today, Porter Robinson announced his forthcoming second album, “Nurture,” completely out of the blue. And although an official release date wasn’t revealed yet, we do know we’re getting the first single from it tomorrow. The track is titled “Get your Wish,” and those piano notes are tugging at my heartstrings.

It’s been six long years since his last full length album “Worlds” and four years since the last Porter Robinson release of “Shelter” with Madeon. Both projects led to ensuing tours and were arguably two of the most influential eras in dance music history. Now, we’re presented with the beginning of his next chapter, and to say we’re excited is a vast understatement.

Not to our surprise, the teaser video contained cryptic codes and geographic coordinates. As die hard fans work away at cracking these hidden messages, rumors and predictions have already started flying. Does this mean we’ll be getting a new live tour? Will Nurture be premiered at his music festival Second Sky? We need answers, ASAP.

Make sure to stay tuned for the latest updates and announcements. For now, you can plan on streaming Get your Wish tomorrow!

Porter also included a link to a YouTube video to the announcement. The official music video will be premiered below tomorrow morning at 11 AM PST.