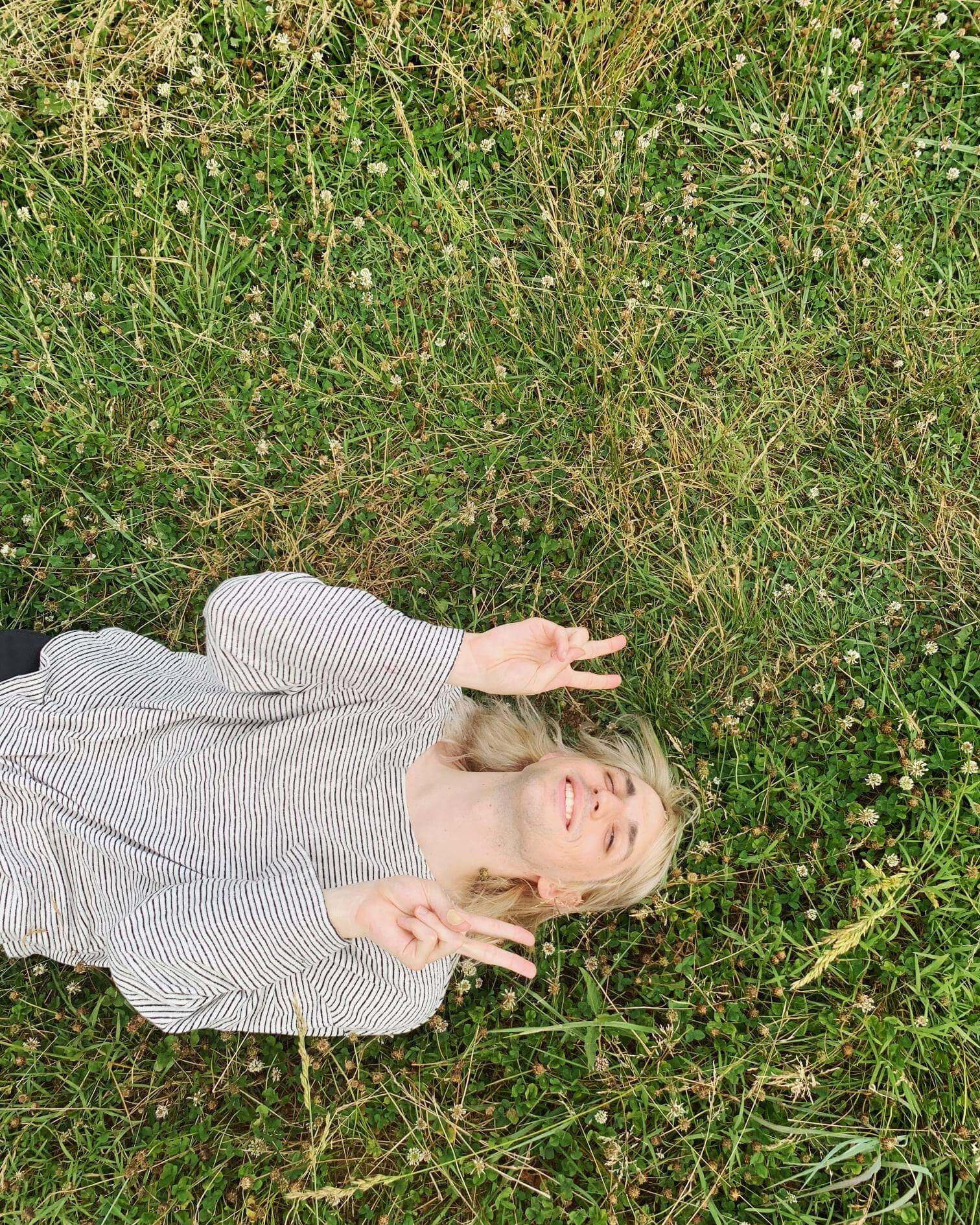 Ready the UWU blasters. In late January of this year, Porter Robinson first revealed his sophomore album, Nurture, in the works, followed soon after by the release of breakthrough single, “Get Your Wish.”

Come early March, the distinguished artist delivered a second single from the forthcoming album, titled “Something Comforting,” along with one of our favorite virtual events of the year. A play off of his own festival and a true showcase of his favorite artists, Secret Sky. Keeping up the momentum, August held the release of “Mirror,” coupled with an aesthetically pleasing music video. Since then, Porter has laid low with merch drops and occasional VR livestreaming.

But hold onto your Potaro plushies, ladies, gentleman, and non-binary friends.

Today, Porter Robinson gave us the news to lead us into 2021: Nurture is 100% complete.

Relaying the news fans have been anxiously waiting for, Porter confirmed that the album has been submitted to distribution. To hold us over until then, he also snuck in the fact that there will be one or two more singles on the way. And, to round things out, he mentioned he’s already working on the live show for it.

Vocalizing how much the new album means to him, Porter has called it, “his favorite music he’s (I’ve) ever made.” Whatever it may be, this announcement symbolizes a light at the end of the tunnel, and we can’t wait to hear it.

Listen to his Porter Robinson discography now below:

And if you’re looking for new music, keep up with our weekly Spotify Playlist, Fresh Hunts or follow us on Twitch. Whether it’s the newest drops from all your other favorite artists, some old school, or underground—we just want you to hear it.