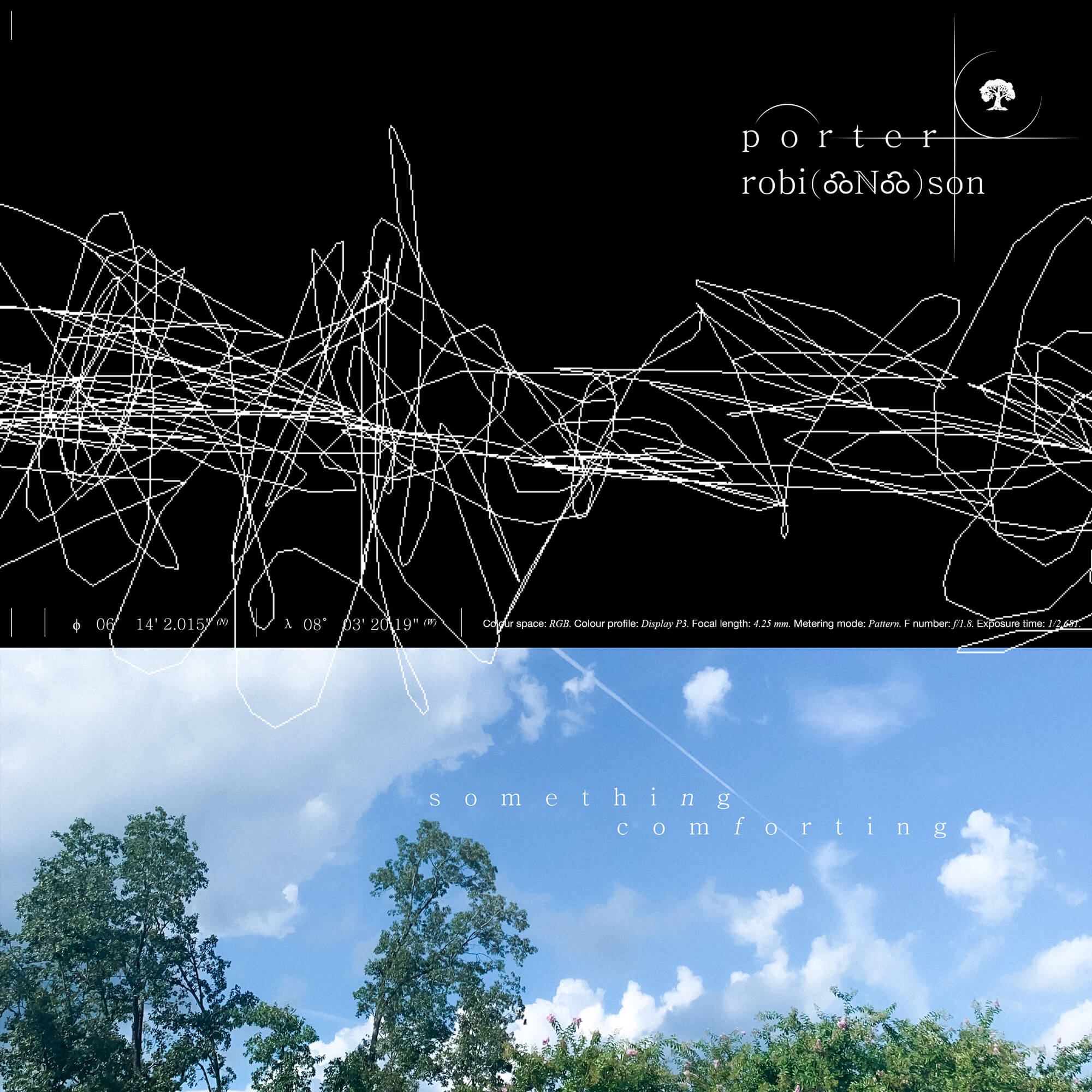 Porter Robinson Releases His Second Single Of 2020, ‘Something Comforting’

Bringing us his second release of the year, Porter Robinson has blessed us once again with his new single, “Something Comforting.” With a new decade comes new projects; Porter Robinson has stepped aside from Virtual Self to bring the world new music that he has kept hidden.

“Something Comforting” carries a euphoric feeling that lifts up the listener with the soothing vocals that are provided by Porter Robinson himself.

The intro this track starts off with a piano introducing Porter’s vocals; it gives a euphoric feeling that allows the listener to vibe along with a smile on their face. Then comes the perfect buildup that leads into an upbeat drop that will have you dancing and clapping your hands.

Robinson released a video statement in which he spoke out on how he went through a creative struggle and depression between 2015 and 2016, which was right after he had released Worlds and “Shelter”

Aside from Virtual Self, Porter questioned if he would ever be able to make music again and being the great artist that he is. After this, he has created Nurture to show off the creativity that he is truly known for. Porter has an eccentric take due to his signature sound that he brings to the spotlight. In his video statement, he says- ‘This is good enough. This is my taste. This is my shit,’ in reference to “Something Comforting.”

Comparing the two, Virtual Self is more on the spectrum of 90’s rave and we are all here for it

Each track that has been released under that name has been nothing but spectacular. In 2014, Porter debuted Worlds, an album that brought nothing but pure happiness to everyone. Since then, he focused on Virtual Self but while doing so, he was creating his new album, Nurture. He has debuted two songs from this upcoming album, ‘Get Your Wish’ and ‘Something Comforting.’

Listen to Porter Robinson “Something Comforting” below!

And if you’re looking for a solid playlist to follow? Keep up with our weekly Spotify Playlist, Fresh Hunts. Whether it’s the newest drops from Porter Robinson and all your other favorite artists, some old school, or underground. We just want you to hear it.