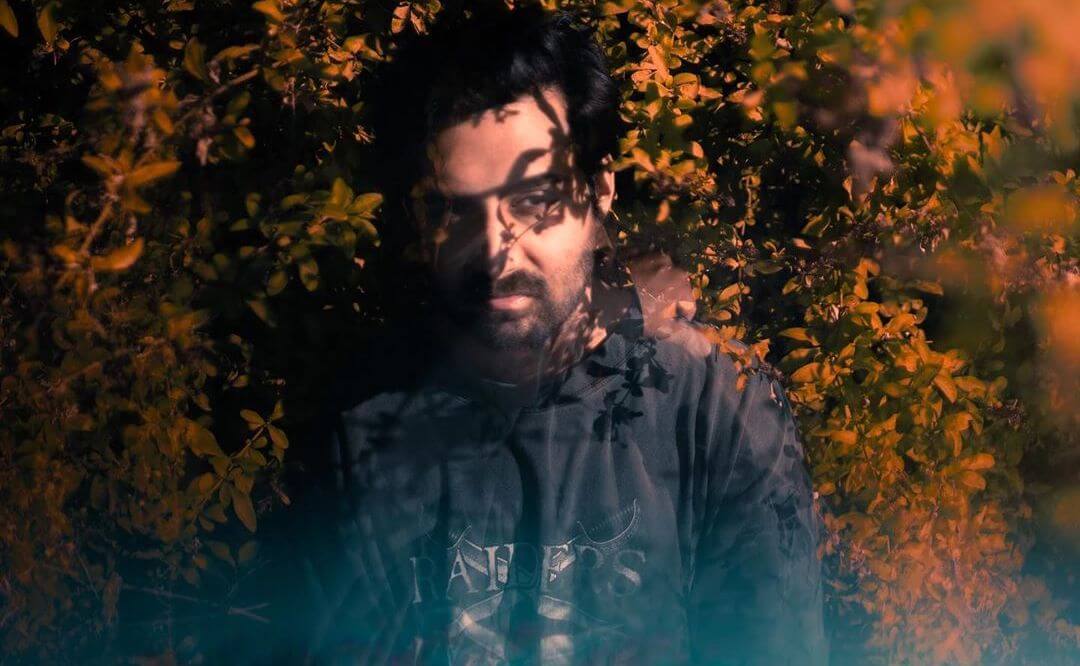 You might know Hex Cougar from his remix of KRANE‘s “Chemical”. After all, it was played in almost every trap mix since 2018! But Hex Cougar’s Under the Light of a Dying Moon EP will get you shook at his indisputable talent.

The album release came hand-in-hand with a tour announcement which he explains further in an Instagram post,

It’s been my dream to headline a show ever since I first started the Hex Cougar project, as a young kid at USC. The Under The Light of a Dying Moon Tour is the culmination of all of those years of personal and music development, and a reflection of that growth. With a brand new audio and visual, it tells an immersive story about the person I’ve become and the world I’ve created with my music. If you’re a fan of my work, you won’t want to miss any of these shows. They’re going to be really special 🖤

It comes as to no surprise that we chose the words “haunting” to describe this album. After all, Hex Cougar, describes himself as a demonic feline. However, the record’s first track “Haunted (Intro)” really does exactly that.

Like many Hex Cougar songs, it starts off slow, including a piano and a thunderstorm effect. Then, the vocals come in crooning, adding to that spooky feel. That is until the beat drops around a minute and a half in. Sirens blare and a woman’s voice cries out, “Why did you leave? It’s haunting me.”

The song perfectly sets the tone for Hex Cougar’s Under the Light of a Dying Moon; as eerie vocals and synths will rule the 6-song record from start to finish.

The climax of Under the Light of a Dying Moon is when Hex Cougar collaborates with AWAY and josh pan. “Hourglass” is a hard trap track that you’ll play on repeat if you want to get all your anger out. The singer expresses his frustration of not being able to get, “inside your mind.” Which is something we all can relate to.

The producer’s amazing production skills never takes away from the vocalists and vice versa. Together, they create songs that are not only relatable but also fun as fuck to dance to. The features range from the likes of Luma, Ruby Red, Sarah de Warren, and Pauline Herr to it all off.

The record ends with “Burn”. The song featuring more ghastly vocals that will stop you in your tracks. As Herr comes in desperately singing, “Burning all you said, but I gave you all I had.” The song gets even more intense as its drops wreak havoc and pull hard at your soul strings.

My EP is finally out TOMORROW. Having previously only released singles my entire career, creating a cohesive musical project was honestly the hardest thing i’ve ever done as a producer. There were so many times when I wanted to rip my hair out, when i wanted to punch a wall, when i wanted to scream into the void… But i finally fucking did it and couldn’t be more proud! I hope u guys enjoy this musical snapshot of the last year of my life and are able to take something from it with you. Whether it’s a song, a lyric, a chord progression, or even just a feeling. Love, Hex🖤

Listen to Hex Cougar Under the Light of a Dying Moon below:

And if you’re looking for a solid playlist to follow, keep up with our weekly Spotify Playlist, Fresh Hunts. Whether it’s the newest drops from Hex Cougar all your other favorite artists, some old school, or underground—we just want you to hear it.