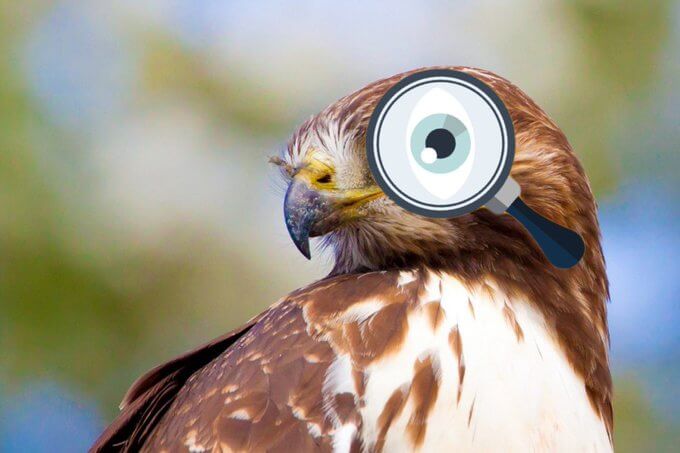 Electric Hawk Investigates: Who TF Is In Unity?

By Corie OdomJanuary 13, 2021No Comments

To say 2021 has been interesting so far is an understatement, and things are only getting weirder. On Monday, billboards and advertisements started circling Twitter of what looks like a handshake with the website www.inunity.co displayed underneath. The handshake is popping up all across the U.S and raising a lot of suspicions.

So, the hawks have broken out the magnifying glasses and are on the case.

The In Unity Twitter page made their first post back in October but really didn’t start getting active up until this week. The October tweet features a video that only displays “In Unity” across the screen as a futuristic eerie track fills the space. The music gives us BIG Flume vibes, which is VERY INTERESTING considering Flume was initially the only account the Twitter page followed. I don’t know about you all, but our hawk senses are really tingling.

Once you visit the site, you’ll have even more questions. The top left corner says, “together in harmony, is to be in unity” … I mean, okay, is it necessary to make things ominous as hell??? As if that’s not enough, of course, there’s some ridiculous doomsday countdown that’s leading up to Friday.

Maybe we’d be a little more worried the world was about to end if we haven’t been watching who the In Unity Twitter page follows. We just really doubt some wild end of the world cult would be headed by Flume, Skrillex, Crazy Frog (???), and CharlestheFirst – but stranger things have happened.

The In Unity Twitter and Instagram pages have been giving us little 30 second clips with what, in our opinion, appears to be coded captions. The video teasers are slowed down, and when sped up, are honestly dummy fire. So, whatever is going down on Friday, we have to admit we are a little excited.

Even when we think we might have In Unity figured out, they play with our emotions some more. Posting a very obvious edited photo of Flume with the signature handshake on his computer screen in the background. With the caption “yup, you totally got us,” it pretty much debunks the whole Flume rumor, so our investigation continues.

With all the clues we’ve gathered so far, we can suspect it’s something music-related. Maybe another label announcement like Subtronics and Cyclops Recordings? Some suggested new music, maybe from Porter Robinson, since he’s confirmed to be working on a new album? Others seem sure we are getting a Flume x Skrillex x Crazy Frog collab project; this is the one we are hoping for the most. Either way, In Unity, just know we have our eyes on you. There’s also a Reddit page here that dives into all things In Unity if you’re looking to continue your investigation.

Looking for new music? Keep up with our weekly Spotify Playlist, Fresh Hunts. Updated every Friday with all the latest releases. Whether it’s Crazy Frog, all your favorite artists, some old-school, or underground…we just want you to hear it.