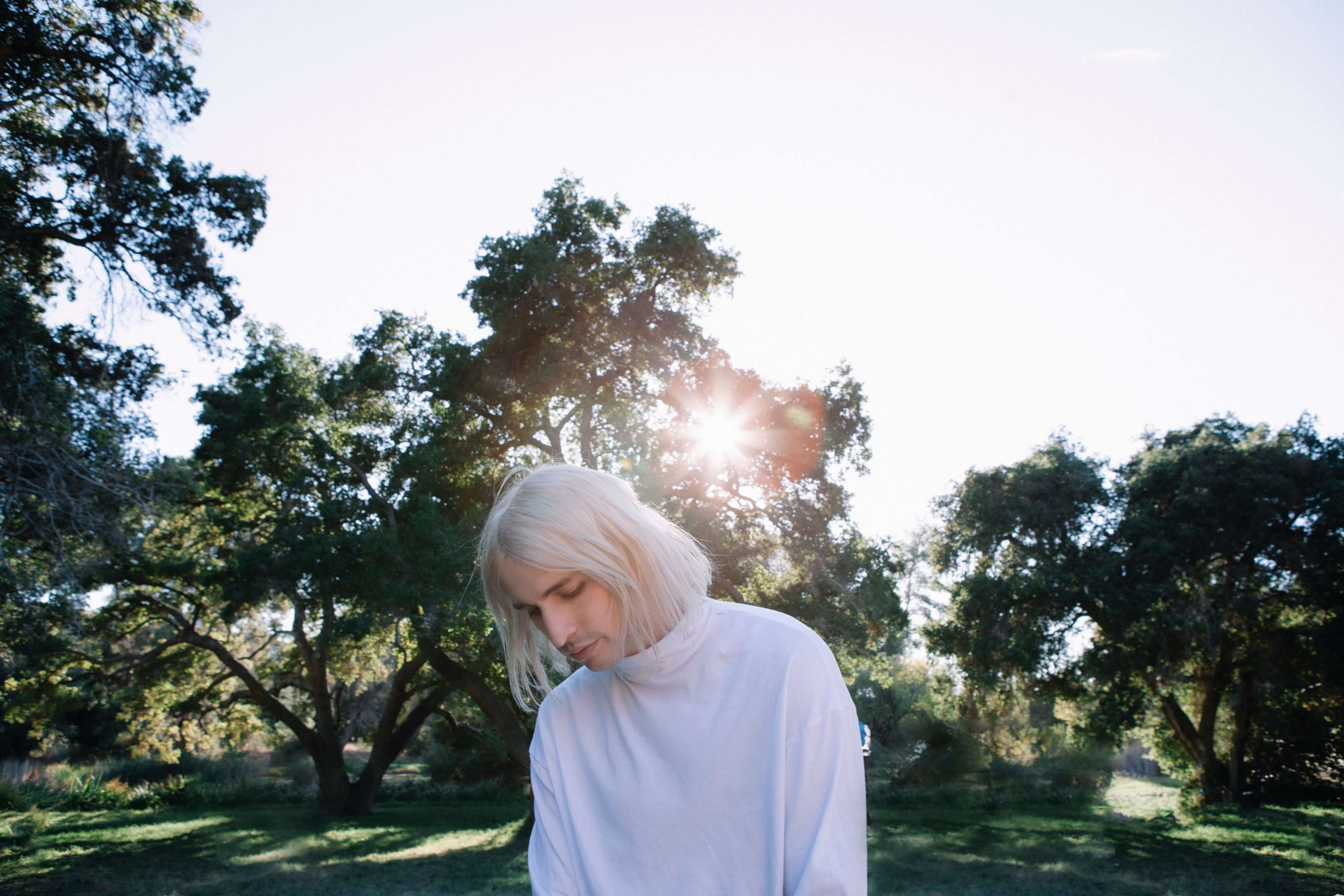 Today was an important day in the dance music community. Porter Robinson released his first solo song in six years, called “Get Your Wish.” This followed the initial announcement yesterday of his upcoming full length album, “Nurture.” And although words will never truly do justice for how beautiful this track is, we promise we’ll try our best.

This morning, Porter also opened up about the meaning behind Get Your Wish. With complete transparency, he talked about his feelings of discouragement when it came to producing music and how he came to be inspired through listening to music that he enjoyed. But if we know one thing for sure, it’s that we’ll always appreciate authenticity in an artist’s craft.

Ultimately, Porter referred to Get Your Wish as a “breakthrough” and said making music has finally made him happy again.

Well, Porter, the feeling is mutual. It’s safe to assume we speak for most people when we say we’re over the moon with his latest release, and it almost feels as if he’s sparked a new sense of optimism within the music scene. Artists ranging from ODESZA to Madeon, G Jones, and even Sullivan King have expressed their excitement towards this new chapter.

Between the heartfelt lyrics and Porter himself singing on the track layered with high pitched artificial effects, the whole thing feels like a very full circle, cathartic moment. Along with the single, he also premiered a music video with extraordinary creative direction.

To sum it up, this song makes you want to take the long way home just so you can listen to it one more time. And that’s exactly what we plan on doing until the full album is released. (Side note: can you believe we get a FULL ALBUM?) No official release date has been set in stone yet, but this will definitely be on repeat until then.

Stay tuned for more updates on Nurture’s release date and any information regarding Second Sky music festival! We already can’t wait to see this song live.

Hear “Get Your Wish” on all music streaming services now!