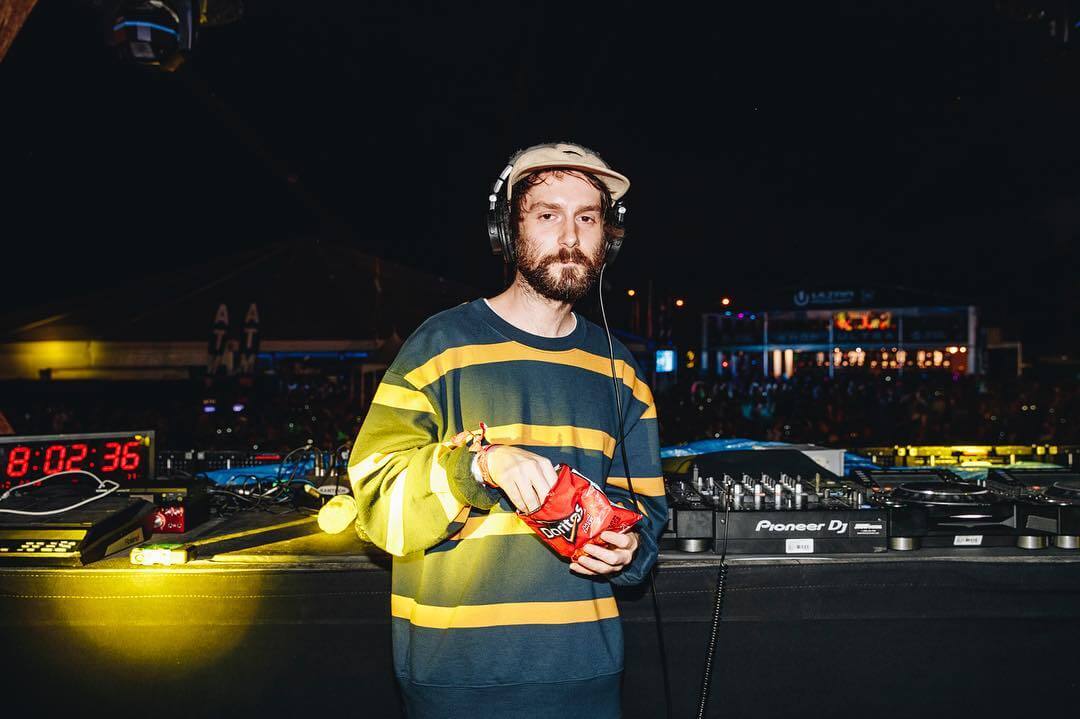 Chet Porter Graces Us Yet Again With “Secrets”

The witty Twitter king, Chet Porter, has blessed our ears yet again. Following up from his first release after coming back from his three-year hiatus, we got another beautiful song called “Secrets”.

We were all pleased with “The Longest Day Ever” that he released back in September, but he left us wanting more. “Secrets” was no disappointment to Chet Porter fans.

Chet graced us all with the melodic sounds, accompanied by soft vocals that we know and love him for. We, like others on Twitter, all feel some Passion Pit vibes from this tune.

Chet mentioned the song was originally over a “slow 100 bpm sad ‘beach house’ sounding demo” but ended up switching it to a more upbeat song in the end.

Chet described his process as,

I wrote/recorded the vocals first over a different instrumental of mine, so I already had that. Then from there I just stacked different melodies underneath. Sound design is oddly never something I think about too much, even if it comes off like I did…

He also talked about how this song touches on many sad topics. From depression to everyone forgetting his birthday one year, Chet really opened up about some of his struggles.

While we have two new Chet Porter songs to jam out to for a while, he did mention “the rest feel extra special.” I for one, cannot wait to see what he releases next.

Listen to Chet Porter “Secrets” below: