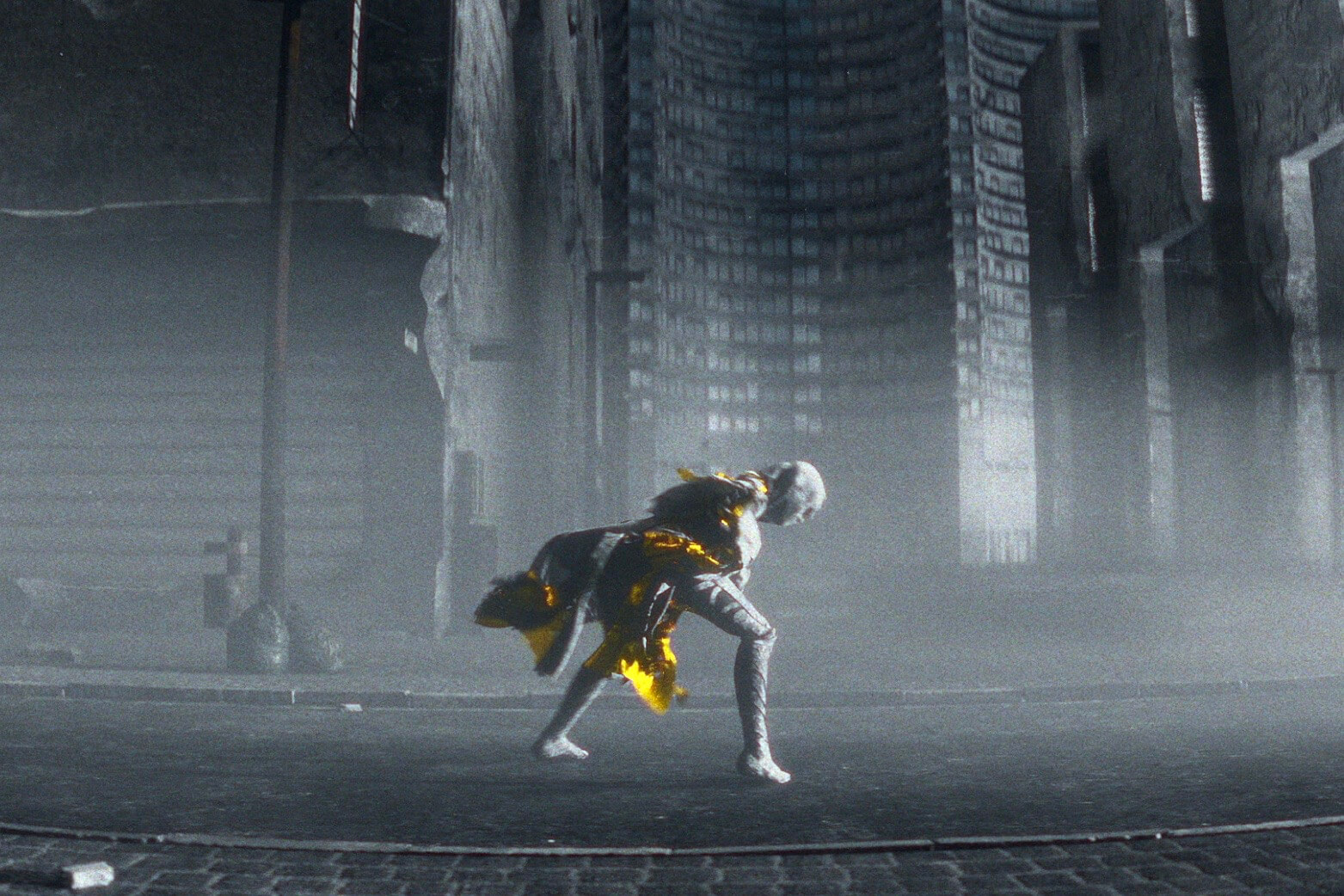 Just a month after unveiling “Heart Attack” and “Vaults,” BRONSON has come forth to premiere the official “Heart Attack” music video. BRONSON is the new collaborative project ODESZA and Golden Features have created in order to take over the world.

The music video is set in a grey-scale cityscape, scattered with decaying buildings and desolate streets that give us the same imagery of dystopian worlds such as in Blade Runner 2049. The story line of the video follows a female figure, who is fighting against the violent, dark winds. While other figures are shown to be hiding behind the buildings, the female figure is trying to reach what seems to be the light at the end of the tunnel.

Finally reaching the end of the tunnel, the figure learns that the light was within her the entire time. This generates a message to viewers that we are each our own light in whatever fights we are up against. This uplifting message of self-reliance is the center of the upcoming debut BRONSON album.

Set your calendars for August 17th because on that day, BRONSON’s self-titled debut album drops via Foreign Family Collective and Ninja Tune.

If you’re looking for a solid playlist to follow? Keep up with our weekly Spotify Playlist, Fresh Hunts. Whether it’s the newest music from BRONSON, all your other favorite artists, some old school, or underground—we just want you to hear it.