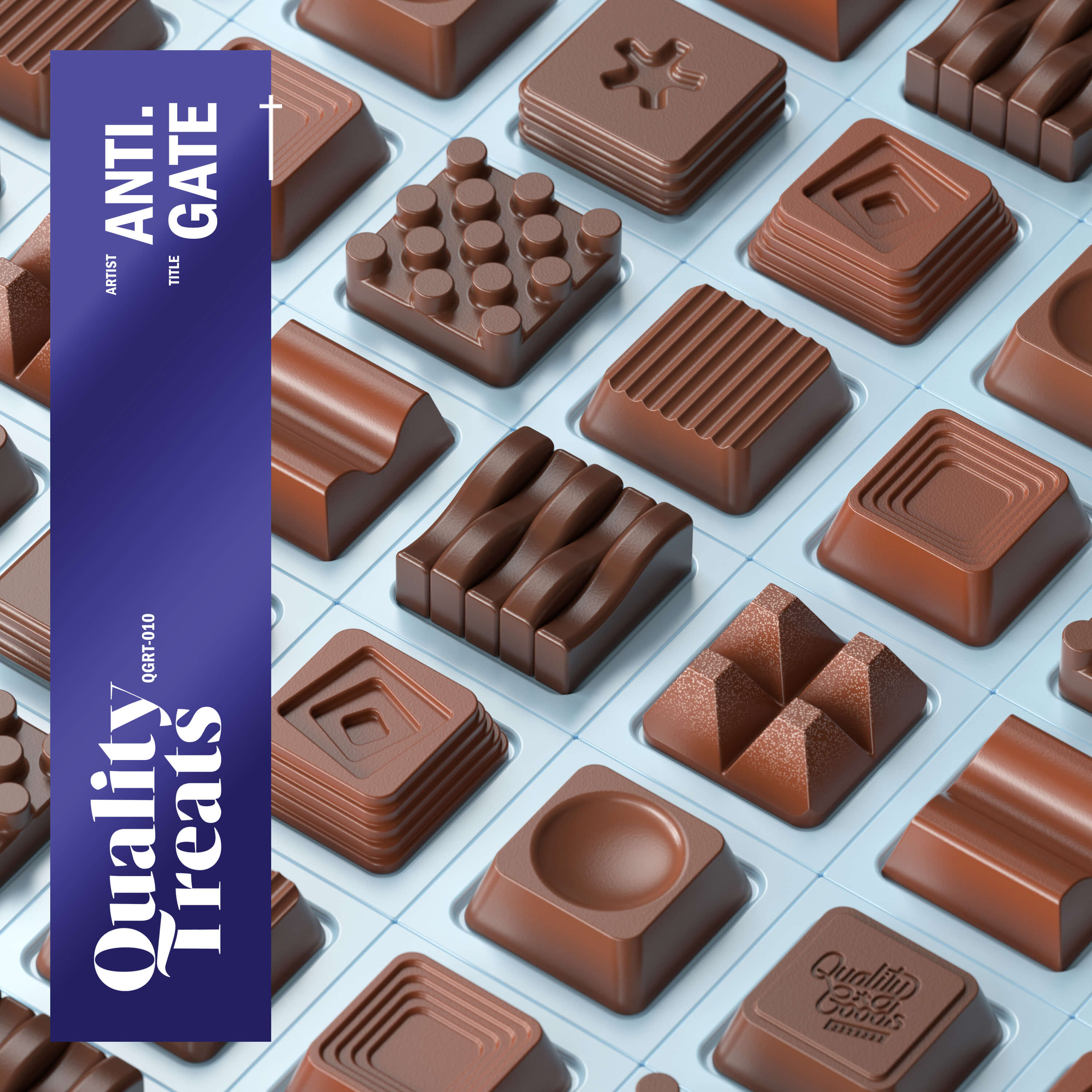 By Kevin JeffriesMarch 25, 2020No Comments

Anti. is a name to watch, simple as that. First on our radar with his song “user” on the Fuxwithit takeover episode of Electric Hawk Radio. But when we went back… he’s been making that sweet sweet trap beat for a minute. If you want sounds to rob your grandma or toss some cheeks to, we’d suggest his debut EP. Or just listen to his latest and greatest “Gate,” because it’s a knee knocker.

‘Gate’ sounds like toking up on the USS Enterprise.

Is it projecting to say that this chune sounds like isolation? Like being the lone robot left on a world destroyed by pollution. The way the song opens and morphs is indicative of your mission to tidy up your desolate environment, one piece of trash at a time. The build not unlike finding salvation amongst the rubble. But the drop… bröther all we can say is whew shit. That’s where this song stops sounding like the very headass analogy to Pixar’s Wall-e and more like Terminator. Just rewrite the part in your brain where Wall-e found a plant on a once thought uncultivable environment, and replace it with a gun.

Did we google image search “trap wall-e” for this article? Perhaps. Did we weigh the merits of photoshopping a grill on a beloved children’s character? Maybe. Is this song worth a listen? Abso-f*cking-lutely! “Gate” is better than whatever doomsday prepping you’re doing right now, and it’s available now all the places music is streamable. Listen below:

And if you’re looking for a solid playlist to follow, keep up with our weekly Spotify Playlist, Fresh Hunts. Whether it’s the newest drops from Anti., all your other favorite artists, some old school, or underground—we just want you to hear it.