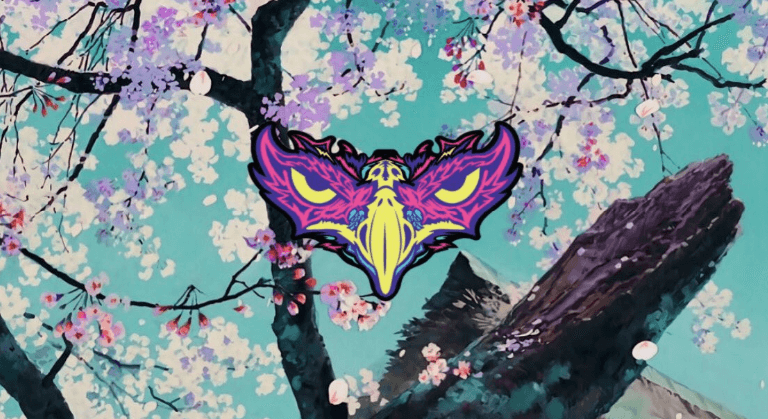 New Music Friday: It’s What You Deserve To Hear

By Brianna IrvinJuly 31, 2020No Comments

It’s finally that time again. New music Friday, and we’ve got a stacked release calendar for you today.

Let’s start off with “Nervous Habits” by our girl GG Magree.

Teaming up with Joey Fleming, GG brings us an ambitious new record as her Dim Mak debut. Like fire and ice, the vulnerable lyrics contrast perfectly against the deep bass, making this song nothing short of an intense musical masterpiece.

Next up on our radar? Yotto’s remix of “Imagination ft. Tora” by Cassian.

When you bring together Rose Avenue Records standout Cassian with Anjunadeep‘s Yotto, it’s simply magical. After previously sharing a musical background with each other, Yotto now shares his atmospheric spin on “Imagination” from Cassian’s album, Laps.

An Electric Hawk favorite, you’re doing yourself a disservice if you don’t listen to the ATTLAS remix of Hotel Garuda’s “Rush.”

We were already loving the disco hit “Rush” by Hotel Garuda, but we also can’t get enough of the ATTLAS remix. Bringing an entirely new energy to the track, this should immediately land a spot on your summer playlist.

“Luminous Lure” by Groke, but make it the Matheny remix. Need we say more?

It’s dark. It’s deep. With his “Luminous Lure” remix out now on MAD ZOO, Matheny has the bass scene by a choke hold and we’re certainly not complaining.

Last but not least, add some spice to your week with “Paprika” by Yheti.

And when we say spice, we mean it. After releasing his influential The Party Has Changed album (which is one of our favorites for the year), we quickly caught onto Yheti‘s undeniable talent. Now he delivers a new single, “Paprika,” and is yet again bursting at the seems with creative abundance.

We’re always on the hunt for new music. Let us know what you’re listening to this new music Friday!

We update our Fresh Hunts playlist weekly with even MORE new music, so you don’t miss out. Whether it’s the newest drops, all your other favorite artists, some old school, or underground—we just want you to hear it.

And to educate yourself and contribute to the Black Lives Matter movement, check out this site.