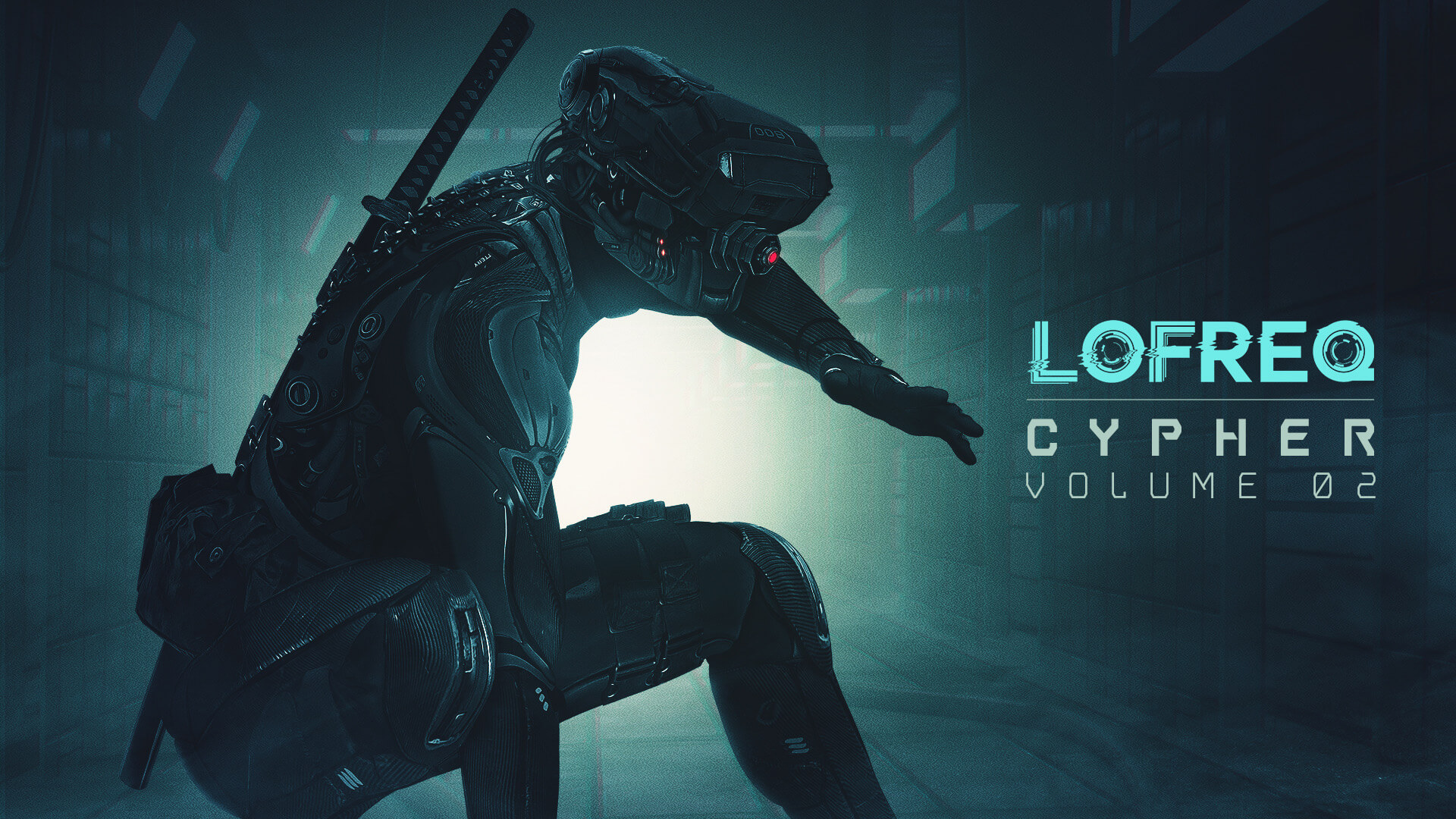 LoFreq Delivers A Colossal Amount Of Bass In ‘Cypher 2’

By Alex OpalkaFebruary 8, 2021No Comments

LoFreq Records assembles more talent than the Avengers, A Team, and Justice League combined on their sophomore compilation Cypher 2. They got MATHENY, Ravenscoon, Xotix, AHEE, and literally over 20 other producers together and said, “Let’s blow people’s effin’ minds!”

AHEE gets things started with “Underground”

Fresh off the release of his Animals EP, AHEE kicks off the album with an absolute banger. Premiered by Headbang Society, “Underground” puts you right in the middle of an underground UK warehouse rave. The bassline slaps your eardrums, and the British rap overlayed into the track is *chef’s kiss.*

One of the biggest tracks on the album is also one of the best. Ravenscoon and Yewz bring the space station vibes, and they are immaculate. There aren’t many words in this paragraph because there aren’t many that can properly describe this anthem. You should give it a listen and see for yourself.

Baajewala brings a whole new sound to the table

We’ve never heard anything quite like “Chul” before, like, ever. The Indian-born producer creates a blend of modern kicks and deep growls and seamlessly mashes them with traditional Indian sounds. He creates one of the most impressive songs on the album. Baajewala is definitely an artist to watch because his innovative mind breathes fresh air into the bass scene.

Court is now in session, the Honorable Judge MATHENY presiding

Electric Hawk’s very own MATHENY bangs his gavel loud as f*** for all to hear on his new anthem, “Extreme Justice.” The buildup finds the defendant guilty and then sentences them to 3 minutes in front of the flamethrower that is this track. In all seriousness, MATHENY delivers once again with a brand new anthem that is sure to pass the car test with flying colors.

This compilation is filled with so much heat that I haven’t turned on the furnace in three days. There’s seriously so much talent packed into this one album. There’s a song for every bass music fan on it, and it would take hours to break them all down. Go see for yourself just how insane this compilation truly is.

Stream Cypher 2 in its entirety, out now on SoundCloud!

And if you’re looking for new music, keep up with our weekly Spotify Playlist, Fresh Hunts. Whether it’s the newest drops from Ravenscoon, Yewz, MATHENY, AHEE,or any of your other favorite artists, some old school, or underground—we just want you to hear it.