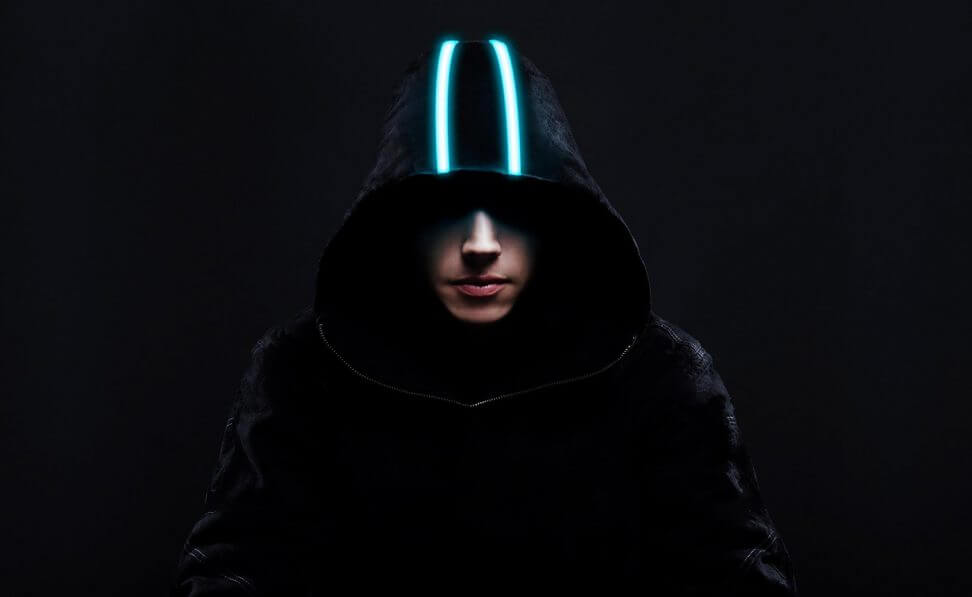 If you needed some good news today, you’re in luck. We’re here to tell you that Liquid Stranger has officially finished a downtempo EP, lined up for release on SSKWAN.

Nearing almost a full year since his last showcase, the 6-track ASCENSION EP, we’re beginning to think that maybe new music from Liquid Stranger will be the cure to this thing. Regardless, we can’t wait to fill our ears with whatever sticky sweet, ooey-gooey, downtempo goodness that Martin the Martian has put together this time.

While Liquid Stranger may have dialed back on the releases the past eleven months, SSKWAN is a different story.

The sister label to WAKAAN, SSKWAN was first introduced by none other than Liquid Stranger himself at WAKAAN Festival 2019, and made its immediate imprint with a stunning debut LP, Alchemy, by Au5. Since then, SSKWAN has proven that it is possible to deliver quality and quantity simultaneously, pumping out fan favorites including LSDREAM’s LIGHTCODE alias and a groovy collaboration between INZO, Blookah, and Align.

We are absolutely honed in on whatever SSKWAN releases next, but new Liquid Stranger could definitely do some good for the world.

For now, check out the SSKWAN discography below!