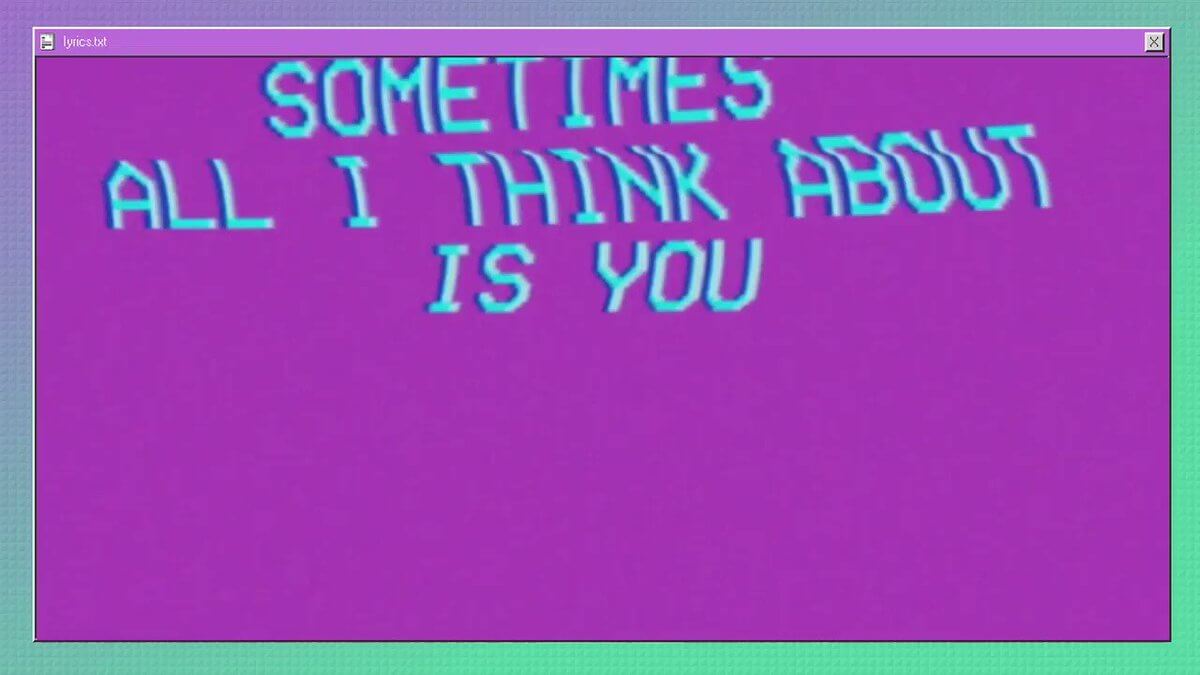 By Brianna IrvinFebruary 5, 2021No Comments

We’ve spent the last several months screaming off rooftops about Dreamland by Glass Animals and, to be blunt, have no intention of stopping. This 16-track album stopped us in our tracks when it was released in August of 2020 and we’re still struggling to lift our jaws off the floor.

Since the release of their third studio album, following How To Be A Human Being and Zaba, Glass Animals have continued to surprise fans with altered versions of the Dreamland tracks. To say that we’re enamored with the stripped back versions of “Your Love (Deja Vu)” and “Heat Waves” would be an unjust understatement.

Now, Glass Animals have given us something that’s right up our alley: a “Heat Waves” expansion pack.

Glass Animals could be loosely described as a mix between psychedelic pop and indie electronic, but the “Heat Waves” expansion pack brings out a fresh dance music element we didn’t entirely realize was possible. That could probably be due to the upbeat remixes from house artists Sonny Fodera and Oliver Heldens, though.

Transforming the cathartic ballad into a dance floor hit, Oliver Heldens tackles it first by cranking up the tempo. Leaving the song’s core untouched, he introduces new instrumentation before spiraling into a melodic drop that reminds us of a better time. Late nights in the middle of June, perhaps.

Next, Sonny Fodera steps up to the table. If Glass Animals and house music had a baby, this remix would be it. And as Glass Animals said themselves, “turn that shit up to 11.”

So you know the drill. Celebrate that you made it through another week, and get ready for the weekend with this groovy remix pack! Our speakers are turned all the way up for this one.

Listen to the Heat Waves (Expansion Pack) by Glass Animals below

Looking for new music? Keep up with our weekly Spotify Playlist, Fresh Hunts. Updated every Friday with all the latest releases. Whether it’s the newest drops from Glass Animals, all your favorite artists, some old-school, or underground…we just want you to hear it.