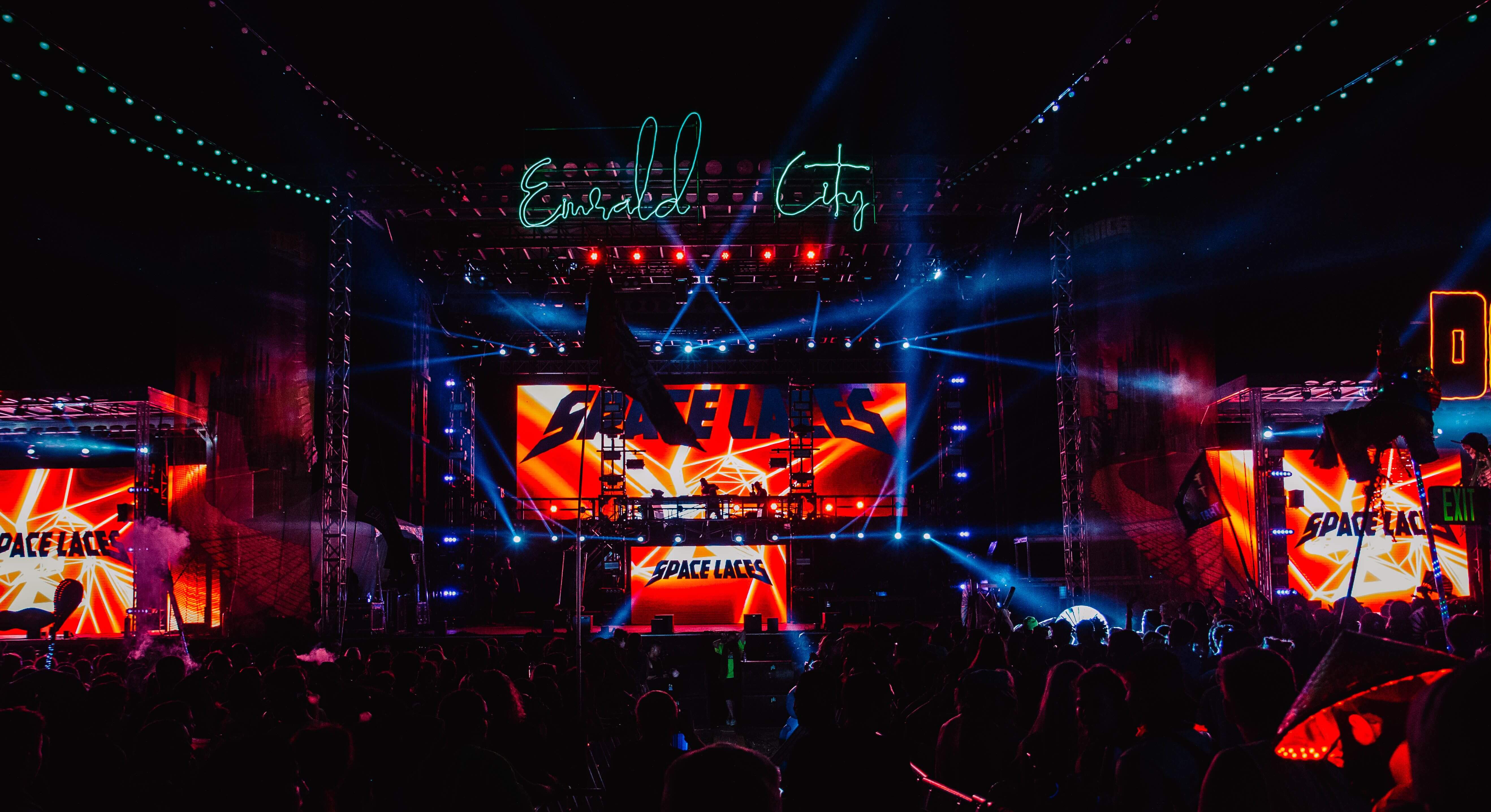 In its ninth year, Dancefestopia Music and Camping Festival just dropped a dumb thicc line up that has something for everyone. Borda Productions, out of Kansas City, has built this festival into something truly magical.

Over the years, Dancefestopia has developed into a hugely diverse festival with top-tier artists as well as astonishing production. This 2020 lineup is no joke.

From the headliners to the undercard, Dancefestopia has given everyone a little something… as a treat.

Get funky with Griz Vibe with Jai Wolf and Lane 8. Break some neck with Subtronics and Downlink. Throw it back with Borgore and Troyboi. And, in addition, DO NOT miss out on that Saturday Deadbeats takeover featuring the boys themselves, Zeds Dead. Oh, and did we mention Space Jesus, Justin Jay, Wuki, GG Magree, Jantsen…. Just look at the lineup. We’re melting!

From September 11 to September 13, Wildwood Outdoor Education Center in La Cynge, Kansas transforms into the Emerald City, complete with a larger-than-life Dorothy, a yellow brick road, and multiple stages that come alive from late afternoon to early morning.

The Emerald City will also host a pre-party on Thursday night, which featured a Wakaan takeover in 2019.

Dancefestopia will announce more support as well as the Thursday pre-party line up soon — and your guess is as good as ours for the blur in tier two.

Don’t miss out – a trip to the Emerald City is guaranteed to be enchanting. Buy your tickets here and be sure to follow Dancefestopia on Facebook, Twitter, and Instagram to stay updated with the latest announcements.

Wanna stay updated on the latest festival announcements? Be sure to also check out our other festival articles for lineups, ticket links, and other news.