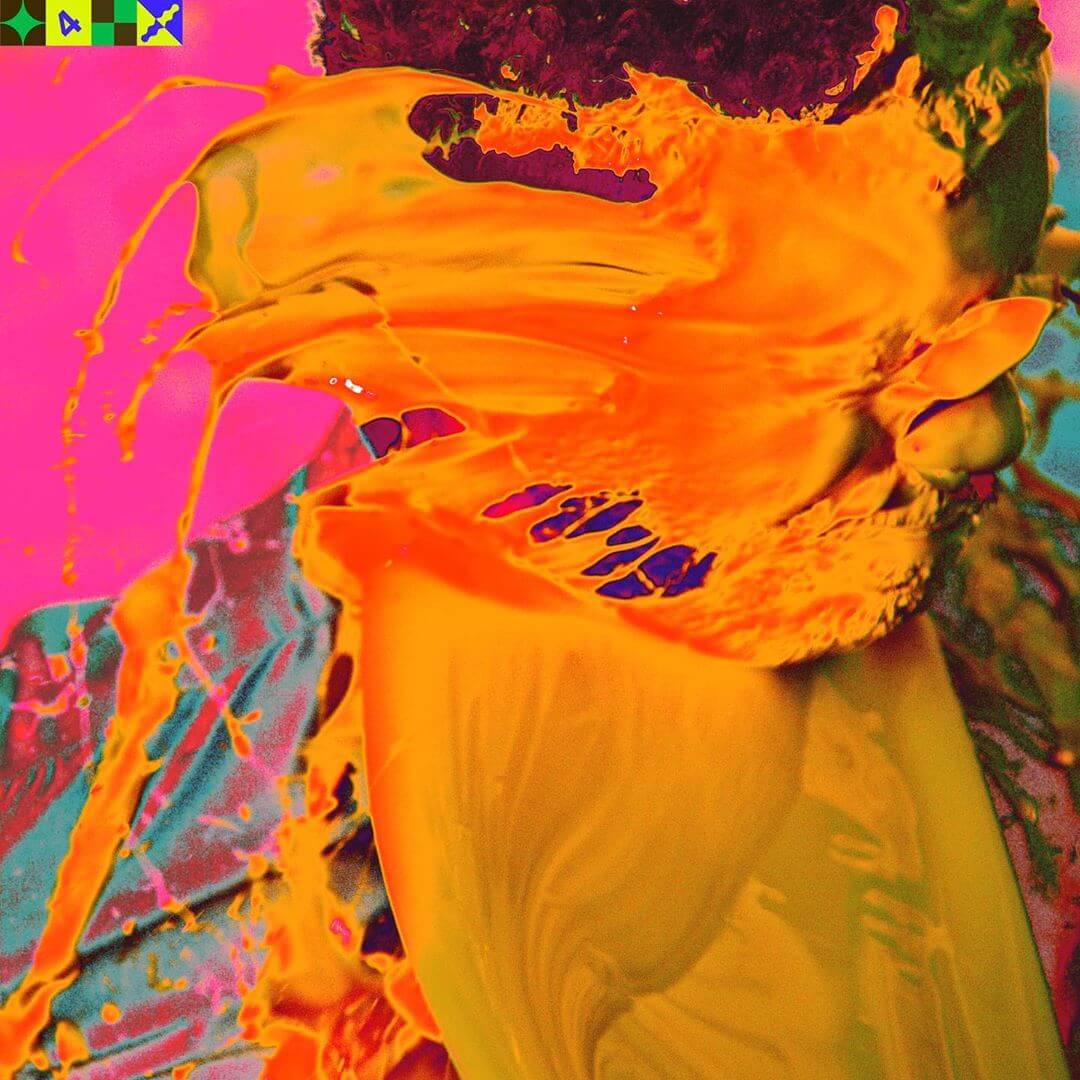 Music mastermind Flume has paired up with Toro y Moi to create the catchy drum and bass tune, “The Difference.” This is the first time our ears have heard this kind of beat from Flume, and it is sure to have us dancing to it all day long.

Harley Streten, AKA Flume, has greatly influenced what we all know as future bass today. Flume has stunned us with unforgettable releases like his 2016 Skin album, and his “Hi This is Flume” mixtape dropped just last year, earning him a Grammy nomination. In “The Difference,” Flume really shows us that once again, every tune he crafts is pure artistry.

Toro y Moi (Chaz Bundik) has also been a big influence in the electronic community throughout the 2010s. Since the beginning, he has worked to take chillwave vibes and incorporate influences from across genres, such as deep house and pop.

In 2020, Flume is excited to announce new music on the way, and today’s release may just be the beginning. Harley has even stated that he is currently working to craft his sophomore album. He has an incredible ability to go above and beyond in his craft even in uncharted territory. Therefore, we can be sure that anything he releases will be nothing short of phenomenal.

Flume comments on YouTube what sparked the creation of ‘The Difference’.

We made this song between a day at my place in LA and and a day at Chaz’s spot in Oakland. This was our first time working together, I’ve been a Toro Y Moi fan for a while. His song Talamak is a longtime favorite. I listened to that one a lot when I first started Flume as a project.

Listen to Flume and Toro y Moi “The Difference” below!

(And look forward to more amazing music coming your way soon from Flume.)

And if you’re looking for a solid playlist to follow? Keep up with our weekly Spotify Playlist, Fresh Hunts. Whether it’s the newest drops from Flume, Toro y Moi, and all your other favorite artists, some old school, or underground. We just want you to hear it.