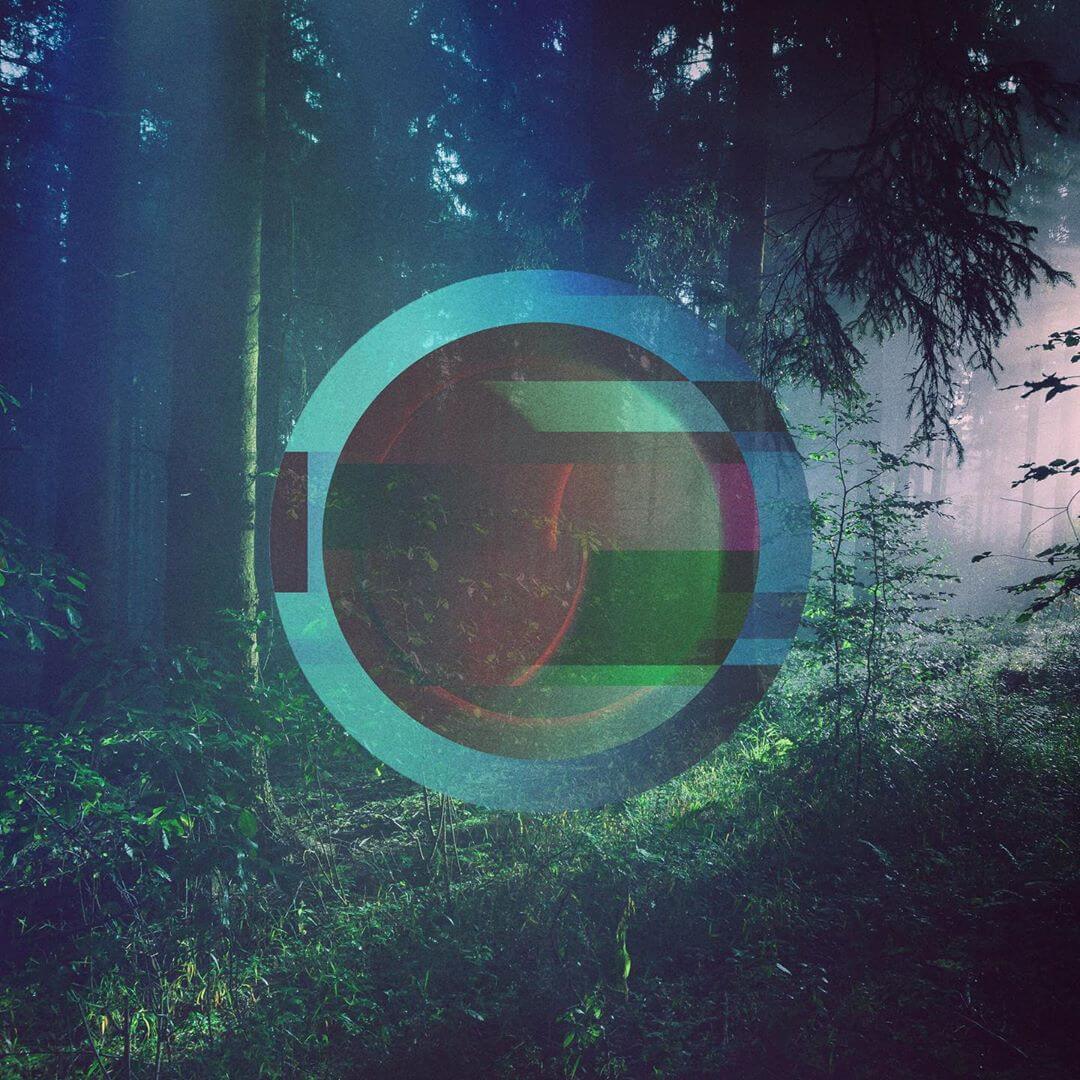 CharlesTheFirst Absorbs You Into His Mesmerizing World, ‘No Dimmer’

It’s vastly difficult to describe what a CharlesTheFirst song sounds like. His latest EP, ‘No Dimmer’ feels like a long dream you never want to awake from.

An ascent through this sonic soundscape that he’s conjured, ‘No Dimmer’ provides a magical blend of ethereal sounds, gripping turns of bass and unexpected twist and turns that make the front-to-back experience weave together as a lustrous journey through his intricate mind.

The opening track, ‘Consumed‘, woos with beautiful textures, warm percussion, subtle vocals, and his signature twist and turns of bass that will warp your mind at every pull.

The title track, ‘No Dimmer‘ featuring Chynna, will have you floating up out of your seat into whatever wild imaginations your own mind can carry you. There isn’t a single point where you can predict what happens next, demanding a constant replay as the playful manipulation and experimentation in every second and detail of this track will have you hearing something new upon every time it loops back for another listen.

CharlesTheFirst has established himself as one of the greatest story-telling producers we’ve ever heard in recent years, and we can’t help but feel like this project is just a small glimpse into the grander universe of sound that he’s envisioned and has been crafting in the lab since he began.

Listen to CharlesTheFirst’s ‘No Dimmer’ below.

You can catch him on tour this fall/winter with Tiedye Ky, Tsuruda, Thriftworks, VCTRE, and Lab Group.