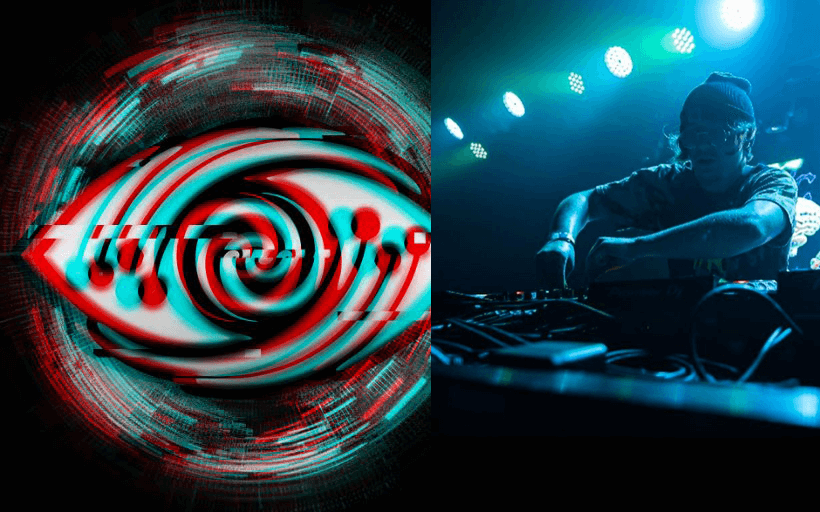 EYE and Mr. Dill Take You On A Sonic Journey with ‘All Things Living’

By Dariel LeivaOctober 14, 2019No Comments

If you’ve been itching for a wild ride through space and bass, allow EYE and Mr. Dill to provide you with a lift on ‘All Things Living‘.

Mr. Dill is no stranger to The Electric Hawk team. Having debuted a special guest mix of on Electric Hawk Radio, he’s gone on to establish himself as a prominent force in the Michigan area, and has worked a ton with the rising collective Mean Mug Mafia.

Then we have EYE, a new figure that’s popped up in our sights. With just a few releases under his belt this year such as his debut EP ‘This is EYE‘ and a hefty flip of Bassnectar and Peekaboo’s ‘Illusion’, we’re pretty curious what he’s got in the works for his vision in 2020.

Now the two have joined force in creating a sonic experience that’ll take you into a whole new dimension, ‘All Things Living’. The track begins with serene plucks that echo out into the void, creating an atmosphere as if you’re drifting through the stars in calmness. The vocal sample begins to pave the story of the song and ascends into a whirlwind of bass-heavy synths that gravitate you through up and down an immersive influx of sound and groove.

So we’ve been working on bringing it to life for the last 8 months. We wrote it to remind people that all of life has its own beat or rythym and its own meaning for living! We wanted to create a listening experience that makes you engage and think.

Listen to EYE x Mr. Dill – All Things Living below.