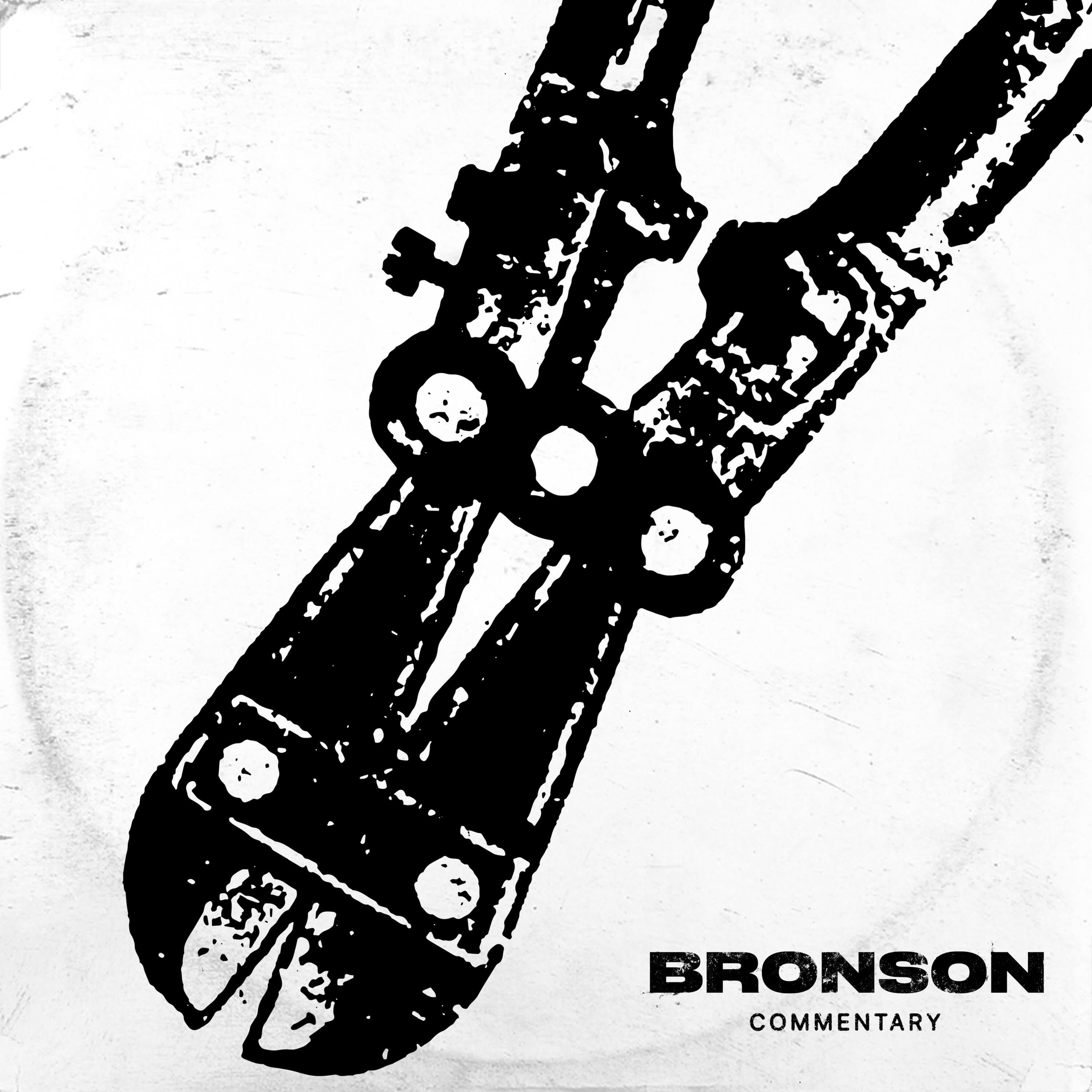 It’s been a few weeks since the release of the debut BRONSON album and, trust us, it’s been on repeat ever since. We can almost guarantee half the total number of streams on Spotify are from us alone. Now, the trio has given fans the chance to immerse themselves one step further with a 23-minute audio commentary.

But before we get too ahead of ourselves.. If you haven’t already heard of BRONSON, let us clue you in. BRONSON is the newest collaborative project formed between the combined efforts of Harrison Mills and Clayton Knight of ODESZA, as well as Tom Stell of Golden Features. Yeah, we know, it almost seems too good to be true.

While the album itself is already on track to easily be one of the best releases of the year, now listeners can learn more about the making of BRONSON. Starting in Perth, Australia, the trio gives an in-depth look at the creative production of each track, the evolution of the project as a whole, never-before-heard stories, and even guest interviews from featured artists like Gallant, lau.ra, and Totally Enormous Extinct Dinosaurs.

Listen to the BRONSON COMMENTARY below!

And if you’re looking for a solid playlist to follow, keep up with our weekly Spotify Playlist, Fresh Hunts. Whether it’s the newest drops from BRONSON, all your other favorite artists, some old school, or underground—we just want you to hear it.