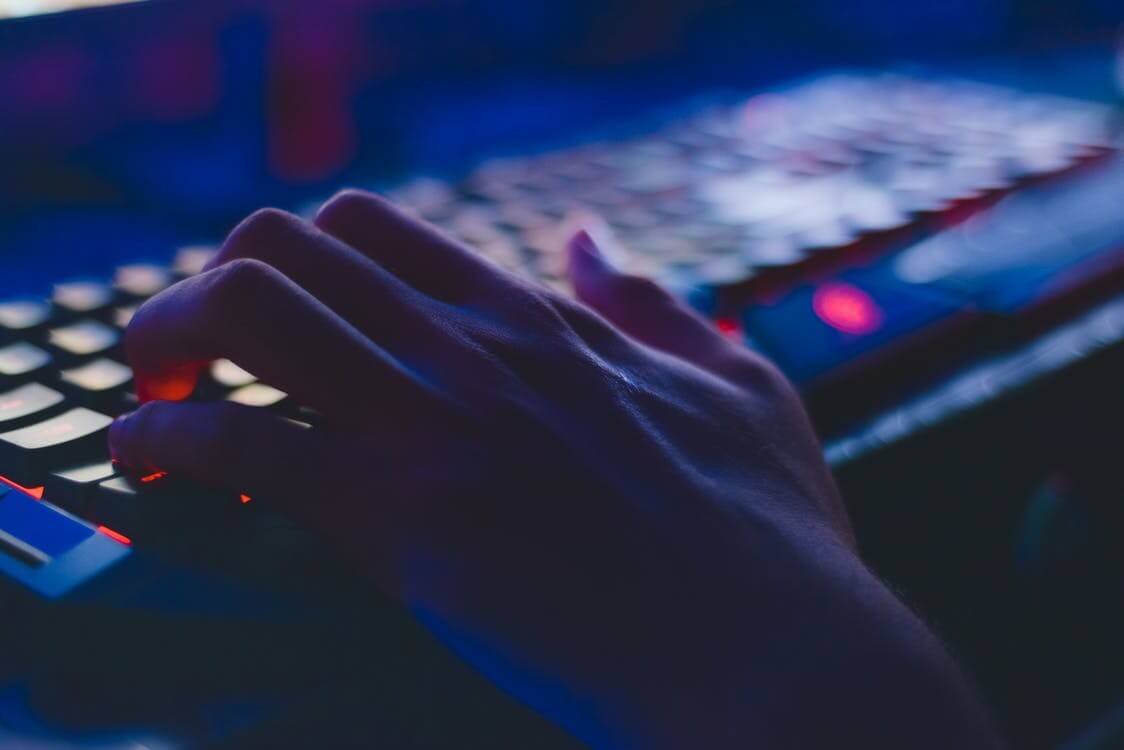 How Minecraft Festivals Are Now Shaping the Music Industry

By The Electric HawkAugust 25, 2020No Comments

The global pandemic has flipped the world on its head. The spread of the virus has upended just about every aspect of modern life. One area that has been particularly affected by the virus is the music and events industry. Major music events all over the globe have been canceled or postponed to a later date as a means of curbing the spread of the virus.

However, this doesn’t mean that the world will be without music until the global health crisis is over. Adapting quickly, event organizers and artists have figured out a new way to experience music from the safety of our own homes. And while online concerts aren’t particularly out of the ordinary, some people have found a way to take this a step further through the use of the popular video game Minecraft.

Before we dive into music festivals in Minecraft, it’s important to talk about how this is even possible in the first place. Well, to sum it up, it’s all about technology.

Technology nowadays has developed to the point wherein anyone can create music from the comfort of their home, but also share it with millions through the power of the internet. Indeed, anyone with software such as Ableton Live will have almost everything they need to create music, as it gives them a whole arsenal of instruments and effects to work with. Couple this with the fact that the Blue Yeti Pro USB, a microphone that boasts the perfect balance of sound quality and ease of use, is readily available on today’s consumer market. All things considered, it’s easy to see why music has so seamlessly transitioned into the digital space. These factors, among many others, are what made Minecraft concerts a possibility.

While technology paved the way, we can’t understate how big a role artists and organizers play in the creative process of making these concerts happen. One example of this was the annual South By Southwest confab, Block By Blockwest. Due to the festival being canceled, an up and coming indie rock band Courier Club decided to bring the event online. The event featured a wide array of acts such as Pussy Riot, Nothing, Nowhere, Sir Sly, and many more. Thousands attended the event and watched acts perform live, showing the limitless potential for concerts in the digital space.

Minecraft concerts have also been pretty popular in the world of electronic music. In fact, we recently interviewed Mat Zo about his Minecraft festival Hospitality in the Void. He mentioned that the game’s overall sandbox quality is what makes it perfect for music festivals! To our convenience, Minecraft allows you to be creative as possible when it comes to the festival’s visuals and atmosphere.

The 777 Club also hosted their own Minecraft concert in partnership with Club Matryoshka and featured DJ sets from acts such as Boy Pablo, Fiddy, and Mellow Fellow. The electronic duo 100 Gecs also hosted their own Minecraft concert in the form of Square Garden. They invited acts such as Benny Blanco, Cashmere Cat, Kero Kero Bonito, and streamed everything on the popular video game streaming website Twitch.

Only time will tell if Minecraft concerts will still be successful in a post-COVID19 world. But considering the market for this kind of musical experience, we wouldn’t be surprised if it becomes part of what will be considered as the new normal.

And if you’re looking for a solid playlist to follow, keep up with our weekly Spotify Playlist, Fresh Hunts. Whether it’s the newest drops, all your favorite artists, some old school, or underground—we just want you to hear it.