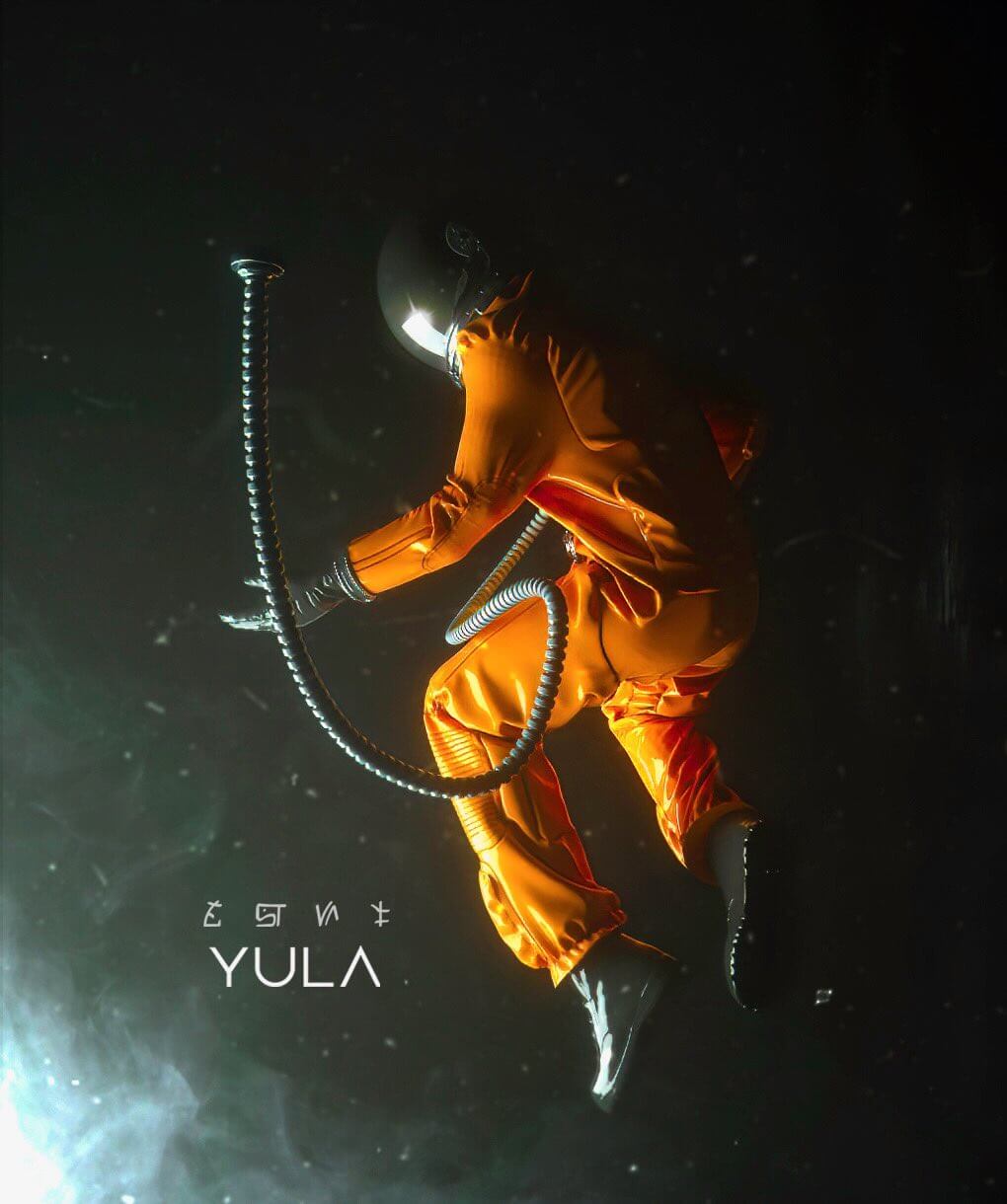 Sit Back, Relax, and Get “Lost” with YULA

By Hayden McGuiganMarch 30, 2020No Comments

Mystery producer YULA gifts us with “Lost.” An ambient-house anthem that will leave you feeling weightless, and dancing in the clouds.

There’s little known about YULA. After hours of searching the internet for even the slightest hint at their identity, the most I could come up with was this…

So while we may not know who’s behind the leaves, what we do know is that he/she/they are incredibly talented. Only nine singles, and a San Holo remix, have been released under this moniker. But every track shows production prowess, and the ability to create that state of bliss that we often feel with artists like Odesza, and Attom.

“Lost” opens with plucked strings that echo in the mind, and a trance inspired kick drum. The beat breaks with euphoric vocals describing a lost man, and his inability to return home. Melodic harmonies transcend the listener into a state of comfort. While a steady rhythm implores you to flow along, and let go of the worries that surround you.

We’re happy to see that YULA. The feeling is mutual.

Listen to “Lost” by YULA below, and let us know what you think in the comments:

And if you’re looking for a solid playlist to follow, keep up with our weekly Spotify playlist, Fresh Hunts. Whether it’s new YULA, all your other favorite artists, some old-school, or underground—we just want you to hear it.