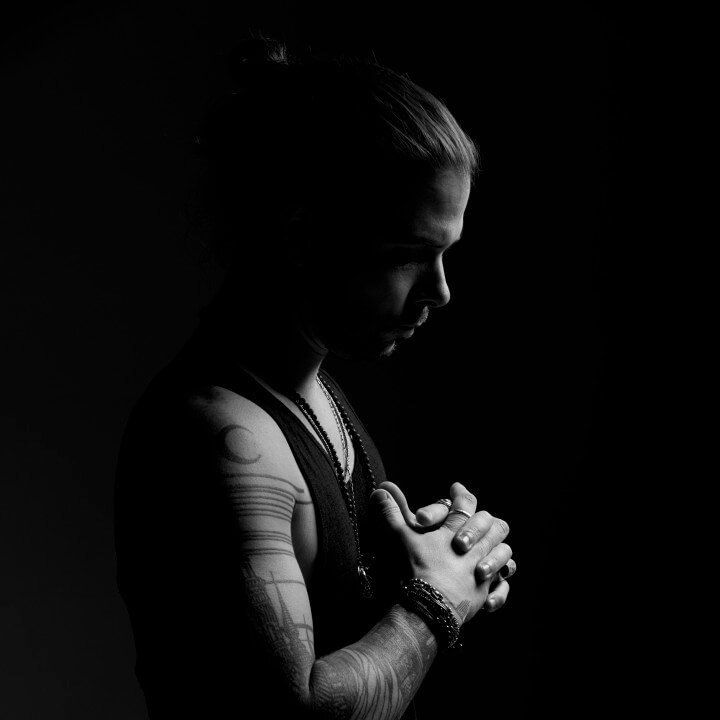 Imagine the perfect EP. One that is full of celestial synths and sexual psy-trance beats that remind you what your hips can do. Well, that’s precisely what you’ll find in the new Seven Lions EP, Find Another Way.

As his first EP in over a year, it was only right that we did a comprehensive song by song review.

The opening track for Find Another Way, “Remember,” blends the signature sounds of Seven Lions, Crystal Skies, and Au5 to set the tone for the rest of the project.

The easily recognizable sound they’ve claimed as their own is found right at the first drop; following a trance build up that fans of all three artists have been chasing for what feels like years. The second verse of the drop flows into the “hard” melodic dub we’ve seen grow more popular in recent years. The drop recedes and, finally, we get some good ol’ psy-trance.

The awaited single “Only Now” features the dreamy voice of Tyler Graves that intertwines with the pre-existing magic. Seven Lions begins the track with an arpeggiating synth. Adding in Graves vocals, the track grows into the perfect cinematic drop that sends sparks flying like it’s the Fourth of July. This song alone is the perfect example as to why Seven Lions is the king of melodic dubstep. The unique soundscape keeps you dancing while the vocals tug at our heartstrings. Molding the track, it maintains the essence of melodic dubstep with the perfect amount of trance vibes.

Unlike the previous track, “Senseless” keeps a steady drum and bass rhythm, just bringing us along for the ride. Sprinkling in the perfect amount of trance along with Graves making an appearance with her vocals, you’ll melt right into a puddle of feelings.

And just when you think you’re about to get off this emotional roller coaster, Seven Lions circles back with “Another Way.”

The track opens up with the lush vocals of April Bender before an arpeggiating trance drop. Bender sings about being together no matter the situation, which is convenient since most of us are quarantined away from our lovers. Towards the middle of the track, it gradually builds to the infamous Seven Lions drop we all know and love. This song is a shout out to the hopeless romantics, and that there’s a light at the end of the tunnel for us all.

What can I say, “What’s Done is Done.” We’ve had a soft spot for Haliene’s vocals over melodic dub ever since “Rush Over Me” by Illenium, Said the Sky, and Seven Lions. Flexing their songwriting muscles, they strum a chord the sadboi’s know all too well. The atmosphere of this song is something that isn’t able to be recreated. You know how every couple years there’s a new song you hear for the first time and you instantly know it is timeless? Big daddy Seven Lions did exactly that with this closing track to the EP.

Listen to “Find Another Way” by Seven Lions below! Out now on Ophelia Records.

And if you’re looking for a solid playlist to follow? Keep up with our weekly Spotify Playlist, Fresh Hunts. Whether it’s the newest drops from Seven Lions and all your other favorite artists, some old school, or underground. We just want you to hear it.