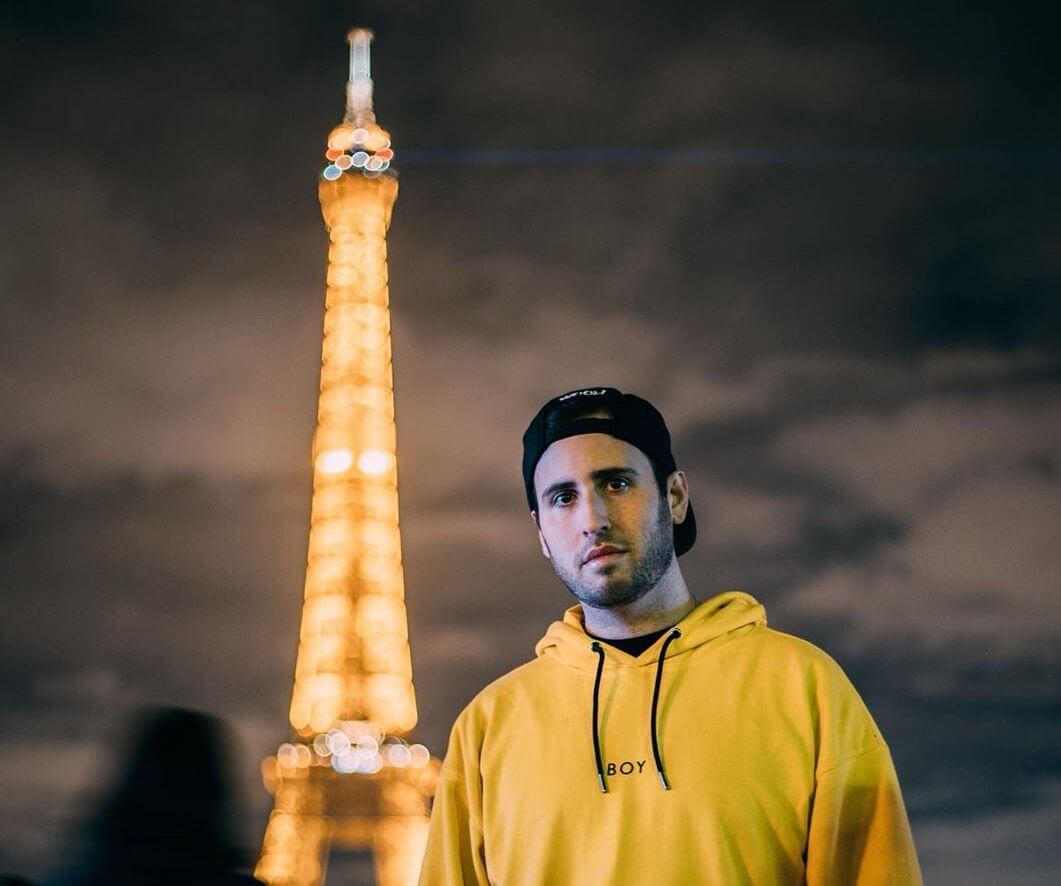 The original song was released on Kayzo’s sophomore album, Unleashed, and is one of the first songs to get remixed. “Cruel Love” featured Kayzo’s blend of EDM and rock included with Sum 41 drummer Frank Zummo and shYbeast (Devin Oliver of I See Stars).

Wooli joined Kayzo’s record label Welcome Records earlier this year and since has transformed his sound, releasing many melodic gems such as “Island”, “Oxygen”, and “Over You”. This “Cruel Love” remix contains Wooli’s melodic sound combined with rock elements from the original song.

While the original song has emotional components in vocals and the overall production, Wooli refines “Cruel Love” by weaving in huge melodic drops in the song. The song’s emotional vocals are infused into the melodic drop packing a punch straight to your heart. This remix still incorporates the energetic buildups, guitar riffs, and drums found in the original. But you’ll have to grab your tissue box listen to it for yourself.

What’s next for Wooli? He’ll be breaking hearts necks with Excision again on the upcoming Evolution tour. He also has more music in the works, including collaborations with Avance, Kompany, Sullivan King, and Subtronics.

And if you’re looking for a solid playlist to follow? Keep up with our weekly Spotify Playlist, Fresh Hunts. Whether it’s Wooki or all your other favorite artists, some old school, or underground—we just want you to hear it.