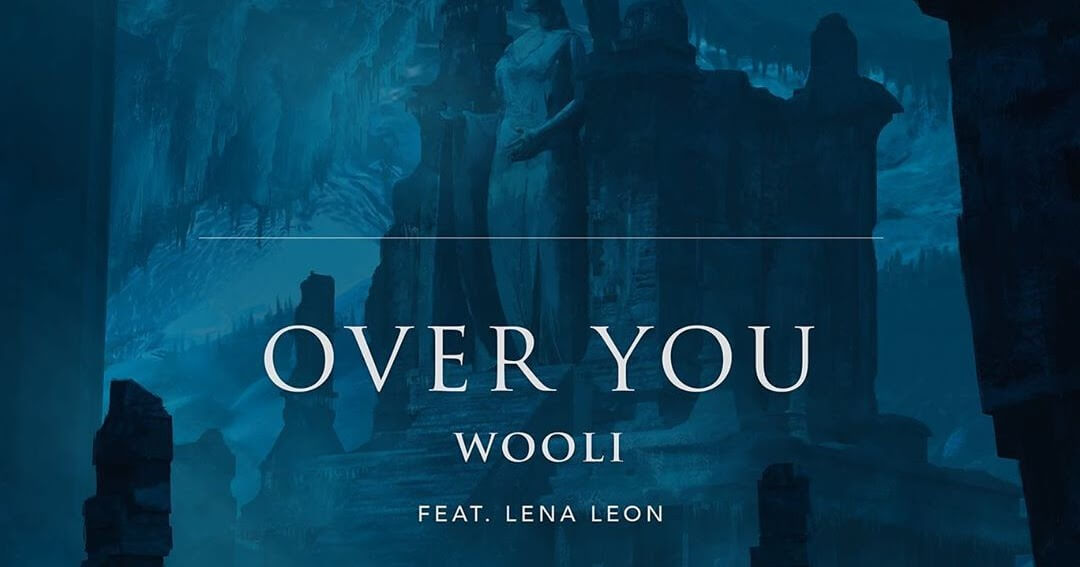 By Nikki AdamsNovember 22, 2019No Comments

After teasing the song on his Voyage Mix, EDM’s favorite bass mammoth Wooli has finally released “Over You” under Ophelia Records.

Following several successful releases, Wooli has become one of the most recognized names in the dubstep community.

More recently, he’s shown his versatility by exploring melodic dubstep. First shaking up the status quo, he appeared on the track “Island” with Seven Lions and Trivecta. Since then, Wooli has continued to captivate us with his blend of melodic bass and heavy dubstep. Specifically including his collaboration with Seven Lions, Excision, and Dylan Matthews, “Another Me,” as well as “Nothing Left” with William Black and Runn.

Now, he’s here to showcase his new solo melodic track with vocalist Lena Leon. The track starts off with calm synths that pair perfectly with the lovely voice of Lena. Building up to the drop, we are hit with undeniable energy from her powerful vocals. But I know what you’re waiting for… did Wooli add his dubstep roots into the drop? Find out by listening below.

Wooli is currently wrapping up his headlining Voyage tour before he’ll be joining Excision on select dates of the Evolution tour.

And if you’re looking for a solid playlist to follow, keep up with our weekly Spotify Playlist, Fresh Hunts. Whether it’s the newest hits from Wooli, your other favorite artists, some old school, or underground—we want you to hear it.