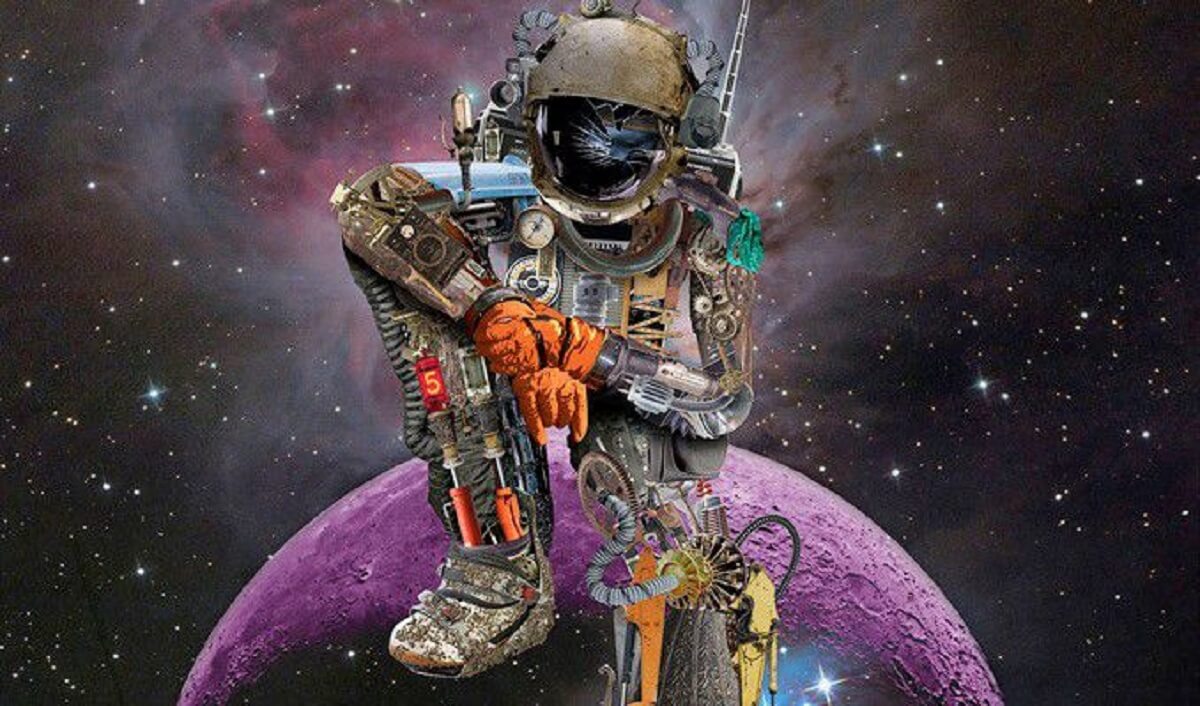 Tipper Red Rocks Is Coming Up Quickly: Get To Know The Artists

Since the initial announcement, anticipation has been sky-rocketing for the Tipper Red Rocks 2021 show. In what will be his first show back since Okeechobee 2020, Tipper and his team decided to hold nothing back in choosing the venue and the lineup. Featuring some top-tier support, and one of the best locations in the country, let’s dive in and look at each of the wonderful artists who will be displaying their work on the rocks.

According to his team, Tipper’s set on Friday night is going to “range from Tip Hop through Wobble vibes into some cheeky Uptempo.” Just from the sound of that, this is set to be massive.

Bwoy de Bhajan:
The 26 year-old from Copenhagen, Denmark has loads of talent. Having played major international festivals such as Psy-fi, Bwoy de Bhajan is primed for this stage. With experimentations in psy-dub, psytrance, and other forms of downtempo, this set should be as unique as it gets. The sound and structure instantly remind us of Shpongle, Kaya Project, and other artists in that territory. With that being said, it is hard to compare Bwoy de Bhajan to anyone, as they are such a unique artist. Make sure to get there early, as this set is surely not one to miss.
Recommended Listen: Bwoy de Bhajan – “Universal Squid Express”

Evac:
Evac has opened for Tipper before, most recently at Saenger Theater in New Orleans for the 2020 Tipper & Friends. That set was an ambient one. So what to expect on “beats” night? That is a tough question to answer. Evac does not have many releases, and a lot of his released music is ambient. With that being said, he is beyond talented, has been putting out music since 2001, and when it is not ambient, it’s some crispy breaks. Each of his tunes has some signature sounds in there, that make it obvious why he is playing this occasion. Recommended Listen: Evac – “Context”

Detox Unit:
An artist who needs little introduction, Detox Unit is one of the best in the game currently. Known for his riveting, bone-shaking, head-nod-inducing beats, this is the perfect moment for him to flex. Blessing us with a couple of memorable sets during quarantine, a Detox Unit set is long overdue. His Featherbed set, which is now on Soundcloud, is a collection of some of his favorite beats, which could potentially be a preview for Friday night.
Recommended Listen: Detox Unit – “Adapt”

Tipper’s Saturday night set is simply described by his team as “straight bangers.” Basically, make sure you’re holding onto something for this one.

Frequent:
Frequent’s talent is absolutely untouchable. Described by Mr. Bill as one of the best producers out there, the Tipper team knows exactly what they are doing by asking Frequent to perform at this event. The sound design wizard combines heavy-hitting bass with creative rhythmic patterns. He is sure to gain him some new fans after this set.
Recommended Listen: Frequent – “Pumple Snout”

Resonant Language:
One of the rising stars in the scene, this is a huge moment for Resonant Language. Resonant Language has quickly gained popularity, helped in large part by his cutting edge sound design and head-bop inducing beats. He blew us away earlier this year with a mammoth four-track EP. Now, the man who makes up half of Bricksquash has a chance to show almost 10,000 people what he’s been cooking up.
Recommended Listen: Resonant Language – “Doombap”

Mickman:
On an already stacked to the brim lineup, the Tipper team added to the madness by putting Mickman into the mix. It’s been over 2 years since Mickman last released music. The last time he did was in the form of Corollary, a jaw-dropping four-song EP. What makes this so exciting is that we really have no clue what to expect from Mickman, all we know is that it will be straight bangers.
Recommended Listen: Mickman – “Tolerance”

Make sure to give all these support acts a listen, and prep yourself for the return of Tipper to Red Rocks.

Looking for new music? Keep up with our weekly Spotify Playlist, Fresh Hunts. Updated every Friday with all the latest releases. Whether it’s the newest drops from Tipper, all your favorite artists, some old-school, or the underground…we just want you to hear it.