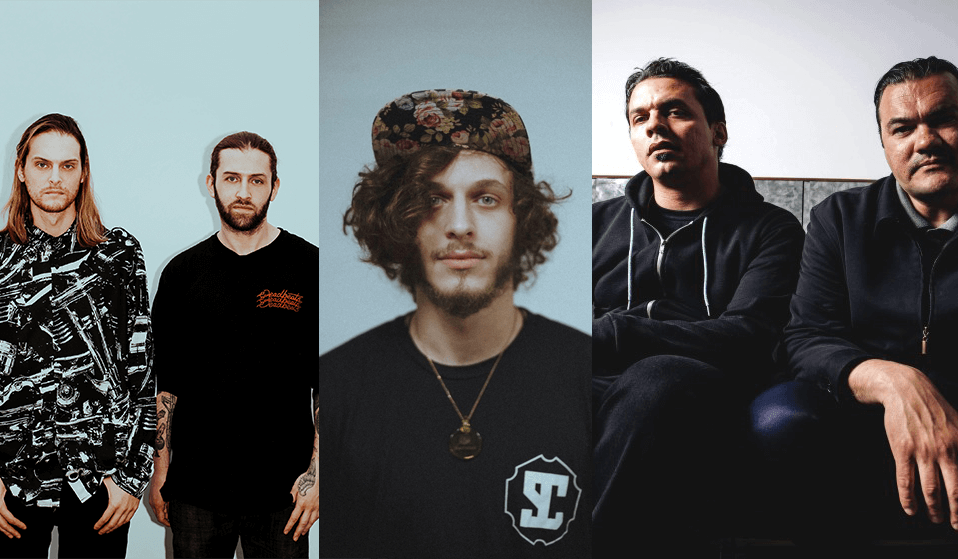 A Subtronics and Zeds Dead Collaboration is a new concept we’ve been exposed to with ‘BUMPY TEETH’ from the recent ‘WE ARE DEADBEATS VOL. 4’ compilation. Not many were expecting this insane Subtronics Zeds Dead Remix collab for Atmosphere’s ‘God Loves Ugly’ that was just debuted at the Palladium in LA.

Last month, Zeds Dead tweeted at Subtronics with an idea about remixing the iconic hip-hop duo Atmosphere’s ‘God Loves Ugly’. Seemingly, this stemmed from the occasion of Subtronics simply tweeting out his thoughts about who he would curate a festival with and its artists. Subsequently, Atmosphere themselves got involved in the conversation.

After a brief agreement, a month passes by with no more mention of this Subtronics Zeds Dead Remix Collaboration. A slew of releases from both of them followed such as Subtronic’s “Now That’s What I Called Riddim Vol. 5” and even Zeds Dead debuting their long-anticipated Rezz collaboration in Chicago on their DeadBeats Tour stop.

At Subtronics’ Cyclops Invasion Tour at LA’s Hollywood Palladium, the crowd was blessed with the new gem of interest now. We’re excited to hear more about this collaboration with Zeds Dead as it develops this year, it is common knowledge that Zeds Dead has a massive arsenal of unreleased music at their disposal.

Catch Subtronics on tour this spring with HE$H, Chee, Bommer, and Level Up in a city near you!