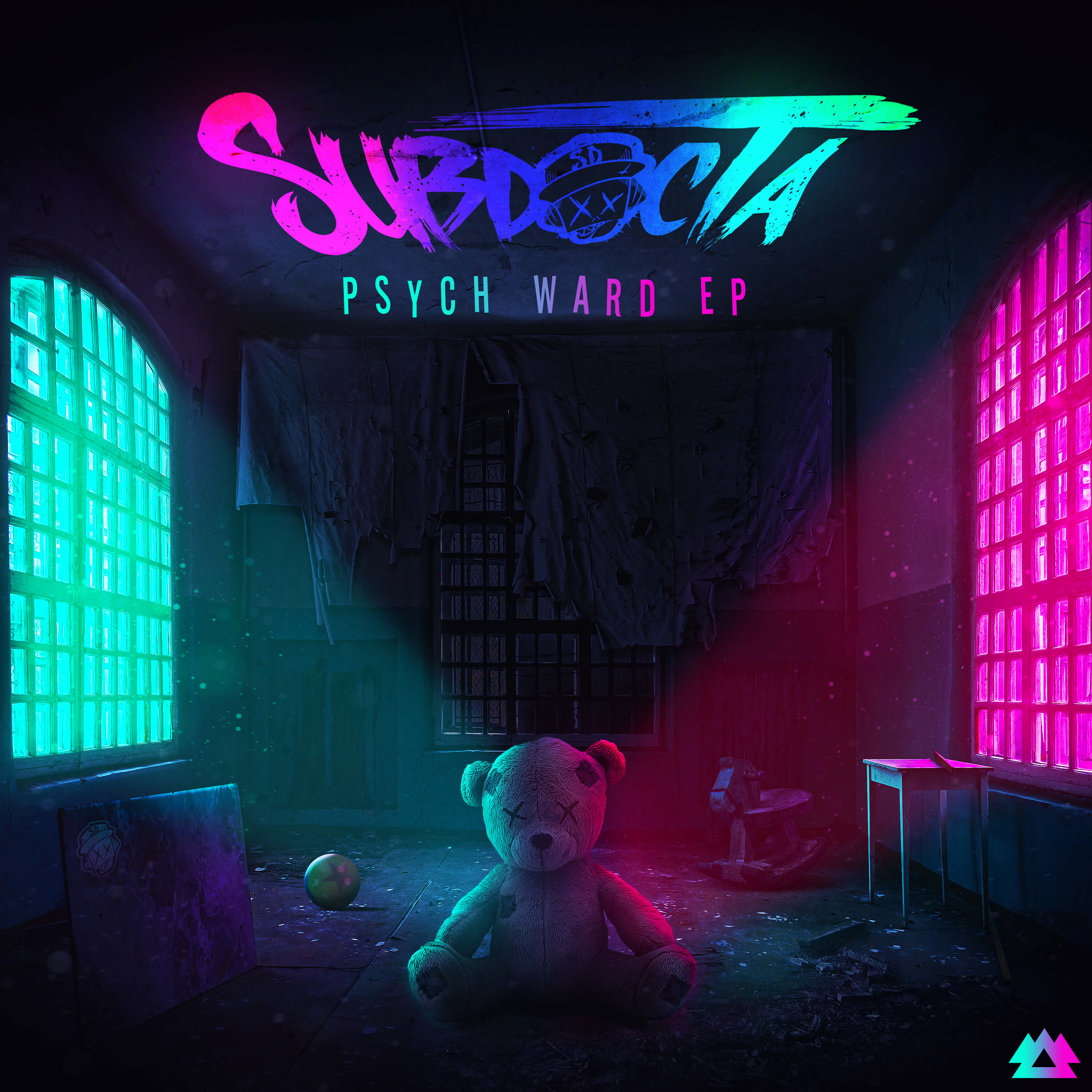 By Christian RamirezDecember 4, 2020No Comments

Our favorite Dub Doctor SubDocta is back with a new prescription: Psych Ward! Releasing on Wakaan, huge shoutout for letting us premiere the first track off the EP, “Motorboat.” Teaming up with the godfather of groove, Father Funk, these two have come together with each of their unique elements to make quite a tough pill to swallow.

The swishing of the waters set the tone, like being on the boat to shutter island. The strum of the guitar with a funky melody from Father Funk throws you into a senseless void of quick bass hooks that just slap you around. Your fate is sealed and this is what the doctor prescribed. You’re heading off to this Psych Ward. “Motorboat” is such a fun track, you’re dancing like no one’s watching.

SubDocta aka, Preston Charles, has exploded onto the scene in 2017, and has been on a rising track since then with no signs of slowing down. Forever pushing the boundaries of bass music, his signature “West Coast Wobble” really solidified his spot on the scene. From touring with big acts like Ganja White Night and performing at the biggest fests, this is one producer that you always want to keep your eye on. The wavy, dancing wubz that this man weaves through sound are mind bending and mesmerizing. Right on!

Joining him on the path to success, Father Funk brings his own vibe by genre bending funk, hip hop, and disco in a sound you could recognize anywhere. With previous work out on 19K and even a pre-existing collaboration with Dirt Monkey himself, his funk fueled energy and flare is meant for the dance floor. It was only a matter of time before him and SubDocta combined their talent.

Listen to Psych Ward by SubDocta below

And if you’re looking for new music, keep up with our weekly Spotify Playlist, Fresh Hunts or follow us on Twitch. Whether it’s the newest drops from SubDocta, Father Funk, all your other favorite artists, some old school, or underground—we just want you to hear it.