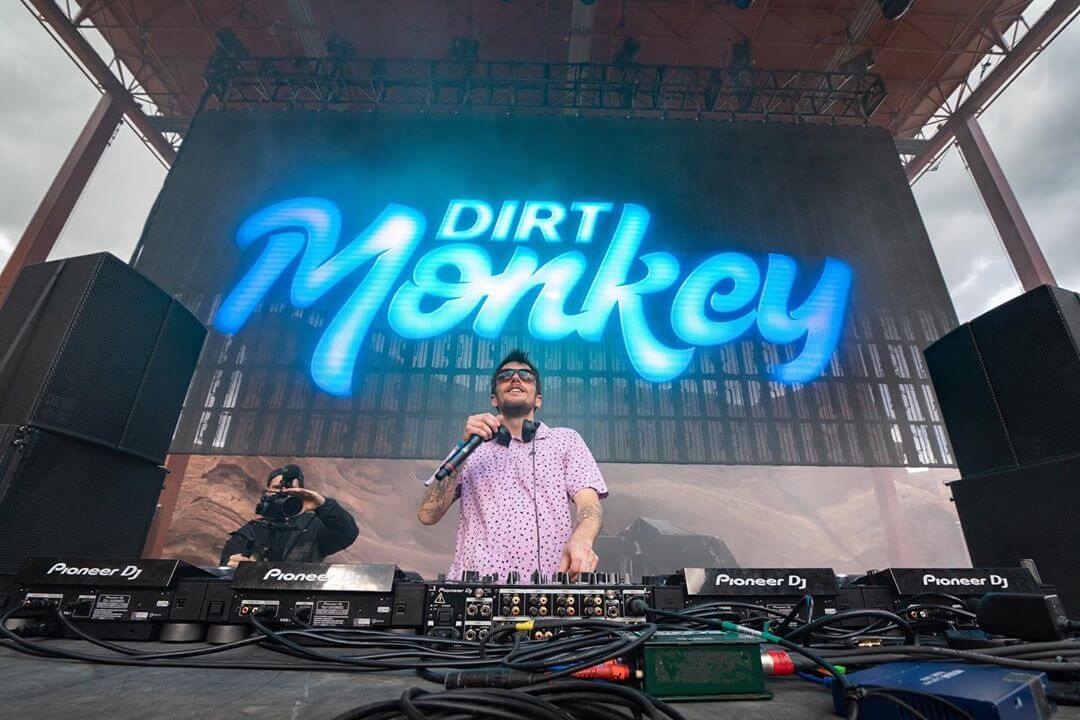 Coming in hot this winter, we have classic wobble master Dirt Monkey dropping his fourth full-length album, Primatology. With a solid 14 tracks, this will be his first personal full release on his label 19K, coming December 13.

Without abandoning his original wonky sound design, Dirt Monkey provides a very diverse album with multiple artist collabs and genres. We’ve heard some released singles already such as “Baile Bounce,” the Tech N9ne collab “Shut Up,” and “Particle Collider” with Tsimba and G-Space over the last few months.

While highlighting this new album on his current tour, Dirt Monkey is feeling humbly baffled thanks to you – the music fans!

Showcasing his versatility, ‘Primatology’ features songs ranging from hip hop, classic dub, and some gnarly drum and bass.  You’ll even hear some amazing IDM/drumstep vibes in “Boomerang,” a collab with Revazz.

Dirt Monkey naturally has a knack for making some of the most fun and bubbly, yet strong bass hitting tunes. With his indisputable sound production, ‘Primatology’ takes us through an amazing journey in the jungle.

Plus he’s managed to do that while also expanding himself and others as artists!

So if you just want to dance your worries away, give ‘Primatology’ a listen here:

Or you can boogie with Dirt Monkey live on these show dates: