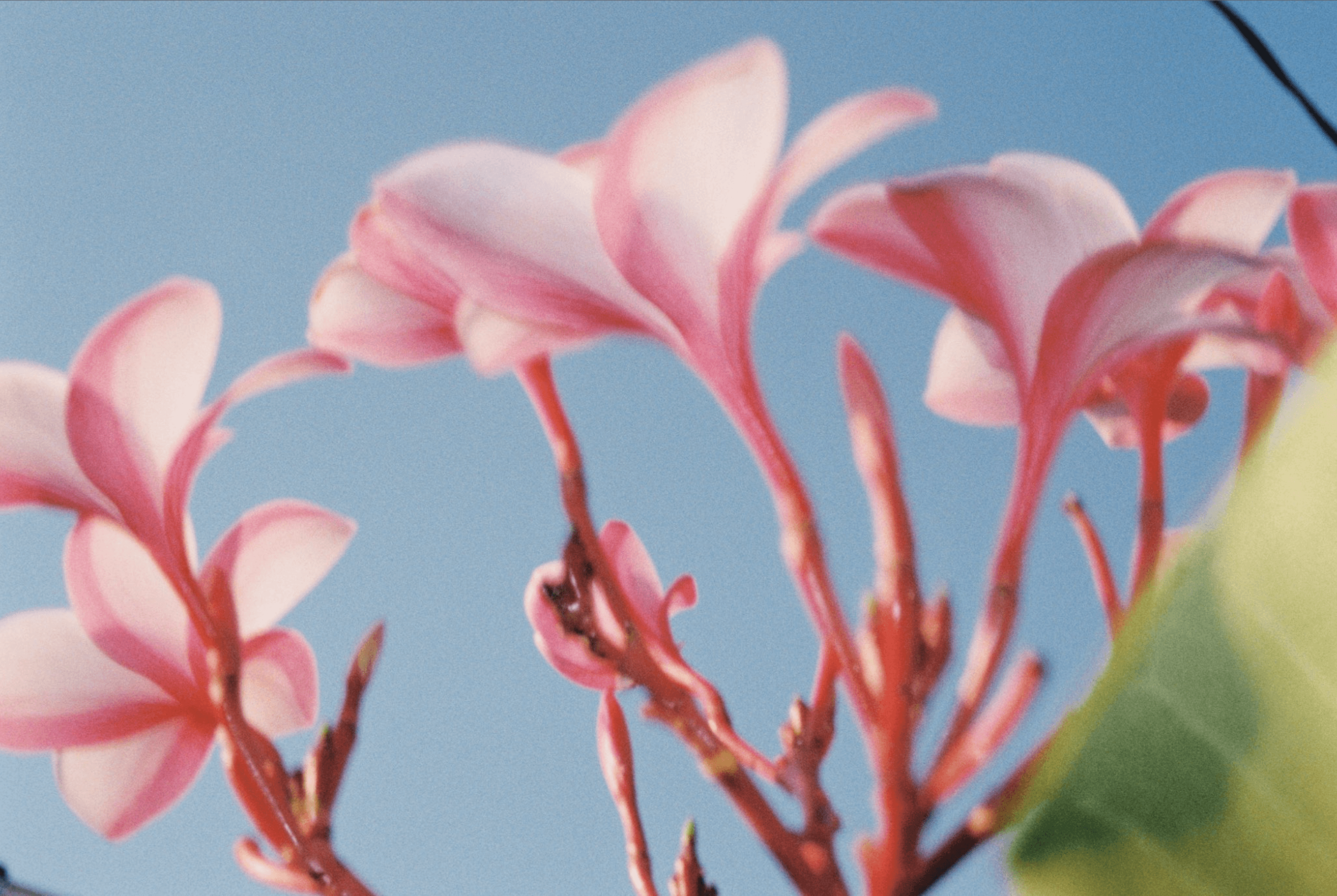 Player Dave Turns New Page With ‘Part of Me’

By Abby PriceNovember 18, 2021No Comments

Over the last few months, Electric Hawk favorite Player Dave has been teasing a new direction of sound. His newest liquid drum and bass track, “Part of Me,” is the debut of this new era.

Released exclusively on SoundCloud and Audius, “Part of Me” had a lowkey release campaign. However, his Twitter hinted at a potential drum and bass release in early October, and fans aggressively demanded its release. Thanks, fans.

“Part of Me” is a vastly different, more musically developed PD than we started out listening to.

Charlie Sahm is the epitome of sound evolution. From his earliest releases of 2015-16, the California native has captured the ability to maintain distinct ties between tracks – flowing melodies, sharp percussion, and later, gentle field recordings – while evolving into a musical titan. His bio on streaming services contains two words: Embody innovation. Rising star Player Dave is doing just that.

Earlier this year, PD released Where the Wind Blew Me, a champion debut album of 11 stunning and cohesive tracks. He since has released single “Utopia” and spent much of his time commanding stages, opening for Griz, CharlestheFirst, and more. He’s started announcements for a massive 2022 festival run, including Okeechobee and Lightning in a Bottle.

Player Dave is finishing off a commanding 2021 in the Caverns.

CharlestheFirst announced his first Caverns show a few weeks ago and it sold out with the quickness. He obliged fans by adding another night – with a bucket list lineup we would argue is one of the best we have seen in the caves.

Stop, drop, and roll on over to listen to “Part of Me,” a Soundcloud and Audius exclusive from Player Dave:

And if you’re looking for new music, keep up with our weekly Spotify Playlist, Fresh Hunts, or follow us on Twitch. Whether it’s the newest drops from Player Dave, all your other favorite artists, some old school, or underground—we just want you to hear it.