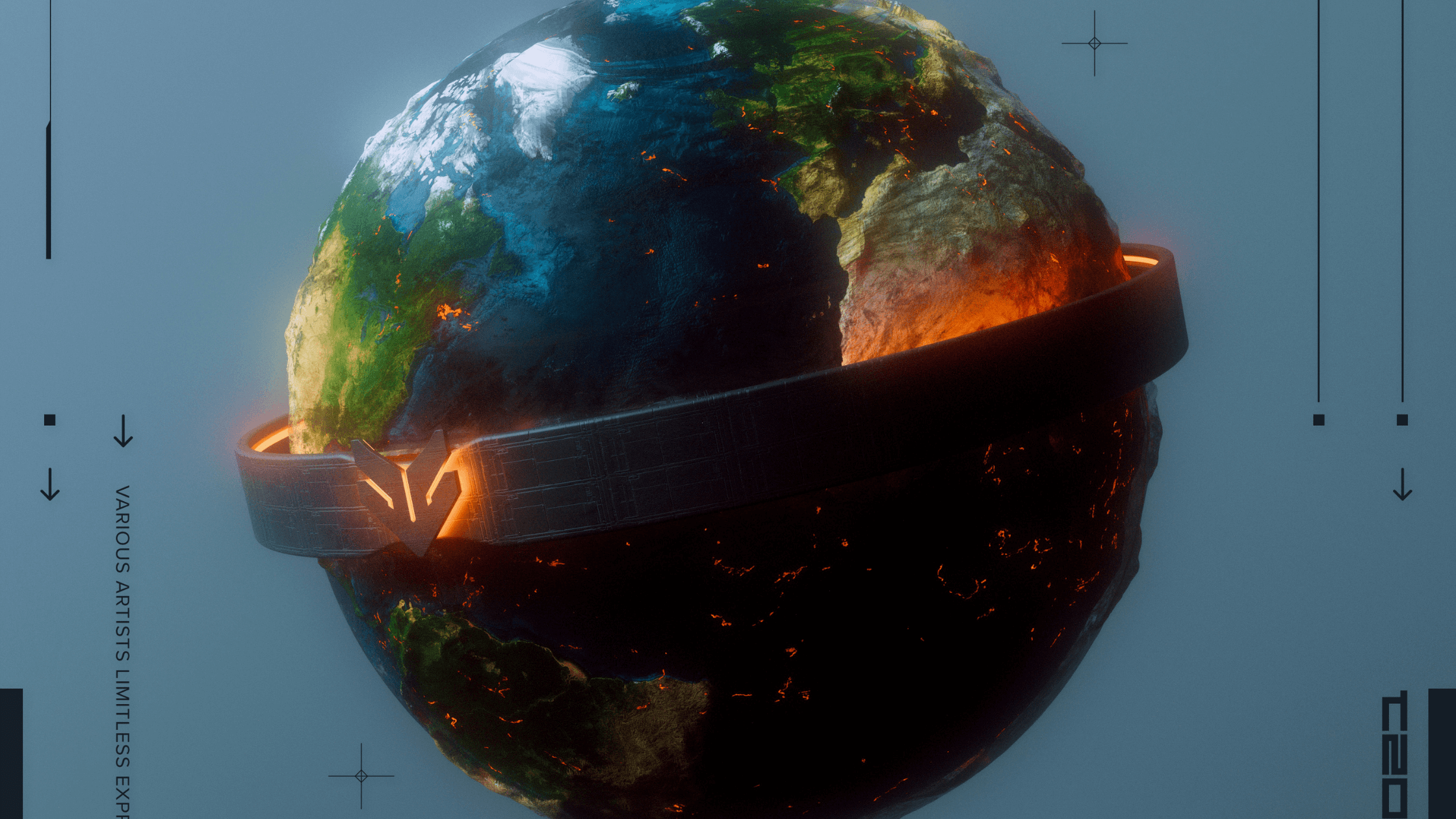 NIK P Closes Out VALE DnB Compilation With ‘The Arrival’

NIK P reveals “The Arrival,” a guttural and brooding drum and bass track. This comes as the final gem in the crown that is Global Extraction Vol. 1, the impeccable drum and bass compilation from the notorious label, VALE. Released on November 8, NIK P combines silken elements with dark grit to create yet another drum and bass roller in “The Arrival.”

NIK P’s talents have no bounds. Aside from his insane production abilities, NIK P generates visual art for a number of artists’ tracks. In fact, he teamed up with ASMU to create the art for all of the Global Extraction, Vol. 1 releases. Not only that, but NIK P proves to be an instrumental part of the A&R team for both Texas-based music label and management group, PRIME, as well as VALE.

Indeed, the teamwork within the VALE team led to the incredible Global Extraction compilation. Previously, VALE was already well-known for showcasing underground talent from across the globe. As a label, they consistently host music that is meticulously crafted as well as cutting edge. Global Extraction Vol. 1 maintains this standard, but exclusively for drum and bass.

This compilation holds the future of drum and bass while boasting some of the most innovative artists in the underground right now. Global Extraction Vol. 1 features some underground favorites such as latesleeper, Mirror Maze, Integrate, Tom Finster, and Connor q. Initially premiered by Electric Hawk’s friends over at The Untz, NIK P tops off the Global Extraction Vol. 1 compilation with “The Arrival.”

NIK P calls out to demonic forces in “The Arrival.”

NIK P begins “The Arrival” with echoing horns that increase in volume, then decrease as the rolling drum and bass rhythm trickles in. Then, the melody is suddenly established; the horns from the introduction are maintained as the melody and underlined by deep rumbles and synth groans. NIK P combines his usual darkness with angelic vocals; he gives us a taste of beauty usually found in liquid drum and bass.

Following a brief, guttural interlude is an energetic second stanza. A muted bass drives the track, hitting on every downbeat. Meanwhile, industrial sounds creep and reverb in the background of the track, sending shivers down the listener’s spine. As the song comes to a close, elements drop out while the horns crawl away, seemingly back into the cave from where they emerged.

A master of many different things, NIK P continues to show his prowess for incredible drum and bass with “The Arrival.” Fans might be sad to see the completion of Global Extraction Vol. 1, but they should feel elated to now listen to all of the mind-blowing drum and bass VALE has to present. After the release of all the other mesmerizing tracks on the compilation, “The Arrival” is the perfect way to close it out.

And if you’re looking for new music, keep up with our weekly Spotify Playlist, Fresh Hunts, or follow us on Twitch. Whether it’s the newest drops from NIK P, VALE, all your other favorite artists, some old school, or underground—we just want you to hear it.