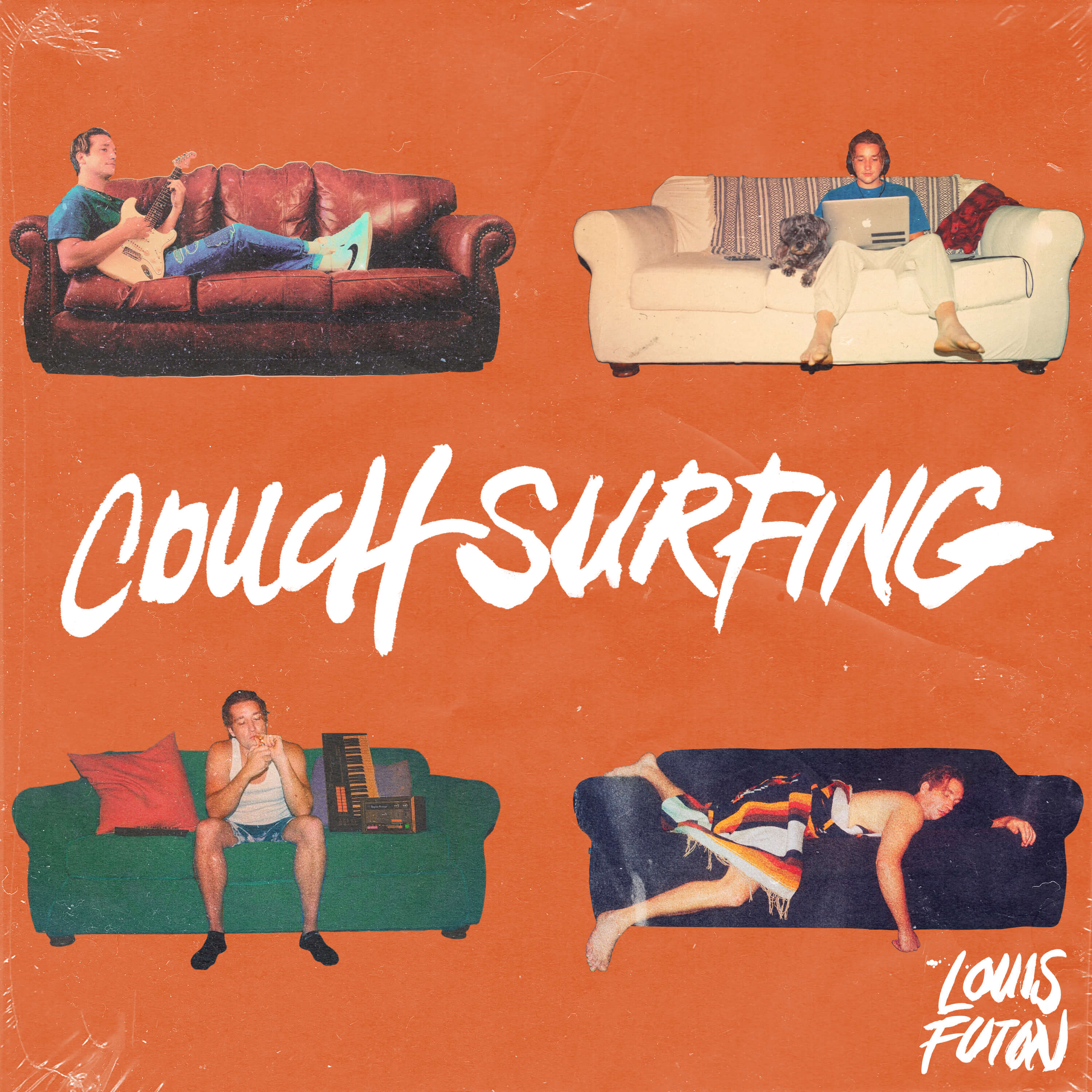 Electric Talk’s host Tony Moore sat down on a couch with Louis Futon to discuss his new album Couchsurfing. A highly anticipated album with more meaning than what is on the surface, Tony has the inside scoop on the latest episode of Electric Talk.

Originally from Philadelphia, electronic producer Louis Futon has made a name for himself. Firstly, Louis has done an incredible job of diversifying his work by integrating hip-hop, R&B, and soul into his fresh sound. Recently, Louis released the third iteration of his ‘Zoned Out’ mix series. This was also his first original mix since 2016! Not to mention, Zoned Out Vol 3 was dropped a few weeks ago and contains some of his unreleased music you will find on Couchsurfing. The album itself expands on his first album Way Back When. With diverse instrumentals and a newfound electric feel, Couchsurfing will show us aspects of Louis we haven’t seen before. Furthermore, Louis Futon is simply on top of the world right now.

First, listen to the last few releases leading up to Louis Futon ‘Couchsurfing’ below!

Lastly, want to know the story behind ‘Couchsurfing’ ? Grab a snack, hop on your couch, and listen to our Electric Talk here!

And if you’re looking for new music, keep up with our weekly Spotify Playlist, Fresh Hunts, or follow us on Twitch. Whether it’s the newest drops from Louis Futon, all your other favorite artists, some old school, or underground—we just want you to hear it.