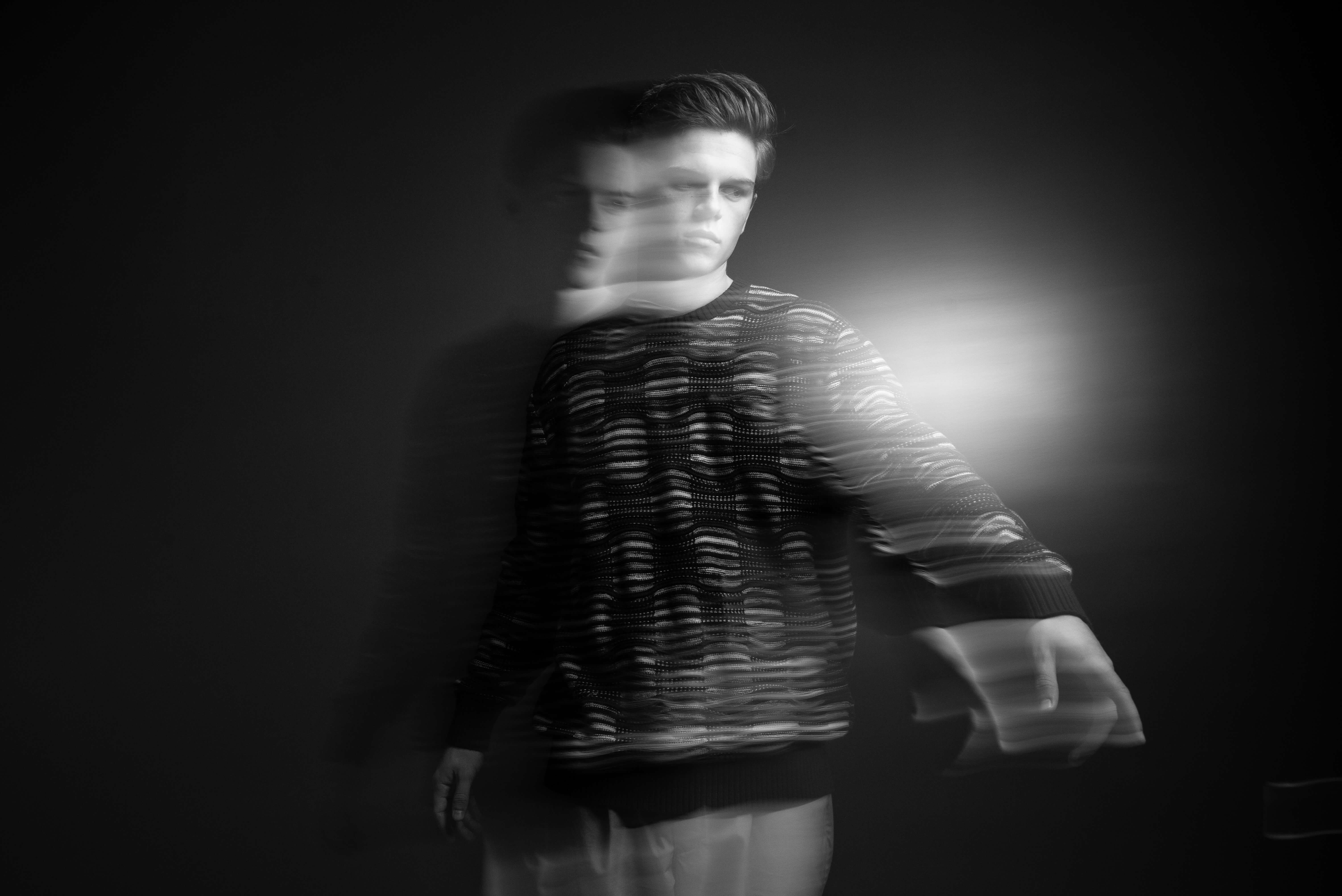 Asking For An ‘Encore’ with Lamorn Debut EP

There is always a thrill when a new face in the electronic scene rises, and it’s captivating watching Lamorn release his debut EP Encore via mau5trap. The 18-year-old producer is creating a splash with Encore and, with guidance from his mentor deadmau5, Lamorn releases a remarkable collection of tracks. Once you reach the end, you won’t be able to help yourself but ask for an Encore.

Lamorn started the project back in 2019 and immediately caught the attention of notable artists within the dance music scene. Most notably, he garnered from the goat-lord himself, deadmau5. Once he submitted a demo on the mau5trap Mondays live stream, Lamorn’s relationship further developed with the mogul. Eventually, deadmau5 moved to sign him onto mau5trap on the spot. Later on, this grew into a friendship between the two, and deadmau5 later hailing Lamorn as his musical protégé.

At 18-years-old, Lamorn already has a couple of remix releases of deadmau5 tracks on mau5trap, including “Hyperlandia” and “Bridge By A Light.” Now, the moment that he has been waiting for has arrived. Lamorn is ready to showcase Encore and how it defies boundaries throughout his tasteful radiant melodies that encapsulate his world.

Lamorn creating a landmark with his debut EP!

I can feel my childhood moving further away, as adult life is beginning to kick in. ‘Encore’ reflects on that, being a song about missing the past, but also looking forward to the memories that are yet to be made. It’s always been a goal of mine to make a body of work that feels like a good representation of who I am in a certain era of my life. The first time I listened through the finished tracklist, I knew immediately that I had achieved that goal. This is me, and I’m very excited about that.

Encore starts off the EP with the title track, which engages you with this smooth and luscious environment, filled with bubbly keyboards and groovy guitar riffs. You get to immerse in the mesmerizing vocals from Lamorn himself as the track plays out. Nevertheless, this playful introduction of the EP only peeks into what Lamorn has in store. “Encore” plays with that youthful feeling of wanting to create good memories with loved ones around you; wanting to stay in that moment a little longer as that feeling of growing older speeds up. Lamorn encompasses those emotions in an elegant intro to his debut EP, that continues to build from here.

Next, “Missing Voices” follows up with this radiant energy from the get-go. The psychedelic-infused electronic bounce track captures attention immediately. You can’t help yourself but clear a little space around you and release all the tension that has built up inside with some dance moves. “Missing Voices” reflects on the thoughts that linger within ourselves, the worries and stress that continuously build and are pounding to be unleashed. Lamorn gives us the freedom to do that naturally as “Missing Voices” plays through.

It’s time to get physical for a moment!

Following “Missing Voices” comes “Physical Layer,” the first single released earlier this year, which shines the talent that Lamorn has. The simple but complex instrumental reveals the multitude of talents that lay amongst Lamorn’s fingertips. Along with “Ordinary,” these two tracks pay massive attention to their unique and colorful soundscapes. Both reveal this sense of comforting elements as we glide through the cosmic melodies.

And if the previous tracks didn’t set you in the universe that Lamorn is building for us, then “Local Sentiment” does that smoothly. The six-minute track crafts a chromatic and vivid space that brings a sense of the world around you flashing rapidly. As an ode to growing up, Lamorn brings out the reality of how growing up can feel; how aging sometimes can be simply cruising by the galaxies and planets to eventually traveling at hyperspeed through different territories. Once we fully become aware of all the time that has passed, it just becomes a cosmic memory in our own past.

It is never too late to get a little funky!

Up next comes a beautiful and seamless combination with “Between Us – Reprise” and “Between Us” that captures you into a technicolor dream. This calls for a moment to close your eyes and just feel the radiant colors pass through you. Both tracks blend elements of electronica and funk through some robotic vocals that mesmerize you with Lamorn’s sound designs. Without much notice, after time passes, you will not have noticed that two tracks have just played.

Concluding the EP comes the most addictive and shining star from Lamorn. “Shining Light” featuring Molly Otto brings a triumphant conclusion to Encore. The duo delivers this big sense of empathy with the track. “Shining Light” resembles how it’s hard dealing with pressure and tension from people, family, and friends. Granted, it is never easy to deal with all the obstacles that come your way as you’re growing up. Lamorn reflects on that with “Shining Light.” Despite the deep meaning within the track, the melodies within the track glow through the darkness that surrounds it. Lamorn ties the whole EP together with “Shining Light” and brings us this spellbinding conclusion to the project that captures the essence of growing up entirely.

The endless upbringing for Lamorn continues to elevate into 2022!

With the release of Encore from Lamorn, the continuation of his success echoes through the crowds. Earlier this year, Lamorn was playing sold-out shows in NYC, Phoenix, and St. Louis while also accompanying deadmau5 on his Red Rocks and Miami “Day of the deadmau5” events; Lamorn continues to shine among all the audiences he encounters. As the year comes to a close, don’t shy away, but instead be aware of the young artist’s future endeavors. The momentum amongst Lamorn is only just beginning and it will continue to build into the new year. Who knows where he will be this time next year, but we are thrilled to see what is up Lamorn’s sleeves for the future.

Can’t help yourself and need an Encore from Lamorn? Well just take a listen below and go through it again!

And if you’re looking for new music, keep up with our weekly Spotify Playlist, Fresh Hunts, or follow us on Twitch. Whether it’s the newest drops from Lamorn, all your other favorite artists, some old school, or underground—we just want you to hear it.