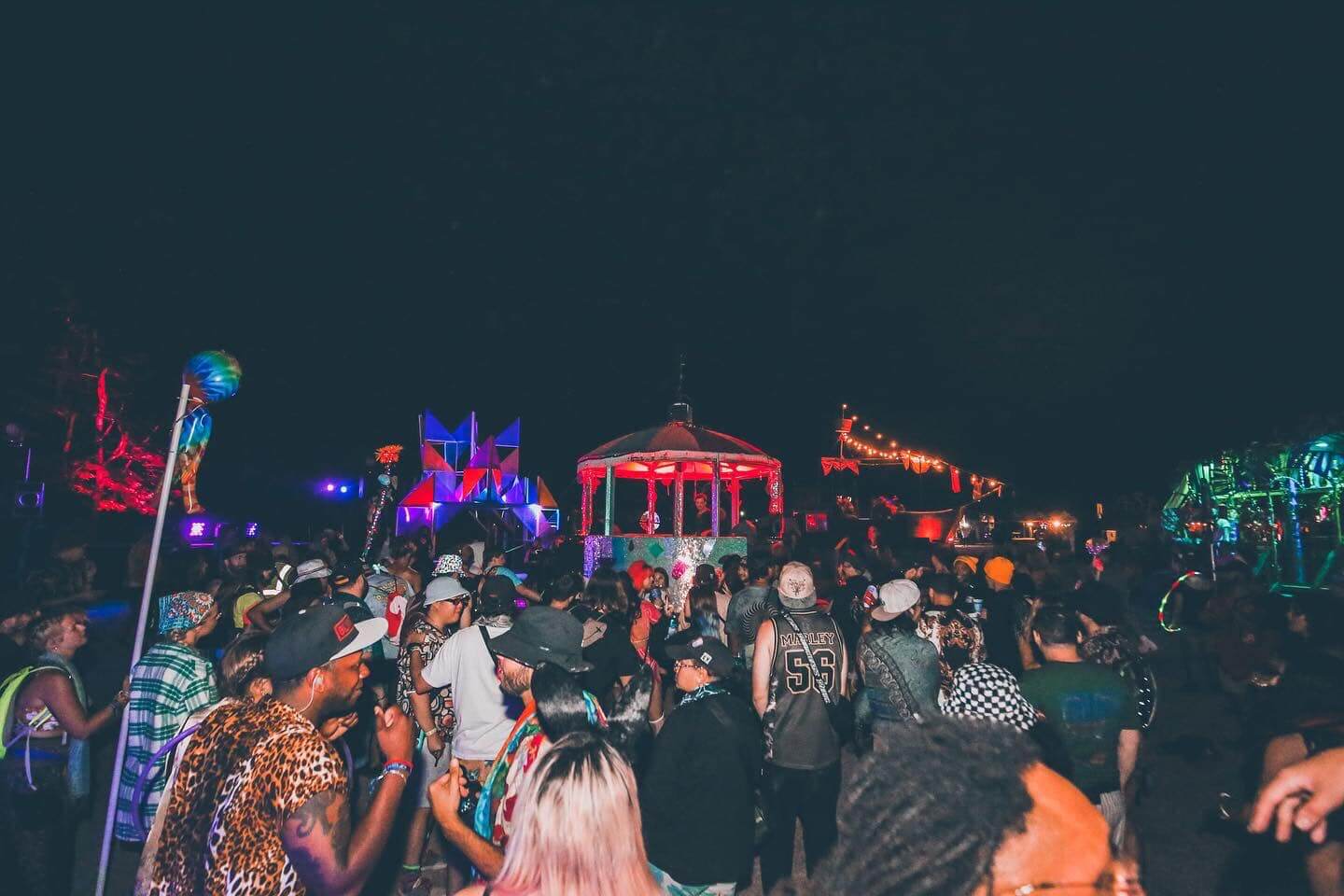 By Morganne DavisDecember 20, 2022No Comments

Surprise! Mikayli and Dice Man dropped a collaborative piece, Waiting For You, as an Electric Hawk exclusive premiere. Their long-awaited dual-track LP has been in the works for quite some time, and it’s an honor to provide early access!

Both old friends and New York natives these two have quickly become influential in the underground scene. Dice Man, with a talent as impressive as his height, has a knack for melodic undertones while stretching across a range of tempos. Also, his sets are engaging and energetic, thanks to his background in theatre performance. To say Dice Man is one-of-a-kind would undoubtedly be an understatement. Equally as skilled is Mikayli, the counterpart to this dynamic duo. Straight out of Queens, Mikayli delivers crisp sound design and innovative experimentation, and because of this, his solo project continues to thrive. Not only that, but he’s also been integral in the growth of promising artists in the Northeast region.

First things first, “Waiting For You” is an attention grabber! All of a sudden, the frenzy of drums and upbeat rhythm won me over. A groovy drum and bass beat such as this was hard to resist until it transformed into a tranquil interlude. After the smooth tempo change comes the familiar bouncy bass that both Mikayli and Dice Man are known for. “Waiting For You” catches the listener off guard but in the best way.

Next, cruise through the hypnotizing introduction of “With The Best.” Starting slow and steady, this ballad ends with a bang as hints of hip-hop accents compliment the suave bass line perfectly. Similar to the title track, “With The Best” will take you by surprise. The second half unleashes the team’s experimental side with animated knocks that will move the dance floor. Then continue the ride to hear the meaningful spoken word finale to wrap up the LP.

Altogether, the Waiting For You EP leaves us needing more from this particular pair! It’s the way that the soulful sound design from Mikayli fuses with Dice Man‘s elegant bass lines to create a powerful combination. Hopefully, this isn’t the last!

Enjoy the first listen of Waiting For You by Mikayli & Dice Man!

And if you’re looking for new music, keep up with our weekly Spotify Playlist, Fresh Hunts, or follow us on Twitch. Whether it’s the newest drops from Dice Man, Mikayli, all your other favorite artists, some old school, or underground—we want you to hear it.