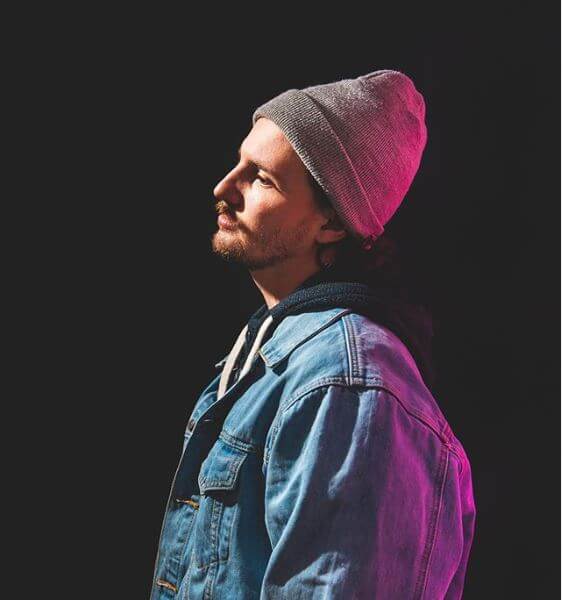 Michael Mason has given us a truly electric remix of “Party 4 U.” Mason makes the track, originally by pop icon Charli XCX, something entirely new. Using the magical touch of tempo, and an outro with a twist–this one is a bop!!

“Party 4 U” is literally making us dance like this:

Based out of New York, self-proclaimed “producer and goober” Michael Mason exudes contagious creative energy. This is perfectly displayed through his music, which spans genres. His social media, which is undoubtedly entertaining. And, in addition, his record label: More Creativity Records.

And if you were, fan HARDER! His remix of ‘Party 4 U” follows his release of a lo-fi track featuring the one and only K.K. Slider. Because of this versatility, we have no choice but to stan.

Catch Michael Mason as a member of the Ä Collective fam. Ä Collective supports tons of Electric Hawk favorites, including Voliik and Floret Loret. In addition, Mason was also featured on Electric Hawk’s “In Solidarity” Virtual Festival. All proceeds raised during this one-day festival were donated to the Black Visions Collective. So, Michael’s performance consequently helped fight the good fight to combat systemic racism. Yet another reason you should give this man all the support.

If you didn’t love Michael Mason before, we want you to now. Start by listening to his latest remix, “Party 4 U” HERE:

And if you’re looking for a solid playlist to follow, keep up with our weekly Spotify playlist, Fresh Hunts. Whether it’s a new Michael Mason remix, all your other favorite artists, some old-school, or underground. We just want you to hear it. And if you want to educate yourself and contribute to the Black Lives Matter movement, check out this site!