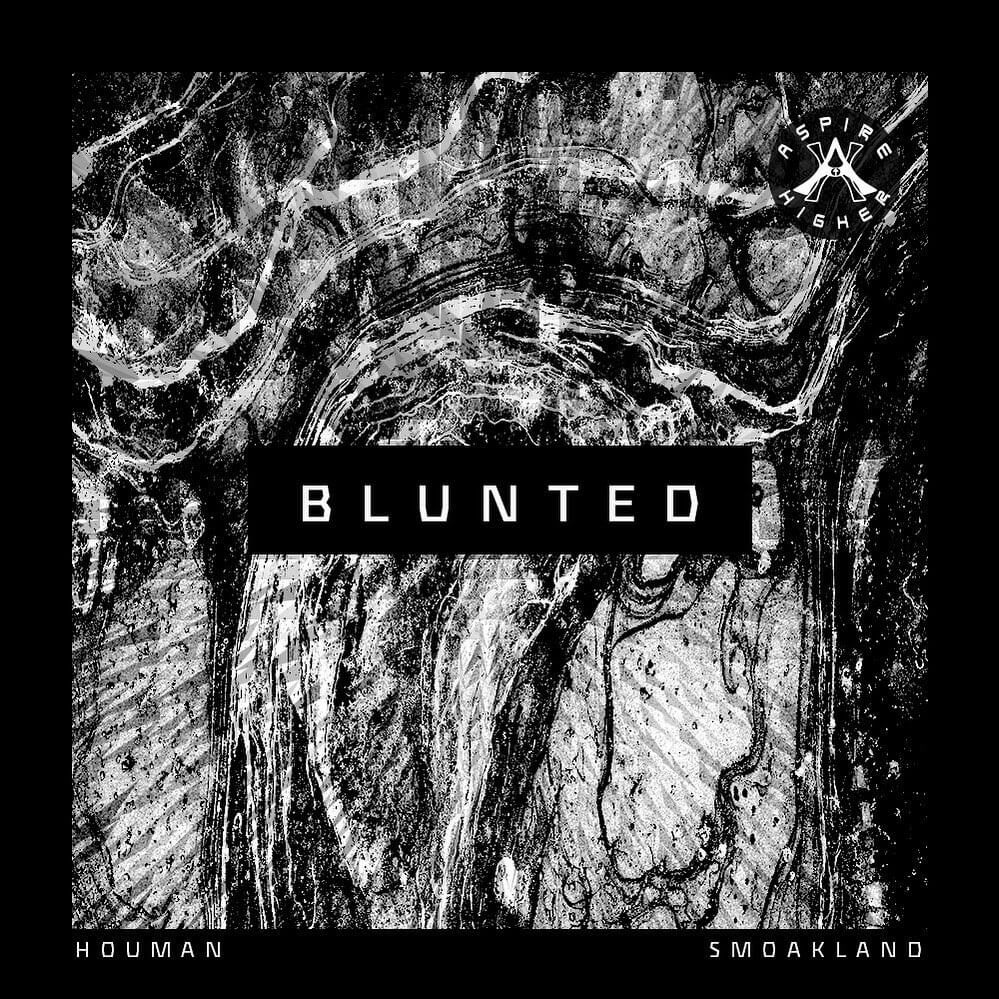 Bass masters Houman and Smoakland launched off an explosive new single ‘Blunted’ on Aspire Higher that will catch you off guard.

Houman is a long-time friend of the Electric Hawk Family, and of course one of the most sought after names we’ve been following since we heard about him. From conveying a refreshing new sound that pulls some inspirations from champions like G Jones and Eprom, he’s crafted unique songs that have blown us away in his own fashion like EP ‘Crossed’ with the madman Fryar, and a stacked guest mix on Electric Hawk Radio.

And Smoakland ain’t no joke either. Dominating the Arizona scene and quickly racking up a plethora of shows under their belt, these boys are proving to be a rapidly growing force to be reckoned with. Dropping heated releases on Spicy Bois, Mean Mug Music, The Untz, and now Aspire Higher, there’s an obvious demand for their burning sound. Have a gander at some of their exclusives here.

‘Blunted’ begins with an ominous melody that bounces throughout the ascending the intro paired with rising atmospheres that intensify the track, suddenly taking a swift drop into shredding bass and granular sounds that shake any listener’s mind to smithereens. The track has some hip-hop swagger, and versatile drum-work, and a creative structure that is hard to find nowadays. Luckily you have Smoakland and Houman to dive in on for just that type of good music.