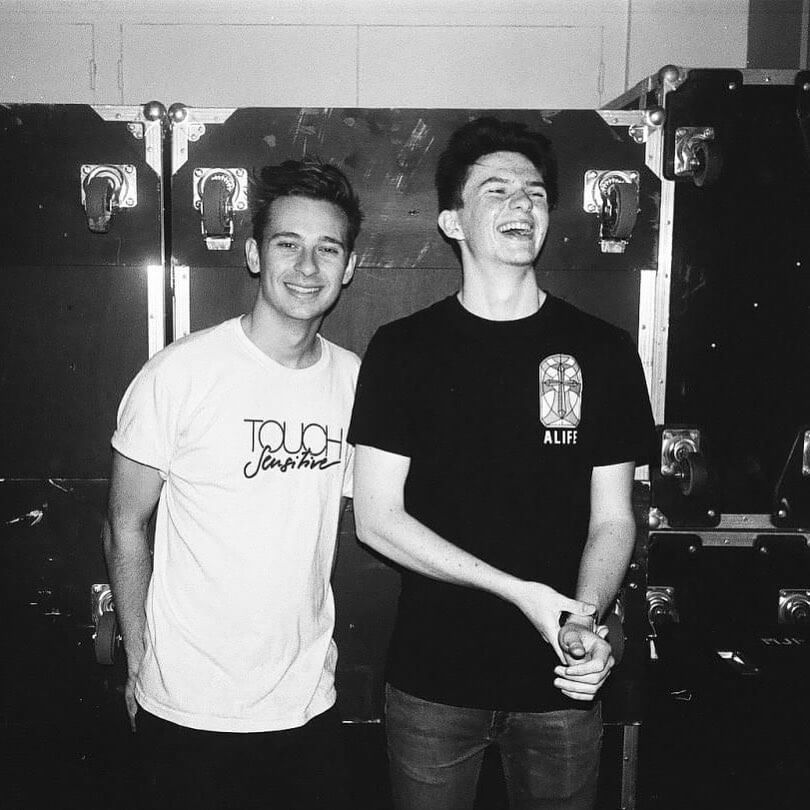 If you’ve been following Electric Hawk for a while, you’ll know how obsessed we are with Flume. So when Petit Biscuit announced he’ll be coming out with a remix for “Rushing Back”, we were too hype.

I don’t make very many remixes, but if you know me since the start, this one was a dream come true. My remix of @Flume’s Rushing Back (ft. @VeraBlueMusic) is out Wednesday.

And the Flume rendition is as dreamy as expected. Petit Biscuit’s distinctive palpitating synths never take away from Flume’s breathtaking drops,  but instead adds another element of romanticism.

Although only 20 years old, Petit Biscuit isn’t a stranger to music. He’s been playing instruments his whole life—from playing classical music with the piano and cello, and even knowing how to strum a guitar.

But in an interview with Virgin Radio (translated from French, he says:

But with the electro I felt like I could do unlimited combinations of music, the inspiration really came with the electro car I was able to explore things that I would never have explored with so-called classical music.

So it’s no surprise his sound takes blends seamlessly into another dimension. We don’t recommend you listening unless you want to end up texting your ex, but we know you’ll probably be rushing back for more.

Listen to the Petit Biscuit ‘Rushing Back’ Remix:

And if you’re looking for a solid playlist to follow, keep up with our weekly Spotify Playlist, Fresh Hunts. Whether it’s the newest hits from Petit Biscuit, your other favorite artists, some old school, or underground—we want you to hear it.