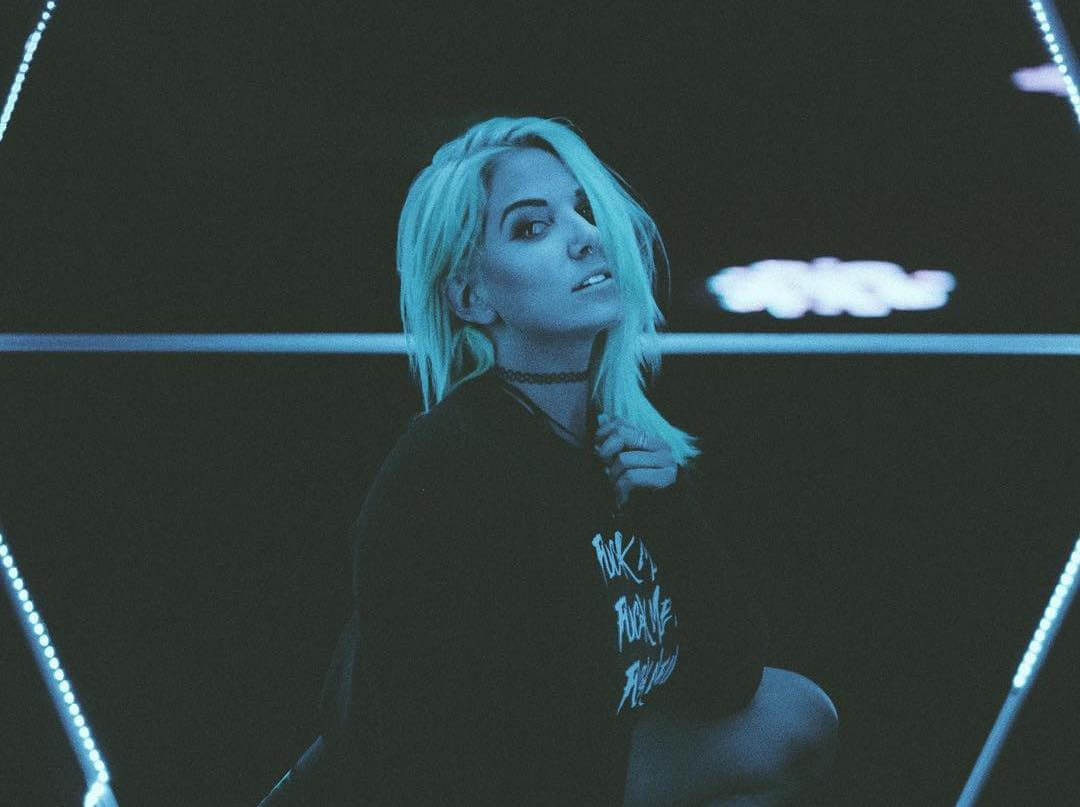 Based out of Salt Lake City, this up and coming DJ is climbing the tech-house ladder at an astonishing rate of speed. Mary Agan AKA hollow moon was Electric Hawk’s first featured artist on new mix series “Uncaged” with an hour-long techno set that slays anyone who listens.

She also just announced she would be taking a turn moving people’s feet at the Silent Disco at Decadence CO. After turning up the heat on EDM twitter by teasing more exciting news, all ears pointed to the moon for her first track.

Originally released by RL Grime and graves in February 2019, hollow moon’s flip of “Arcus” takes on new life with a classic house beat while maintaining the songs’ integrity. The four-on-the-floor bassline will keep you dancing, while the dreamy melody makes you feel light as a feather.

Progress IS nice – and we love to see it from hollow moon. Her mixes are heat, and her first release points to undeniable talent.

We can’t wait to hear more original work from hollow moon, but until then, we look to her series of dark side of the moon mixes on Soundcloud.

Be sure to listen to Uncaged: Vol. 1 featuring hollow moon, as well as other mixes from Electric Hawk Radio.