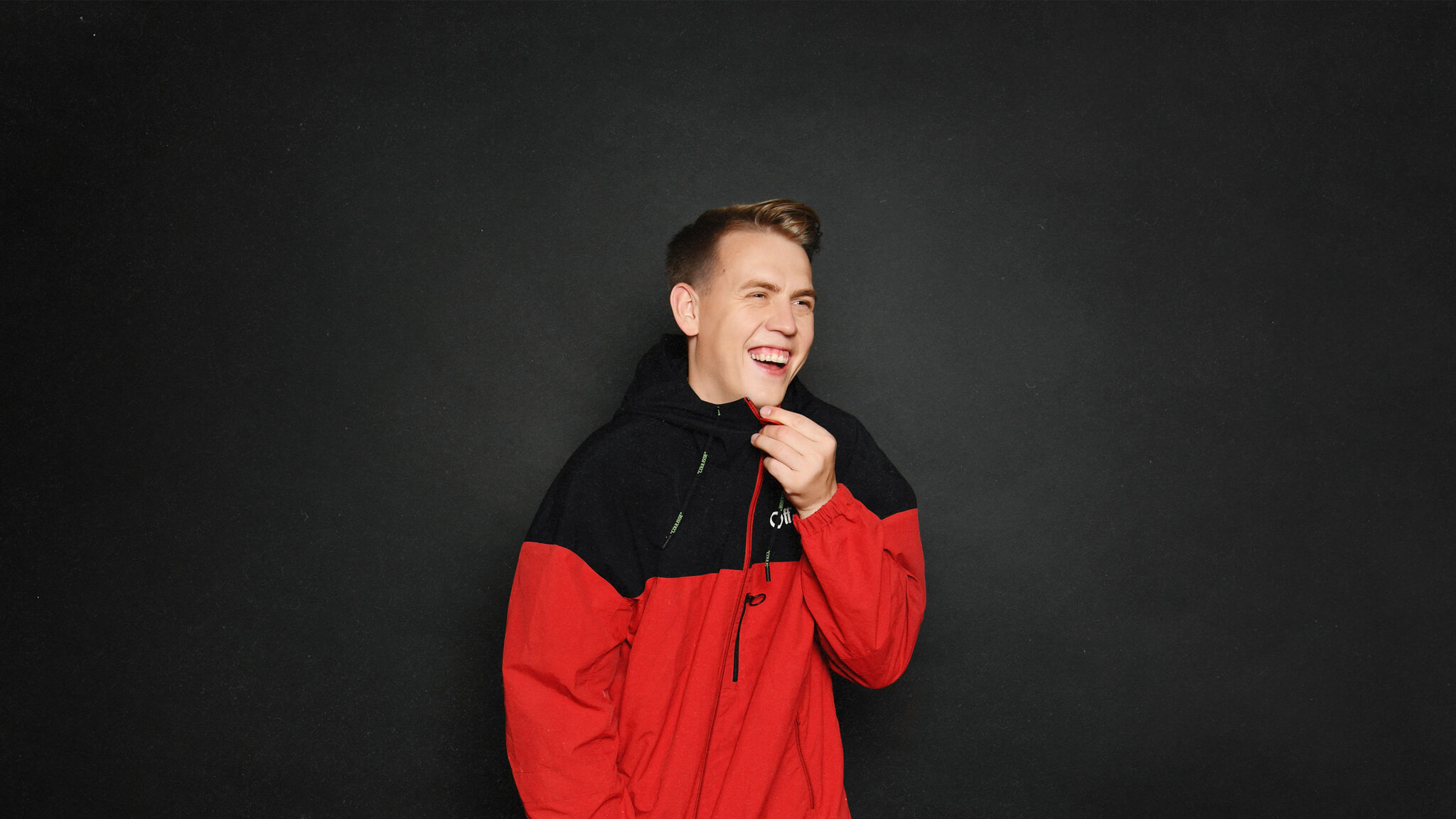 As if we couldn’t love the song “Day N’ Nite” by Kid Cudi any more, we were proven wrong. The classic hit was edited by Danish producer Martin Jensen to include a deeper vibe to the song.

Jensen actually edited the “Day N’ Nite” cover by Ben Hamilton and Stefy De Cicco. Like the original song, the edited cover slaps. The song starts slow with guitar riffs and the echoing vocals that closely resemble Cudi’s in his modern classic. The house vibes come in when you hear the piano rising into the drop. The vocals mixed in with the drop make you feel like you are in a trance with how beautifully they are mixed in. The song does include elements from the original like the synths we all loved from the original and the vocal chops in the background.

Listen to the Martin Jensen Day N’ Nite edit below!

Martin has had serious success so far in his career. The 28-year-old producer has a ranking of 45 in the annual DJ Mag Top 100 DJs. One of his top releases, “Solo Dance,” has over five hundred million streams on Spotify alone. The Danish producer and DJ has worked with artists such as James Arthur, Loote, and many other high-profile producers, singers, and songwriters.

I had the chance to ask a few questions to Martin about the making of his new edit, his favorite artists and genres, and what his goals are for the rest of the year.

Sean from EH: Your new Kid Cudi edit brings a deeper house vibe compared to your other songs. What made you come up with the sound of your new edit?

Martin: It’s an edit so Stefy De Cicco did the original producing on his take and I then created an edit of it. So, you can hear my parts of the song more like when the piano comes in, and then I made the drop a little heavier. It was a way for me to try and cross over a little bit on a more radio release with some deep house as well as my regular release, as well as putting the Martin Jensen sound in the bridge.

Sean from EH: What is your process like when making an edit?

Martin: The process is all about communication, especially when you’re making music or a collab with other guys. ‘Day N Nite’ was actually quite a short process and it felt easy and natural to make, it was not that much bouncing back and forth with the verses, we did those pretty fast and I had some ideas because after being asked to do the edit. After they heard the parts I edited a little bit, they liked it and before some tweaks, it is how it is now! I’d say it was one of the more enjoyable projects I’ve worked on when remixing/editing!

Sean from EH: With your Kid Cudi edit coming out, and an Ed Sheeran and Katy Perry remix under your belt, I have to ask, who is your favorite pop music singer and why?

Martin: Taylor Swift! She’s awesome, she’s an awesome performer, she can sing that get stuck in your head. She has changed the whole industry of pop music by trying to release music in a way similar to Calvin Harris does here in the EDM world. She is just one of the freaking good musicians that we have, and I look up to that. She’s very good at creating her own path.

Sean from EH: You have worked with indie artists such as James Arthur and Loote. Are there any artists that you are looking forward to making music with or dream to make music with? Who is your dream artist to collaborate with?

Martin: Again that must be Taylor Swift! She is my number one artist that I’d love to create music with. We actually had the opportunity to do a remix of her latest single. Unfortunately, I was on tour and the deadline was like two days so it just slipped through our hands. But at least her management and publishing have eyes on me for her music. That’s an achievement in itself, so hopefully next time we can make it work!

Sean from EH: How have you grown as an artist since you started? How do you think your sound has developed over the last year?

Martin: My sound is pretty much still the same. I’m trying to keep my sound in the same lane but I’m always trying to add new elements into it. That’s how you become a better artist because you have a sound, but you can still trick the sound around. So, like with ‘Day N Nite’ you can hear the piano coming in in the bridge, so that is an important thing for me, to still keep on track with my sound even though it’s a new track, I still prioritize melody.

Sean from EH: You are a man of many genres. From big room to future house, what is your favorite genre to produce?

Martin: Tropical Pop! Pop house! Happy House! It just makes you happy and want to smile and sing along to it! Like my favourite track I’ve self-produced would be ‘All I Wanna Do’. I could listen to that track forever because it’s stuck in the tropical world as it was in that point in time. But, the lyrics give the track more than just a flute that is going on for like 3 minutes. I think it’s nice to have a track that you want to listen to even after 4 years. The vocal has to be there otherwise the song will never be there.

Wrapping up our interview, we talked more about his plans for the future. And from the looks of it, this was just the beginning of what will be another big year for him.

Sean from EH: What are your goals for this year? For the decade? What was your biggest moment so far in your career as well?

Martin: My goals are to complete all the deals we’ve got in the pipeline, it’s going to be an exciting year! I have my new merch line coming out and I’m definitely going to be launching my new label as well, so that’s already a lot of things in 2020 for me to work on and look at. Then, of course, create a lot of music and keep up with the touring and developing my live show. The new merch line we’ve produced is developed into being more fashion-led, so people can just wear it whenever, wherever, with less of a “Martin Jensen” branding on the clothes. There is a little bit because it’s still my merch, but there are a lot of other things going on as well that are definitely worth looking at.

And if you’re looking for a solid playlist to follow, keep up with our weekly Spotify Playlist, Fresh Hunts. Whether it’s the newest drops from Martin Jensen all your other favorite artists, some old school, or underground—we just want you to hear it.