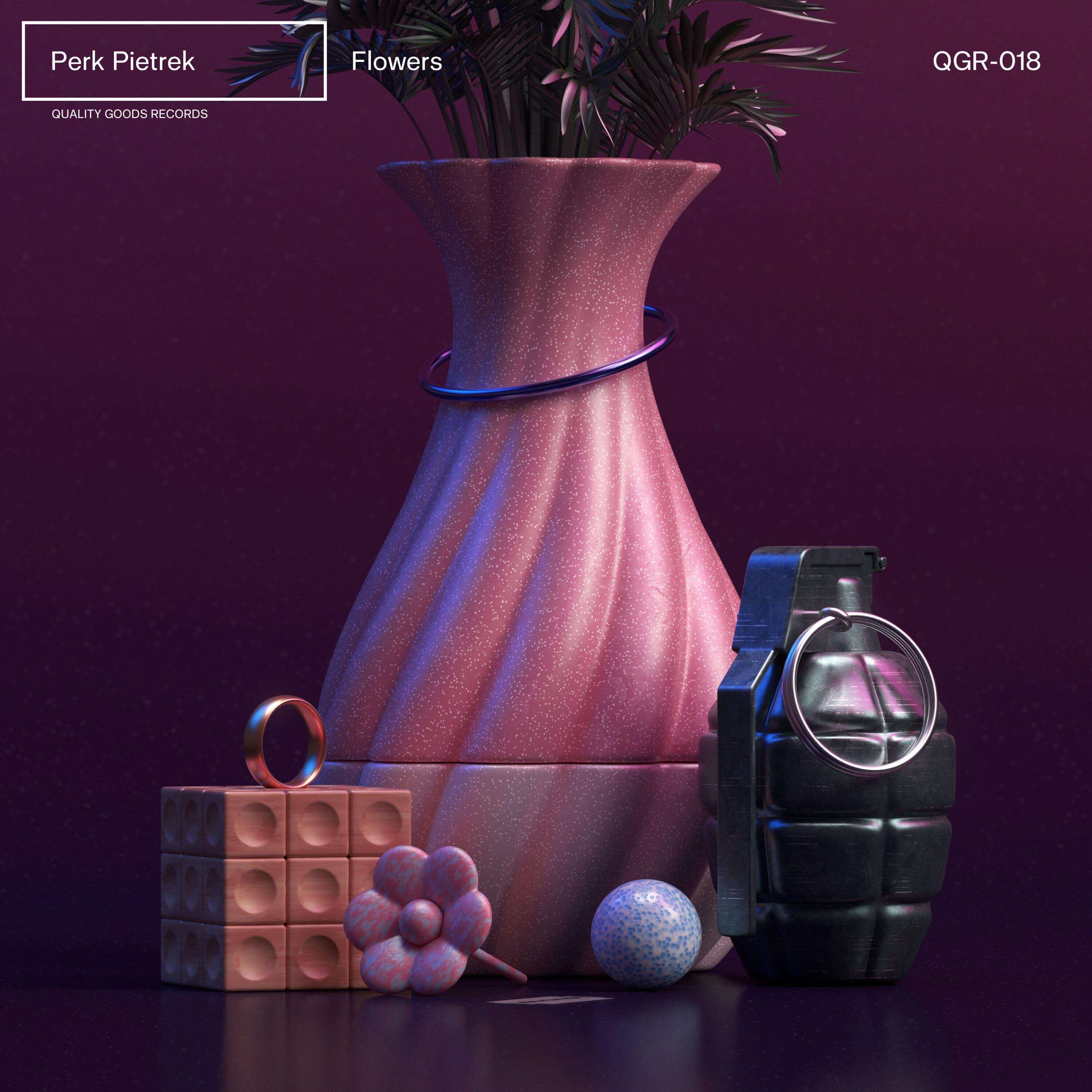 By Dariel LeivaOctober 14, 2019No Comments

From the other side of the planet, Singapore’s Perk Pietrek and Swan cook up eclectic new single, ‘Ivy‘ out via Quality Goods Records.

Perk seeks to make an impression through story-telling in his music. Enlisting Italy’s Swan, they achieve just that. Honing in on the influences surrounding them in this world, ‘Ivy’ is a commandeering flow of grace and trap.

The intro begins with a trippy build-up that braces for launch with an adrenaline-filled vocal sample “we pushing that gas, we blowing up fast” and flickering synths that raise the tension to it’s upmost peak. The drop unfolds at a moment’s notice, laying out an infectious groove of trap drums and melodic sounds that fit in between the contrast and spaces like the perfect puzzle.

“Ivy is actually referring to poison ivy. I’ve been living a city life in Singapore for my whole life so I’ve always been fascinated by nature, about how beautiful yet deadly it can be. Kind of like the two extreme points that have found the perfect existence harmony. This is what the entire ‘Flowers’ EP is about, so ‘Ivy’ falls into that space.

The thing with names and songs when there are no lyrics to it is that it can be very vague so everybody else might possibly get a different meaning out of it. The way I see and hear it is that there are contrasting points in the track, from the drop to the breakdown. The first drop and the second is sonically similar but the vibe of it changes so it’s really a storytelling song.”

As mentioned earlier, Perk hails from a deeply different world than most of the music we share, bringing special qualities that give a tone to his sound which respectively gets more appreciation, he acts as the conduit for the art and nature that he absorbs in Singapore. A 6-time battle champion and Singapore’s DMC Vice-Champion for DJing, he’s established himself as not only a skilled producer but a skilled live-performer. With support from the likes of legends like UZ, The Chainsmokers, Marshmello, RL Grime, Party Favor, Far East Movement, and even Skrillex, there’s no denying the impact he’s made and is bound to make soon.

You can see why exactly we’re hyping up this shining creative by giving a listen to all of his vibrant and deadly sounds on his latest EP, ‘Flowers‘.