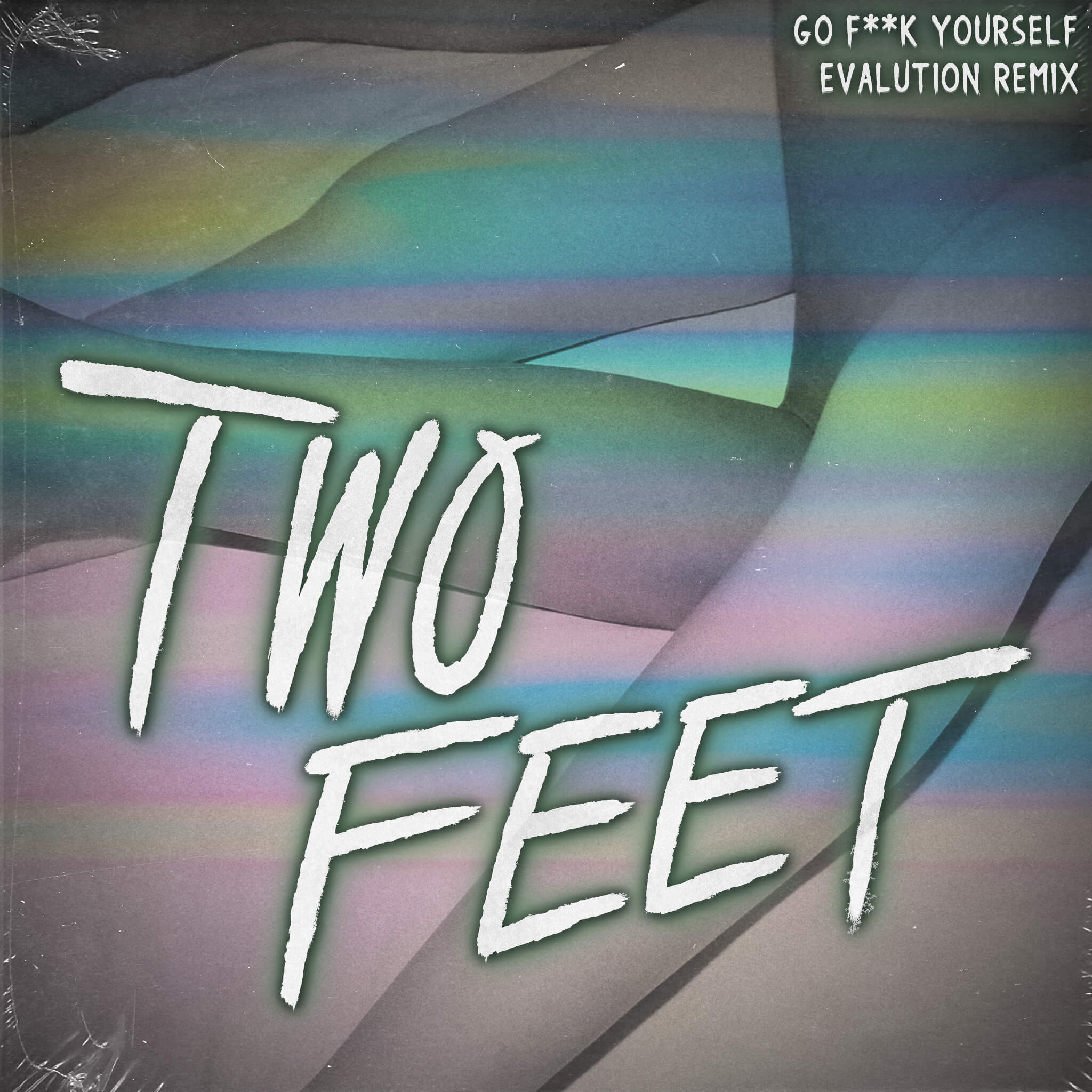 By Kelsea HammonsDecember 11, 2020No Comments

You know our team loves a good little chaotic remix, especially when it’s from one of our faves. Back in 2016, Two Feet released “Go F**k Yourself.” It went viral on Soundcloud and became a huge hit in the electronic community, as well as making its way into several DJ’s live sets. If you attended Two Feet’s set at Okeechobee in 2018, then you understand just how incredible this song sounds live. And now, one of Electric Hawk’s favorites, Evalution, has gotten his talented hands on this masterpiece. But, with a groovy spin. The Evalution remix of “Go F**K Yourself” carries on the sexy vibes that this song represents.

“Go F**k yourself” holds a particular type of empowerment on it’s own and also makes you want to act up, in the best way. Evalution gave us a funky dubstep twist to this party classic and made it into a whole ass vibe. He used his signature sound and claimed this as his own. But, still stayed true to the energy that Two Feet intended for this project. In conclusion, he crafted together a wonky disco queen anthem. Warning: this track will make you want to shake your ass. Evalution’s remix of “Go F**k Yourself” is the cherry on top of 2020 remixes.

Listen to the Evalution remix of “Go F**k Yourself” below:

If you’re looking for new music then keep up with our weekly Spotify Playlist, Fresh Hunts. Whether it’s new music from Evalution, or any of your other favorite artists, some old-school, or underground – we just want you to hear it.

Sexual harassment is an ugly, scary, but very real thing, and it’s happening all around us. Good Night Out is looking to create a community capacity that can prevent and also respond to all gender-based harms. In conclusion, a safe environment for everyone needs to be the new norm, period. So, read more about what you can do to help and become educated here.