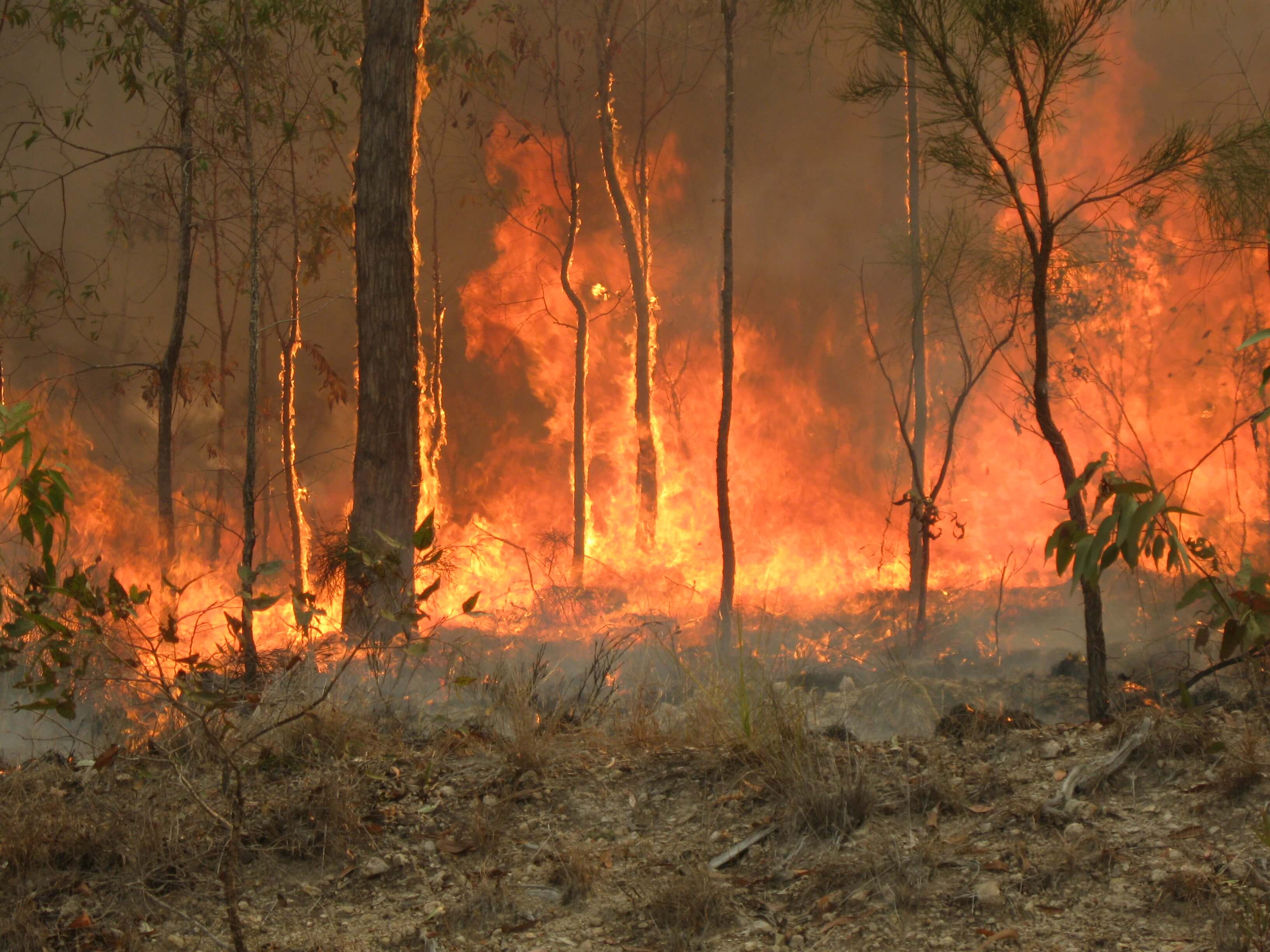 EDM Community Bands Together to Help Victims of Australia Wildfires

By Abby PriceJanuary 21, 2020No Comments

See who, and how, you can help.

We’ve seen the news: Australia is being ravaged by wildfires. Millions of animals have died, countless homes have been destroyed, and entire ecosystems have been decimated. Consequently, electronic artists and production companies from all over the world have stepped up to show their support in the face of this climate crisis.

Here’s a list of the giving souls we should all show a little extra love to for their generosity:

First, 100% of Australian native Alison Wonderland’s January sales, as well as all all proceeds from her “climate change is real” shirt, will go to rural fire services in her home country.

Next, On January 11, Blanke and Enschway. held a Fire Relief Fund Raver in Sydney. Subsequently, between tickets and bar sales, they raised over $50K for bushfire relief.

In addition, LA friends – Brownies and Lemonade is hosting a stacked show full of Aussie artists on January 29. For instance, “Very Special Guests” (!!!) and big surprises are set to be in store for this generous #MakeItRain show.

One of our favorite Aussies, Flume, donated $100K to Australian wildlife rescue WIRE, and posted a hugely informative Instagram story to show how we could help.

Dylan Todd (AKA @fortexcalibur on twitter), the Monstercat Community Manager, is hosting a free festival via Discord this weekend with up and coming artists like YEWZ included in the line-up. Further, Excalibur Fest vetted several charities for efficacy and mission and “attendees” are encouraged to donate.

Therefore, check out this event on January 24-25. To be a part of this incredible kindness and massive virtual festival, you can join the Discord channel with this link.

Wednesday, January 22, head over to HOLO in Ridgewood, NY for a “NY Dubstep Only” show put on in collaboration with Fresh Raver and Panky Rang. In addition, on top of 100% of proceeds going to bushfire relief, Electric Hawk is donating $1 for every retweet on our Twitter post with this article, up to $300. Read more here:

Peking Duk held a last-minute show for fire relief in Melbourne, and raised over $50K.

After a negative experience with mangoes in New Zealand and seeing the wildfires firsthand in Australia, Sullivan King created a comical shirt that gave 100% of proceeds to WIRES wildlife rescue and NSW Rural Fire Relief Fund. The shirts sold out in less than two days.

Stating “Australia is like my second home,” Svdden Death promised an unreleased heater to everyone who sent a confirmation of at least a $10 donation to Australian relief funds.

Another Aussie, Throttle, gave part of his ticket sales from his first U.S. tour stop to relief organizations in his home country.

Also, many artists like Showtek, Don Diablo, and Timmy Trumpet have shared links to relief organizations and several others have posted support on social media.

Don’t forget: Electric Hawk is donating up to $300 to Australia Wildfires Relief for every retweet on the following post:

Know of an artist or production company we didn’t include? Let us know by sending us a DM on social media or emailing us at contact@theelectrichawk.com