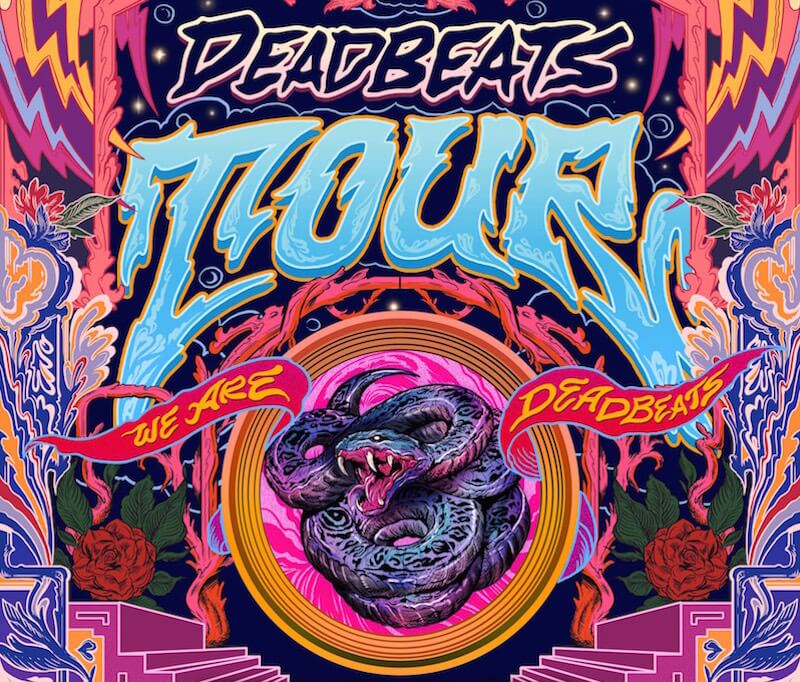 Zeds Dead and their label DeadBeats, which has been growing like wildfire, have just announced a run of shows in North America, including a two-night stand in Chicago at the Aragon Ballroom.

Tour date stops as of now include:

Judging by last year’s stacked lineup, it is safe to say that Zeds Dead fully intents to bring a heavy arsenal of already popular artists as well as rising talent from their DeadBeats label to further showcase their sound.

New to DeadBeats? Check out the radio show hosted by Zeds Dead to get a better understanding of the great music that the label represents.