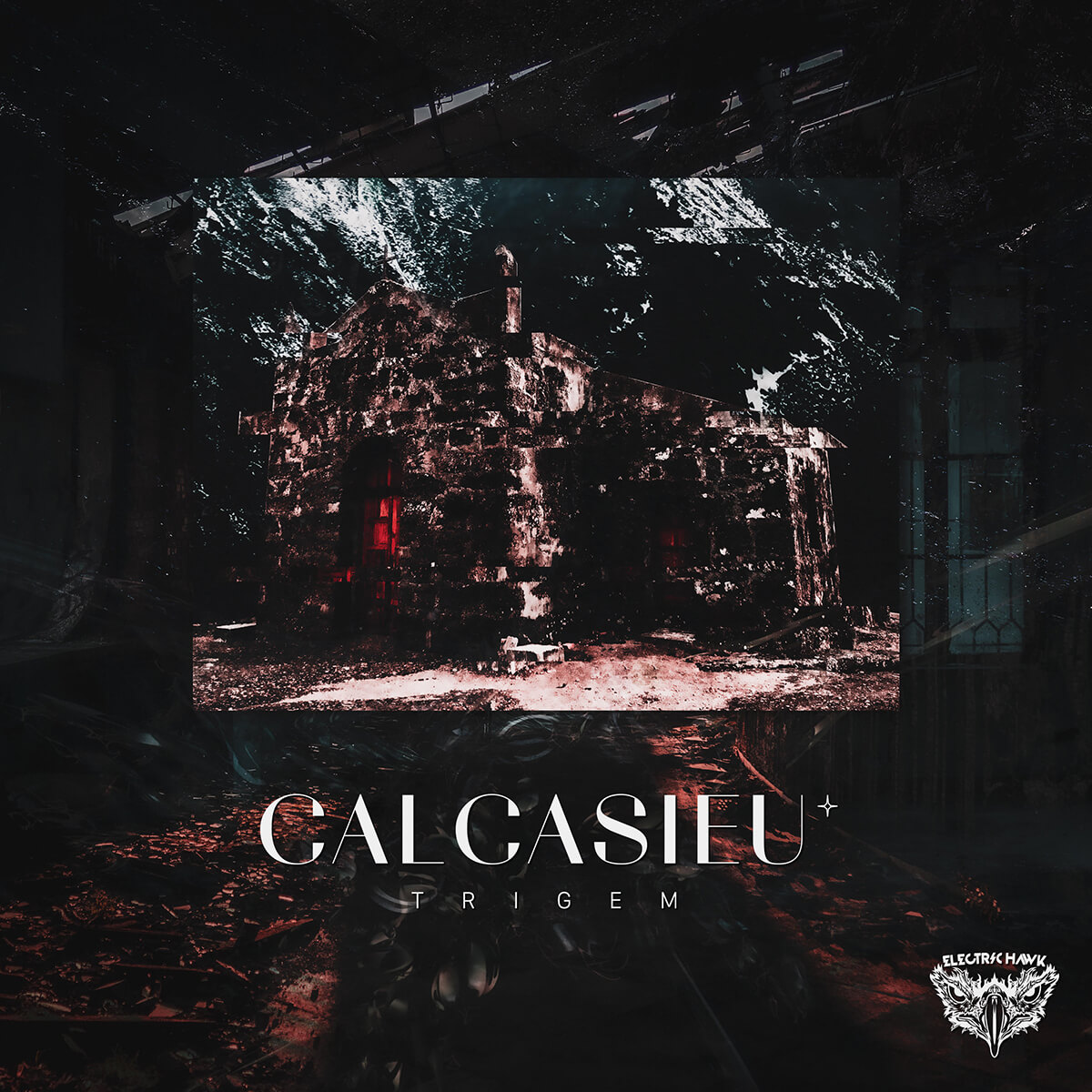 It’s a new year and a new decade. A time for new beginnings, new resolution attempts and, of course, fresh bass music. While we can’t do much to get you in the gym, we can offer up some of that new-decade wobble. It comes courtesy of Trigem and his fresh-pressed “Calcasieu” EP.

Released via Electric Hawk Records, “Calcasieu” marks the first EP drop of the decade, and the honor is all ours. Earlier last year Trigem saw successful releases with Wormhole Music Group, Spicy Bois and The Untz. We’re proud to join the impressive list.

Attentive listening to “Calcasieu” – a name from his southern childhood parish – provides the best listening experience. Sure, you can listen at the desk or on the treadmill, but you’d be missing out. In order to fully appreciate the production’s careful complexity, you need to set aside some time. No, this isn’t just three songs in a playlist. It’s instead an eight-minute auditory experience. Naturally, this sporadic intricacy flows from an instinctive creative process.

The process of writing the tunes is a very reactive one. I never sit down with an idea in mind. I usually just make a simple kick snare pattern and start playing with sounds and effects and begin building off that. Sometimes it can be a slow process and sometimes ideas will spark pretty quickly.

While every track fights to steal your undivided attention; your undivided attention is also an imperative requirement. The individual tracks act as sonorous storytellers. Miss a few seconds and you’ll find yourself in an alien soundscape wondering how in the world you got there. Each listen-through allows for the discovery of new pieces of sound previously unnoticed.

Together, “Calcasieu”’s psychedelic beats work to convey a larger allegory that only Trigem can provide.

Trigem starts us on our journey with “Hitman”, promptly setting the tone for the rest of the EP. The lurching bass very nearly sounds as if an interdimensional being is attempting to communicate with the listener. These little intricacies become better apparent the more you listen for them. Staying true to its experimental roots, the song soon catches you off guard as the tempo suddenly speeds up. It simmers down ever-so-slightly in the final seconds before its seamless transition.

“Tendies” picks up where the “Hitman” leaves off, further navigating through the EP’s swampy array. Here Trigem’s mastery of sound is brought to the surface for it to be truly appreciated. It’s an orderly chaotic, emotionally moving piece of art.

We soon reach our final stop on the bass-laced journey with “Go”. An element of dreamlike whimsey is soon overtaken by some exceptionally wonky wubs. The plodding rhythm finds finality here as “Calcasieu” ticks to an end.

The three tracks play well with one another, wrapped together with the equally trippy cover art produced by the talented Evelyn Yeh. A psychedelic bow on their New Year’s gift to the underground.

“Trappin in the hood on acid.”

With music as eclectic as this, one has to wonder what exactly is happening behind the speakers. Aside from his experimenting process, where is inspiration evoked from? Simply put, “Trappin in the hood on acid.”

Intriguing, to say the least. But, of course, a bit odd. You know there’s more to be said here. Having gotten this statement of inspiration second-hand, we had to ask him to unpack the meaning behind such a leftfield quote.

The songs definitely have a trippy vibe to them, with lots of delay and pitch shifting happening throughout all of them. And the beats are very much hip hop inspired, especially with the use of 808 pitch glides. So when I was asked about the inspiration I just randomly said trappin in the hood on acid. I actually wrote these songs while staying on a farm in rural ass Iowa. So while I can’t say for sure that [it’s] accurate, I will say this EP is something I’d probably want to listen to if I was in fact trapping in the hood on acid.

We very much concur.

Honestly, this is one of the gnarliest collections of downtempo beats we’ve heard thus far. It’s just overall real f*cken weird in the best way possible and a must-listen.

Oh, and if you happen to find yourself at Buku, you can catch Trigem go b2b with fellow Spicy Boi, MeSo.

Experience Trigem and his mind-bending “Calcasieu” EP below.