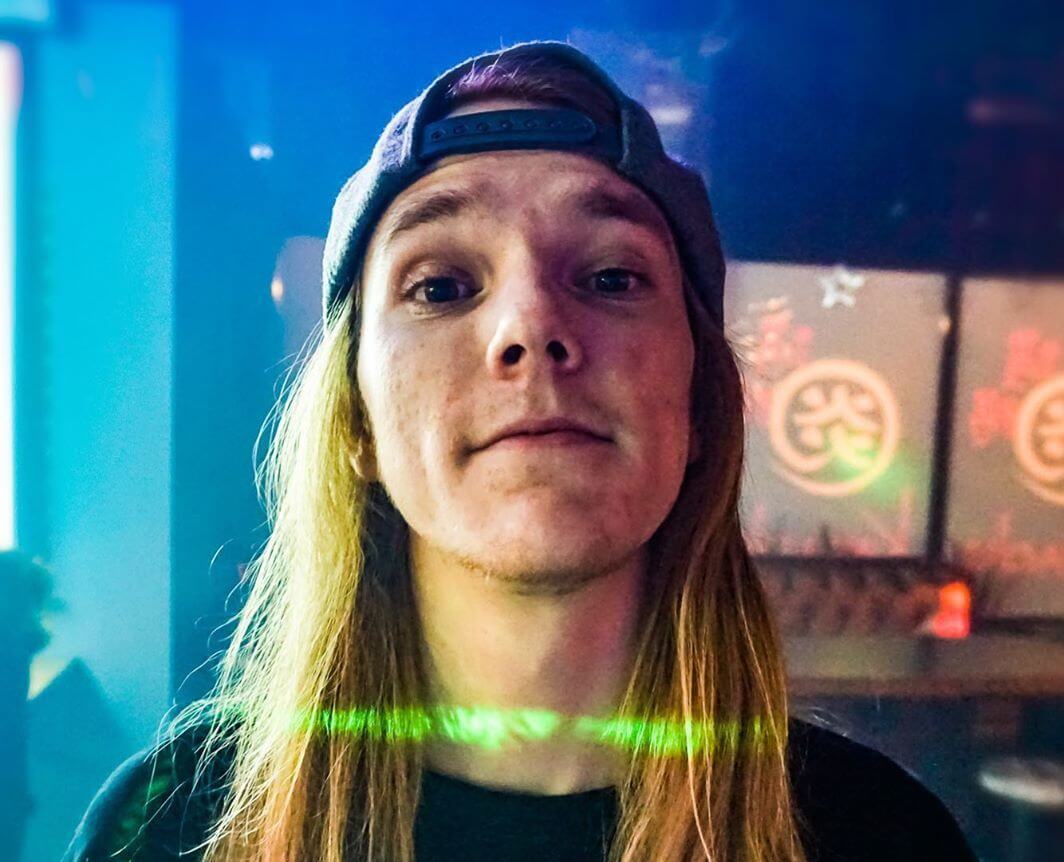 Yewz is planting huge tunes in experimental and future bass music while helping others grow around him.

Chase, or the artist known as Yewz, had begun planting the seeds of his electronic music career in Arizona. At the age of 14, Yewz began producing electronic music. He attempted to make sounds to the best of his ability, but couldn’t get his hand on music production.

Just a couple of years ago, Yewz decided to dedicate more of his personal time to learn production and creating unique sounds. Yewz grew up around a family of talented musicians and was obsessed with listening to music and watching musicians perform.

One night, Yewz went out and discovered why he really loves music. After a memorable and energetic night seeing Fox Stevenson and Ookay at the Monarch, Yewz felt more motivated and inspired to create music. He wanted to perform with the same energy in order to give people similar feelings to his feelings at that show 2 years ago.

The Mesa producer puts a ton of emotion into his music. He released a plentiful of songs including the hard dubstep heater “Ambush” and the future bass banger “Unity”.

Yewz on what his music means to him

My music means almost too much to me, but that’s because it’s a complete extension of myself—I put whatever energy I’ve got at the moment, be it anger or happiness or sadness (you get the point), and just let it flow into my sounds. I never go into producing with a limited mindset, so I like to make music of all kinds and get so much joy out of being able to make a unique sound that I’ve never heard or even imagined before. The ultimate payoff and main goal for my music is to instill emotion into the listeners because that’s what music does for me. Being able to literally feel what you’re listening to on an emotional level is powerful, and that’s what makes my music so important to me.

With that being said, it’s clear he is all about growing. Whether it’s expanding his own name, or helping his friends with their music. He is constantly on the Electric Hawk discord giving other artists feedback on tracks and sounds. (Join the discord here.)

Yewz still has plans to create inspirational music and focus on his musical career.

Finally, a quote that Yewz has followed to keep him dedicated and focused:

A goal without a plan is just a wish.

Listen to these dope Yewz tracks below

You can also follow Yewz on social media here

And if you’re looking for a solid playlist to follow? Keep up with our weekly Spotify Playlist, Fresh Hunts. Whether it’s the newest drops from Yewz and all your other favorite artists, some old school, or underground—we just want you to hear it.

Wreckno Makes It All Look “EZ”