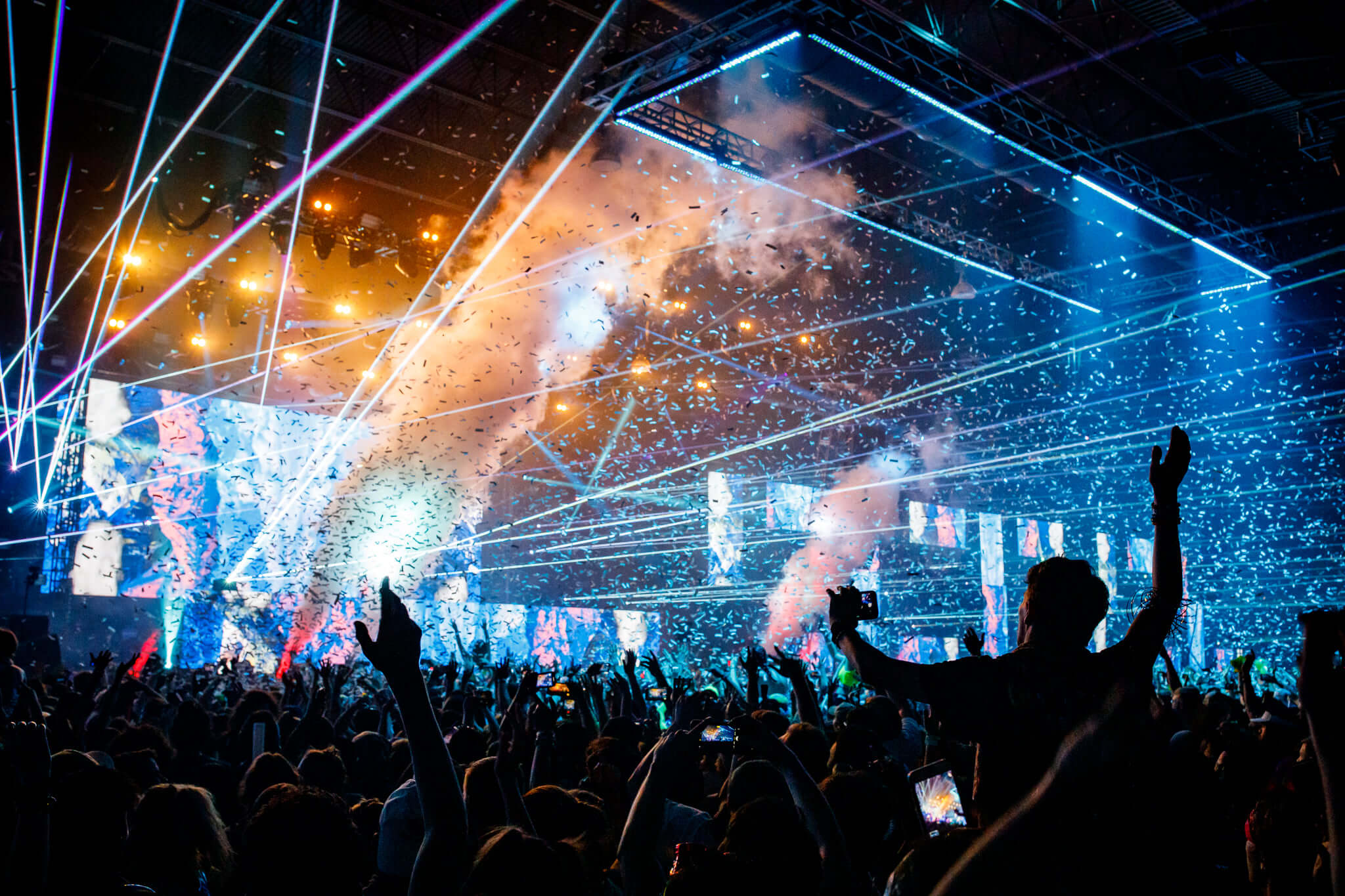 HiJinx Festival 2019 Was the Best of Both Worlds

By Brianna IrvinJanuary 2, 2020No Comments

I was sold the second I saw the HiJinx Festival lineup. Between headliners like Bassnectar, Porter Robinson, Skrillex, Zeds Dead, and a stacked undercard, it almost seemed too good to be true. But after their successful inaugural year in 2018, I was excited to see what all the hype was about.

Let’s just say that it blew any expectations out of the water.

Returning for a 2-night run over December 27-28th at the Pennsylvania Convention Center in the heart of Philly, I couldn’t think of a better way to end my festival-filled year. The venue was located within walking distance of hotels and ride share apps were plentiful. This made it convenient for people who were local to the area, as well as those traveling from near and far.

And if you were looking for something to do before doors opened at 5 pm, Philadelphia has endless tourist attractions.

I wasn’t sure what to expect from the venue itself initially, but the production team deserves a standing ovation. Although the festival was 100% sold out, it never felt too crowded. The ballroom was spacious and they took advantage of every inch of it. The stage demanded attention with lasers as far as the eye could see, vendors were lined up along the back, and huge inflatable tentacles decorated the room.

The best part about only one stage?

You never have to worry about conflicts or miss a set. More so, you can time your bathroom and water breaks around them.

Day one we caught CloZee’s deep, flowing wubs, straight into a high energy set from hometown hero Subtronics. GRiZ brought the funk (per usual), and Bassnectar… well, what can I say? It’s Bassnectar, and it’s looking like he may already be a resident DJ at HiJinx. There were some technical difficulties during Zeds Dead, but they recovered smoothly and even played old favorites like “Coffee Break.”

The second night had another insane sequence of artists. We started off with Big Wild gracing us with his voice and live instruments in a beautiful, groovy manner. Next up was a Porter Robinson DJ set — and believe me, there wasn’t a dry eye in the room by the time he was finished. Skrillex then brought us all back to our early EDM days with classic songs like “Bangarang” and “Scary Monsters and Nice Sprites,” before Slander b2b Excision closed out the festival with a set so heavy, I was surprised the venue was still standing.

And if that still wasn’t enough for you… there were official after parties available that went until the early hours of the morning.

For a second year festival, I was impressed with every aspect of it. Overall, it’s safe to say that HiJinx is a festival that I will definitely be returning to!