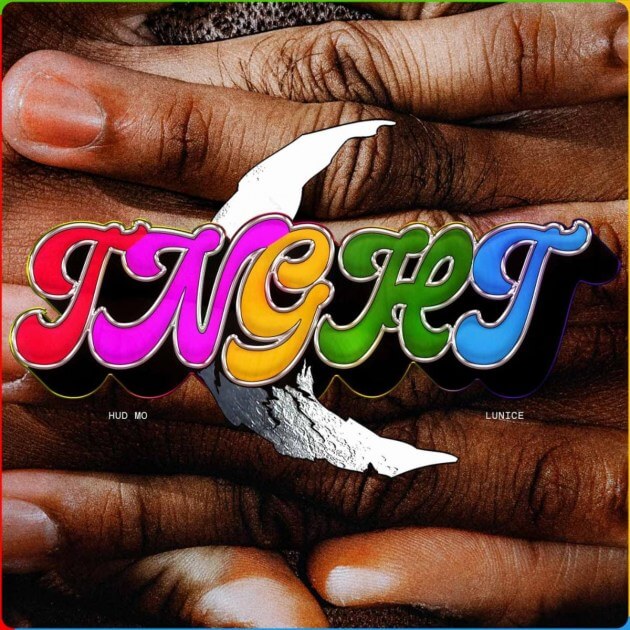 TNGHT Comeback EP ‘II’ Reminds Us What Trap is All About

When we say we were HYPE AF for the TNGHT comeback EP, we weren’t lying. They just dropped II , which is actually their first release since their self-titled EP in 2012. Let us tell you… it reminded us why we all fell in love with trap in the first place.

TNGHT made their official comeback with the single, “Serpent”. And if we’re being honest, it seemed like trap enthusiasts were a bit underwhelmed. The community was gassing up and anticipating the TNGHT comeback for months… but “Serpent” just didn’t go as hard as we expected.

But because we know artists are absolutely allowed to grow, change, and experiment, we didn’t write off their comeback completely. We had hope that the legends would pop off and show us how wrong we were.

About a week ago TNGHT dropped 2 more songs “First Body” and “Dollaz”. We were S H O O K, to say the least. The two tracks brought so much hope for an EP of expected trap bangerz. Once again, everyone began counting down the days till the EP release.

The whole EP is definitely worth a listen…

If grimy hard trap of the early 2010s trap heyday is your thing, put on TNGHT’s II EP. The London producers combine old school trap, their distinctive flutes, tribal calls, and vocal repetition to create a whole new sound with the same old energy we know and love.

Once you give the EP a listen, you’re going to realize despite what EDM twitter said, trap is still alive, well, and kickin’.

Put on TNGHT’s II for a good time: