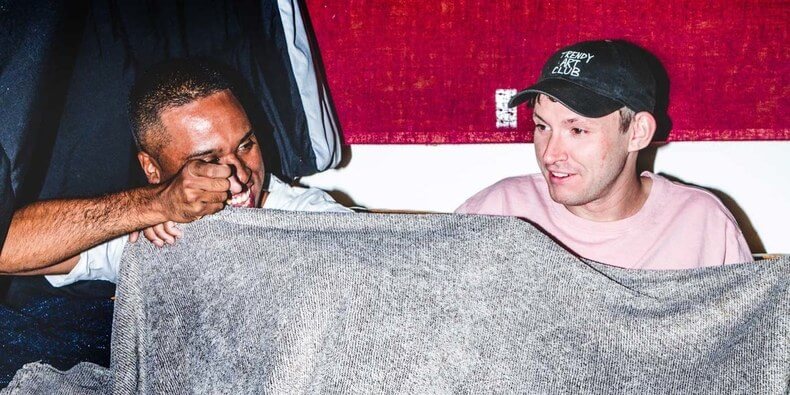 Artists React to the Official TNGHT Comeback… Everyone’s Freaking Out

All my old trap heads have been talking about the TNGHT comeback for MONTHS since they retweeted back in June about a new album… But we didn’t know it would happen this soon. Soon, as in they just dropped their new song, “Serpent”.

Like, we really thought they could be trolling, but IT’S HAPPENING, EVERYONE. If you don’t know who TNGHT is, that’s okay—we’re here for you. TNGHT is a trap duo comprised of two familiar names: Lunice and Hudson Mohawke. If that’s not ringing a bell to you, their popular song “Higher Ground” is still being played at festivals… so get familiar now, because you won’t want to miss this TNGHT comeback.

Their new track, “Serpent,” is filled with eclectic 808s, tribal calls, and jungle beats that’ll make you wild out and whip your hair back and forth, wishing it was still outdoor festival season. You can listen to it below.

But that’s not all, producer Ghostmace tweeted about their BBC Radio Essential Mix airing on October 12, and everyone is freaking out.

Here’s how artists are reacting:

They’ve made such a big impact on music, the TNGHT comeback is even getting love from other genres.

Listen to TNGHT – “Serpent” below

And if you’re looking for a solid playlist to follow? Keep up with our weekly Spotify Playlist, Fresh Plucks. Whether it’s the newest drops from TNGHT and all your other favorite artists, some old school, or underground—we just want you to hear it.